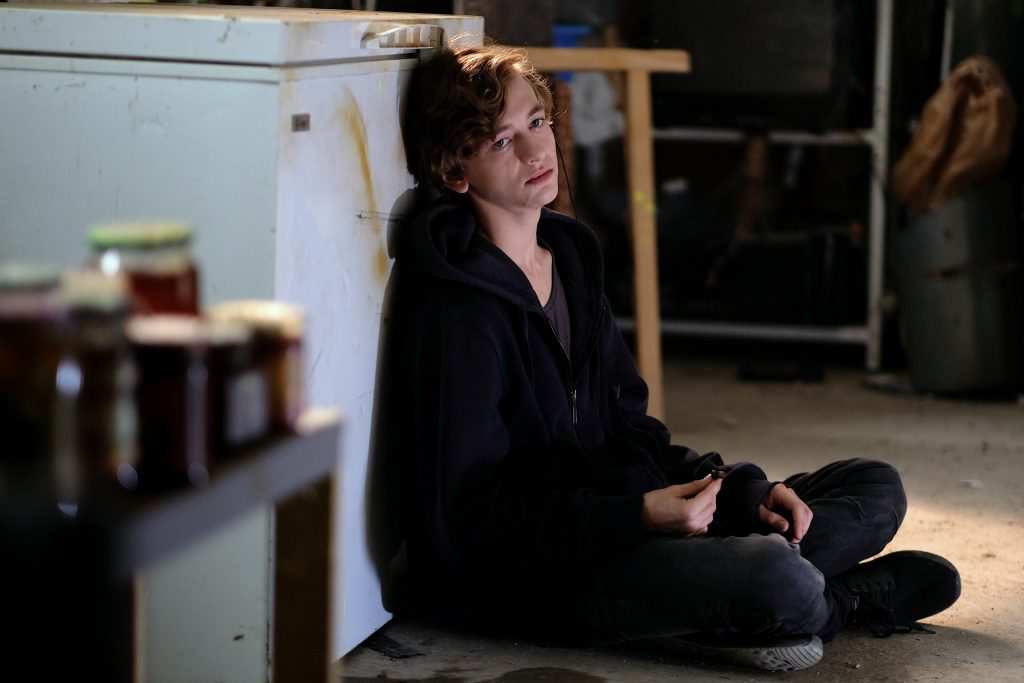 The series #martyisdead, which deals with cyber-bullying and is produced by Mall.tv, part of the e-commerce MALL Group, is celebrating a major success – it could become the first Czech series to be awarded the prestigious International Emmy Award.

The International Academy of Television Arts and Sciences has published the list of nominations for the International Emmy Award. Among them is the internet thriller #martyisdead. This series about cyber-bullying has thus become the first ever and only Czech series that could receive this award. The winners of a total of eleven categories will be announced on Monday, November 23, during the 48th International Emmy Awards in New York. The Watchmen series swept the US Emmy Awards a few days ago, which this year took place without an audience or red carpet. 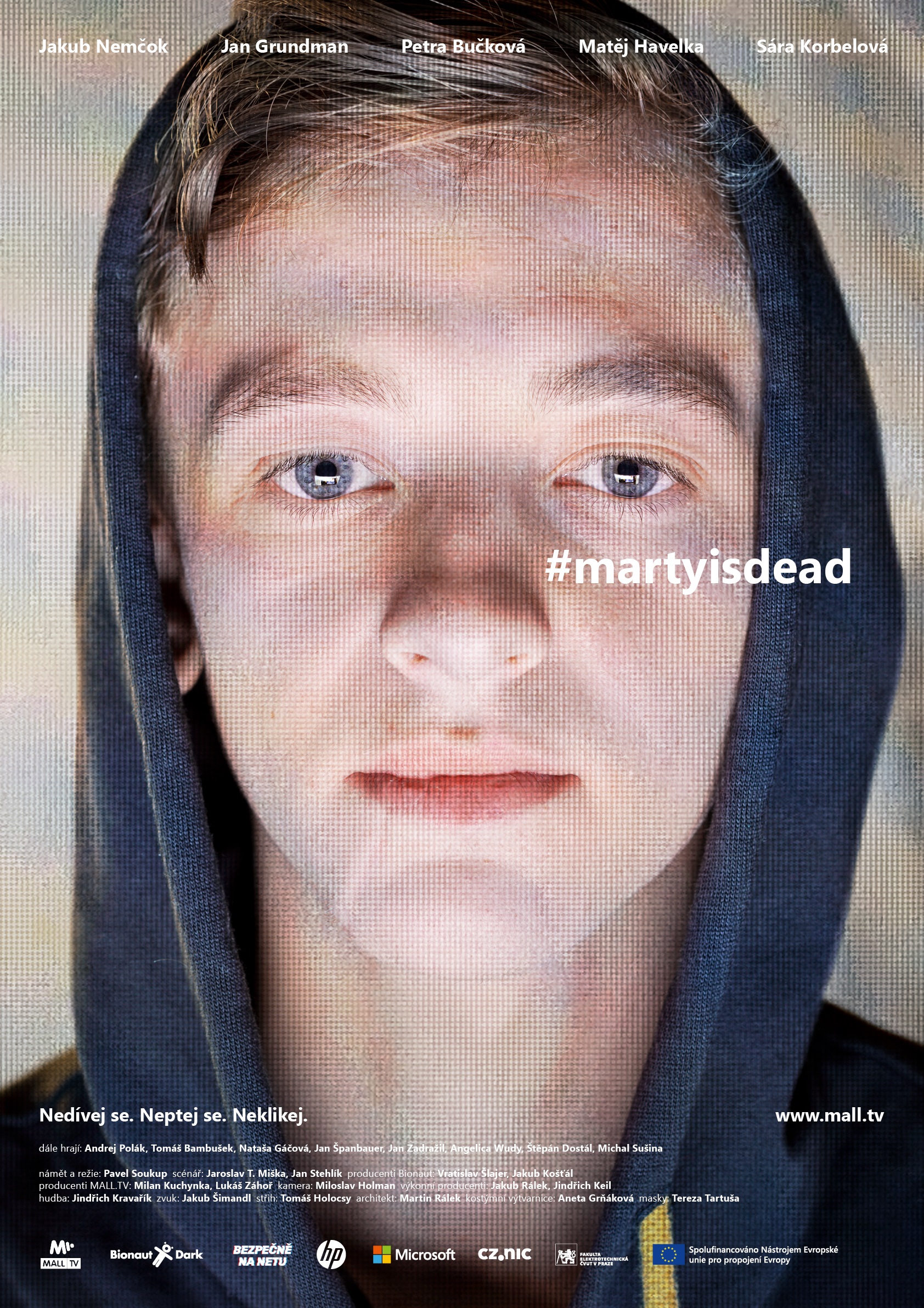 The mini-series #martyisdead, nominated in the Short-Form Series category, deals with the highly topical subject of cyber-bullying. The series was directed by Pavel Soukup, the script written by Jaroslav T. Miška a Jan Stehlík, and was produced by Vratislav Šlajer, Jakub Košťál, and Milan Kuchynka. The series is co-produced by Bionaut, Mall.tv, and CZ.NIC in cooperation with the “Bezpečně na netu” [Safely on the Net] project.

“We’re overjoyed. Just being nominated from among a thousand series all from all over the world is a very prestigious affair. We’re glad that after its success in the Czech Republic and Slovakia, the series is also doing well abroad. It’s great that a Czech genre production can succeed in the world,” say producers Vratislav Šlajer and Jakub Košťál from Bionaut. 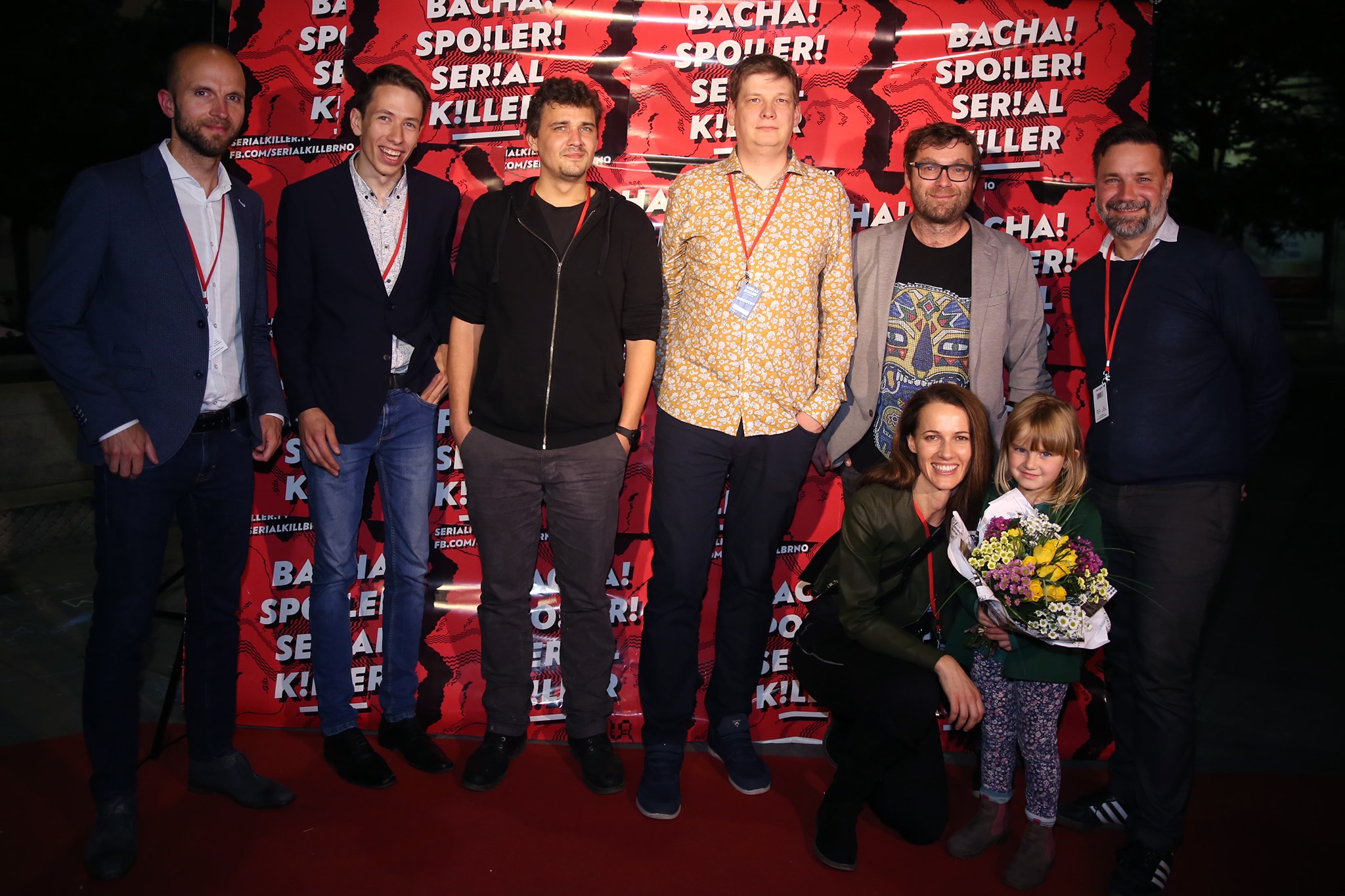 “What’s more, the news of the Emmy nomination comes at a time when we’re working on a sequel,” adds director Pavel Soukup. The sequel to the series, called #annaismissing, is again being co-produced by Bionaut and Mall.tv, and will appear in cinemas and on internet television in May 2021.”The Emmy nomination is a milestone achievement for internet fictional content in the Czech republic. With a TV-quality thriller, we’ve found ourselves among global competitors. We’re keeping our fingers crossed, but the mere fact that we’ve found ourselves in this company encourages us to keep on working on additional content, and shows that it makes sense for the Czech on-line sector to create and invest in it,” say both Lukáš Záhoř and Milan Kuchynka, producers from Mall.tv. 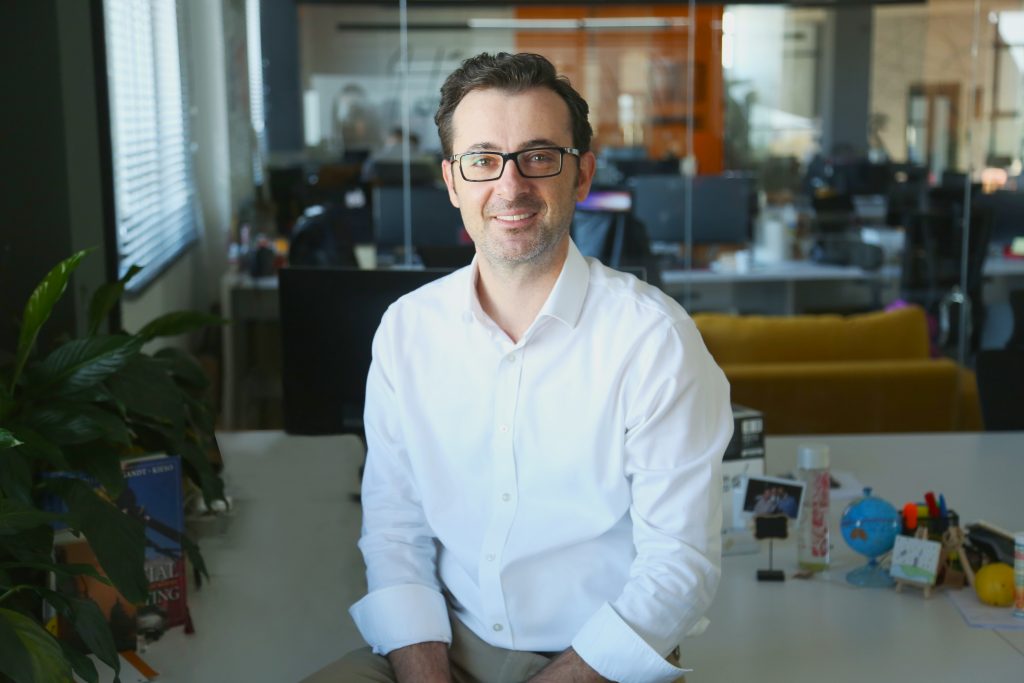 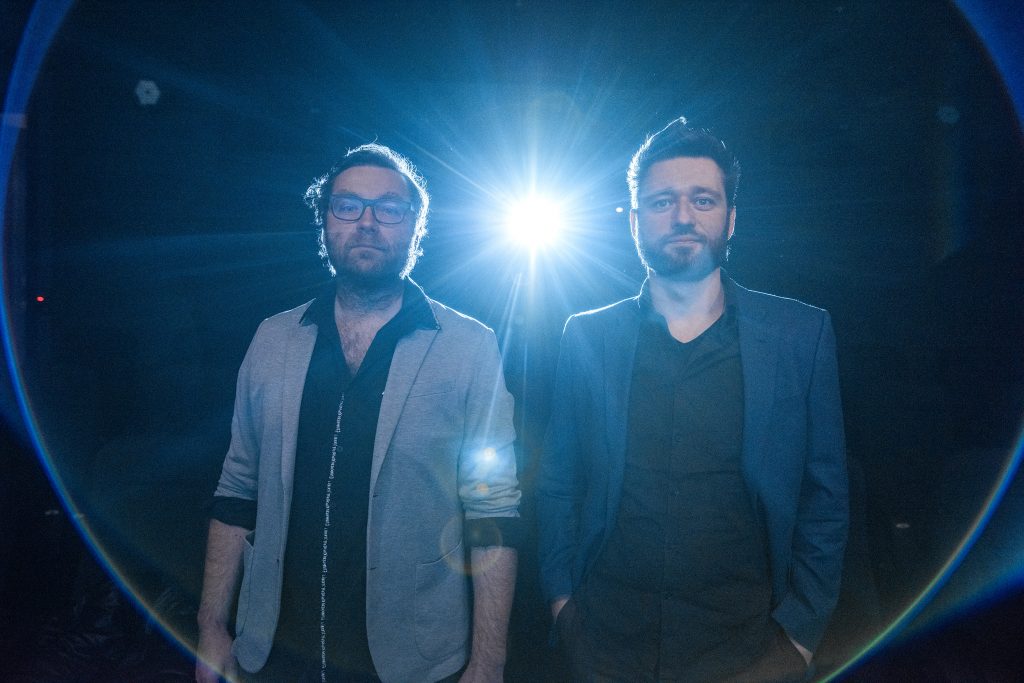 In New York today, the International Academy of Television Arts and Sciences announced that the Czech on-line series #martyisdead won an International Emmy Award. The announcement was made during the gala ceremony…