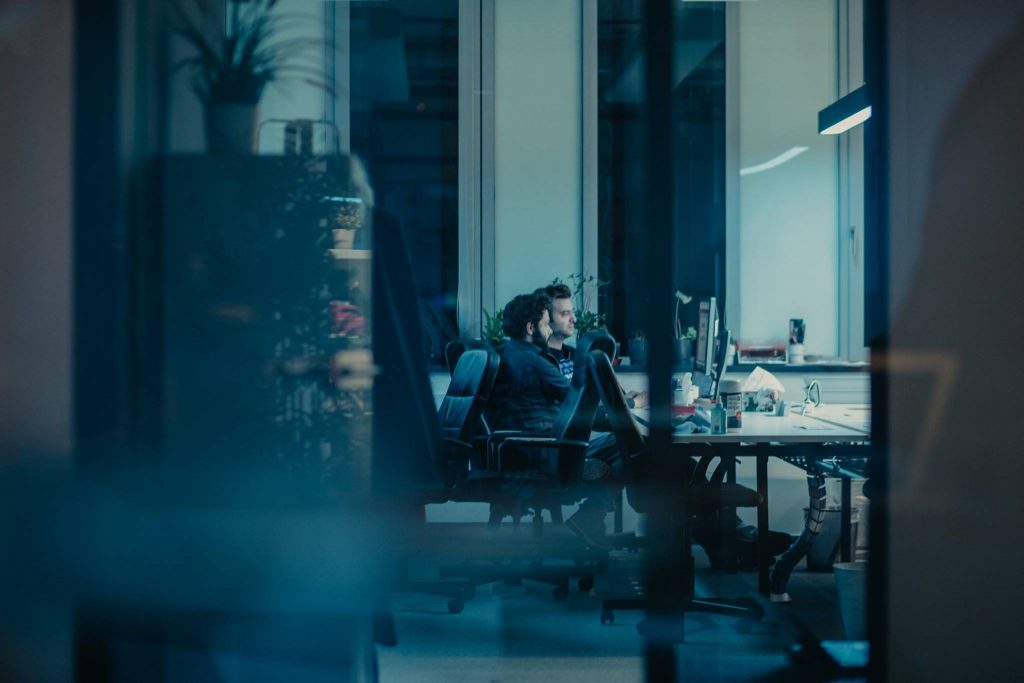 It is a Friday in December and it is getting dark early. Developers are beginning to arrive at the Storyous offices in Karlín; there will soon be 37 of them. They will sit together at computers and work for 48 hours straight, with no sleep. In the end, they will have seven exceptional applications to show for their efforts.

The GastroTech Hackathon under the direction of Storyous is loosely tied to a Rockaway tradition. Eleven ideas were presented at the venue; the development teams worked out the seven best. The winners were selected by a trio of mentors comprising Radek Domín (CTO of Storyous), Michal Vondrlík (gastro-consultant who served as a chef at a Michelin-starred restaurant) and Martin Cízler (Principal Development Manager of the Czech branch of Microsoft).

“Most of the teams used web technologies. We saw a lot of PHP and NodeJS, as well as C# and C++,” says one of the mentors, Radek Domín. “But we mainly saw unbelievable effort and invested energy, which brought about exceptional results in the end.” 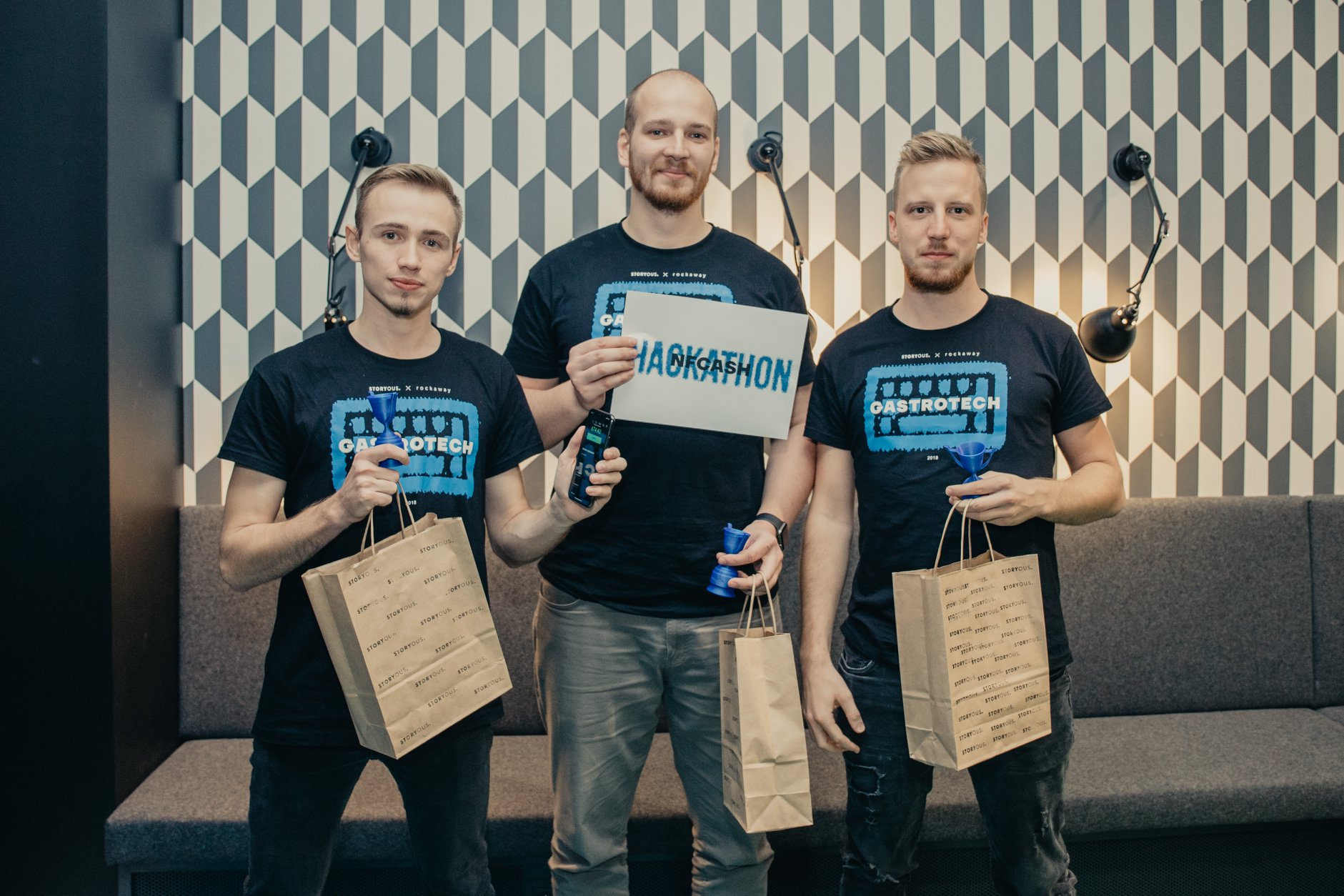 The winning project was called NFCash, developed by a team composed of Jakub Siegel, Petr Vomáčko and Petr Kulhánek, who managed to prepare a complete solution for cashless payments. Second place was awarded to the Drinkio project, which is basically a subscription model for drinks whereby the user pays a monthly fee and is entitled to one drink every day in various bars. Third place went to the Mealtime project involving an application via which the user is taken to a selected restaurant.

The jury awarded a special prize to the developers of the DeepGastro project, which uses analysis of camera images and AI for evaluating the behaviour of restaurant customers and thus recognises, for example, drink-consumption status, readiness to order based on closure of menus, completion of a meal based on the position of tableware and so on.

“When I look back at the event, I have to say that, for us, all of the participants are champions. This was the first hackathon for Storyous and it absolutely exceeded our expectations,” Domín adds.

“Since 2015, when we started holding Rockaway Hackathons, these events have become a tradition,” says Eva Krausová, HR 2.0 at Rockaway. “Despite that, however, we are surprised every year by how deeply the teams can get into the given theme in a single weekend. And we’re already curious as to what awaits us next time.”

Check out the photographs: Day 1, Day 2 a announcement of the winners. 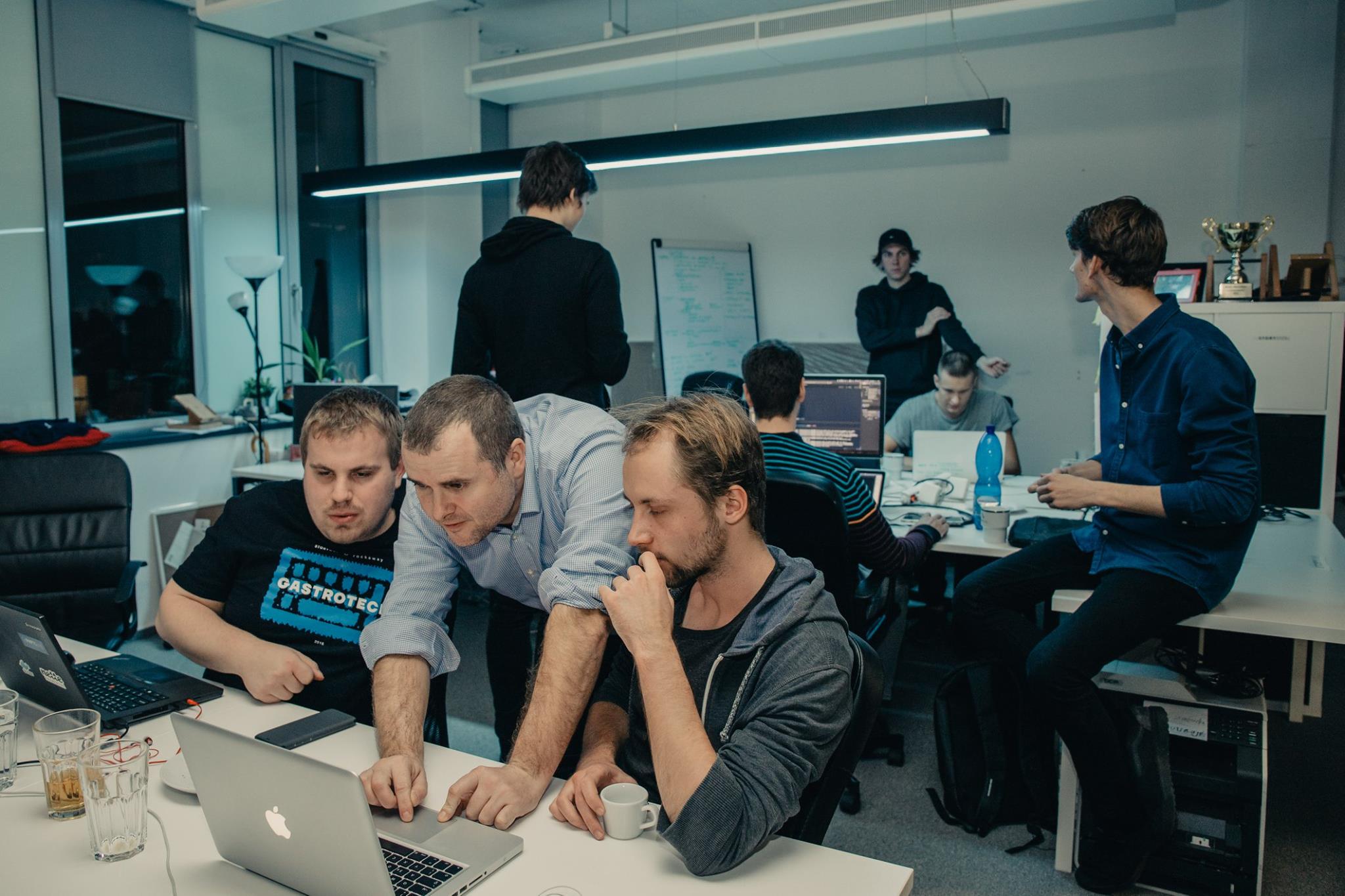 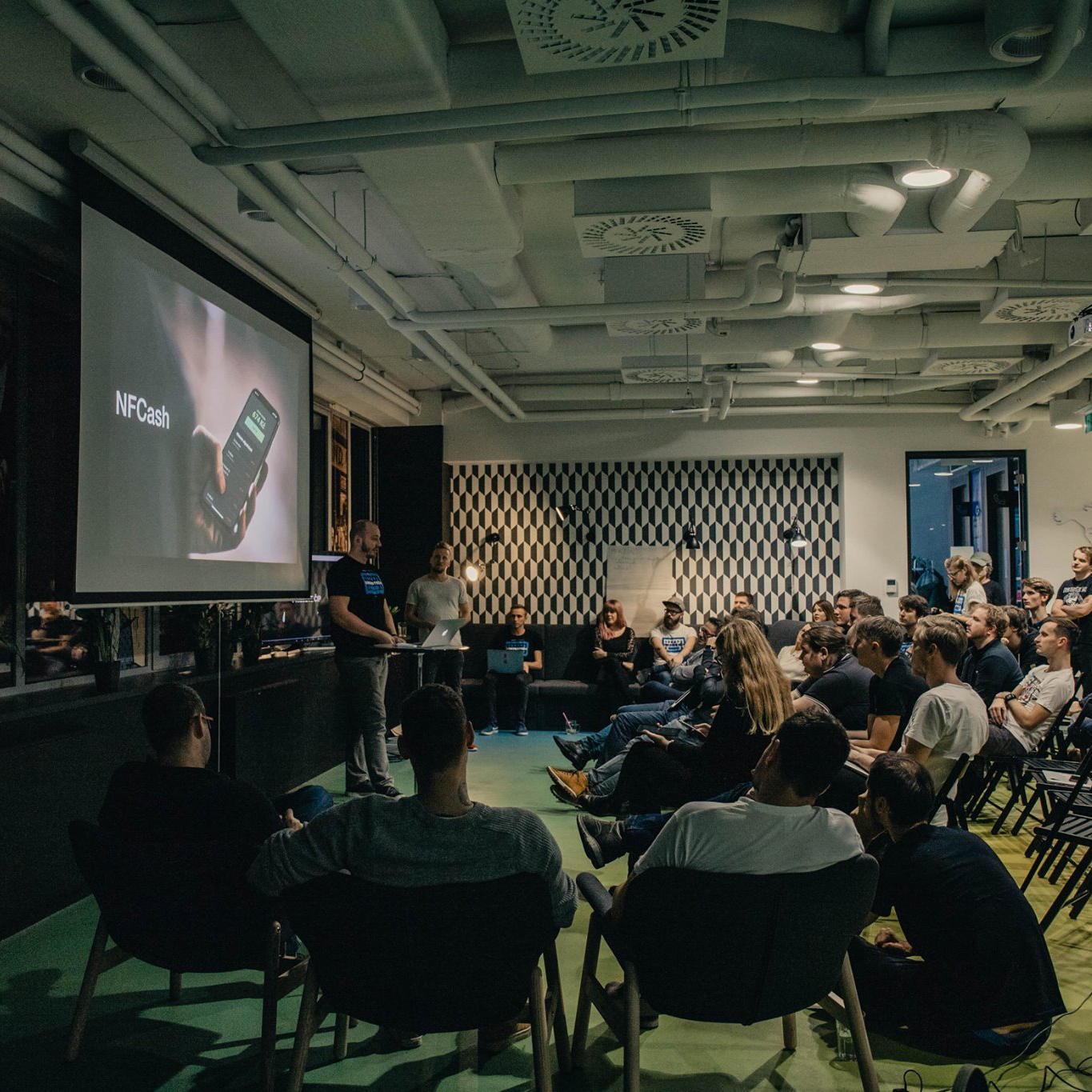 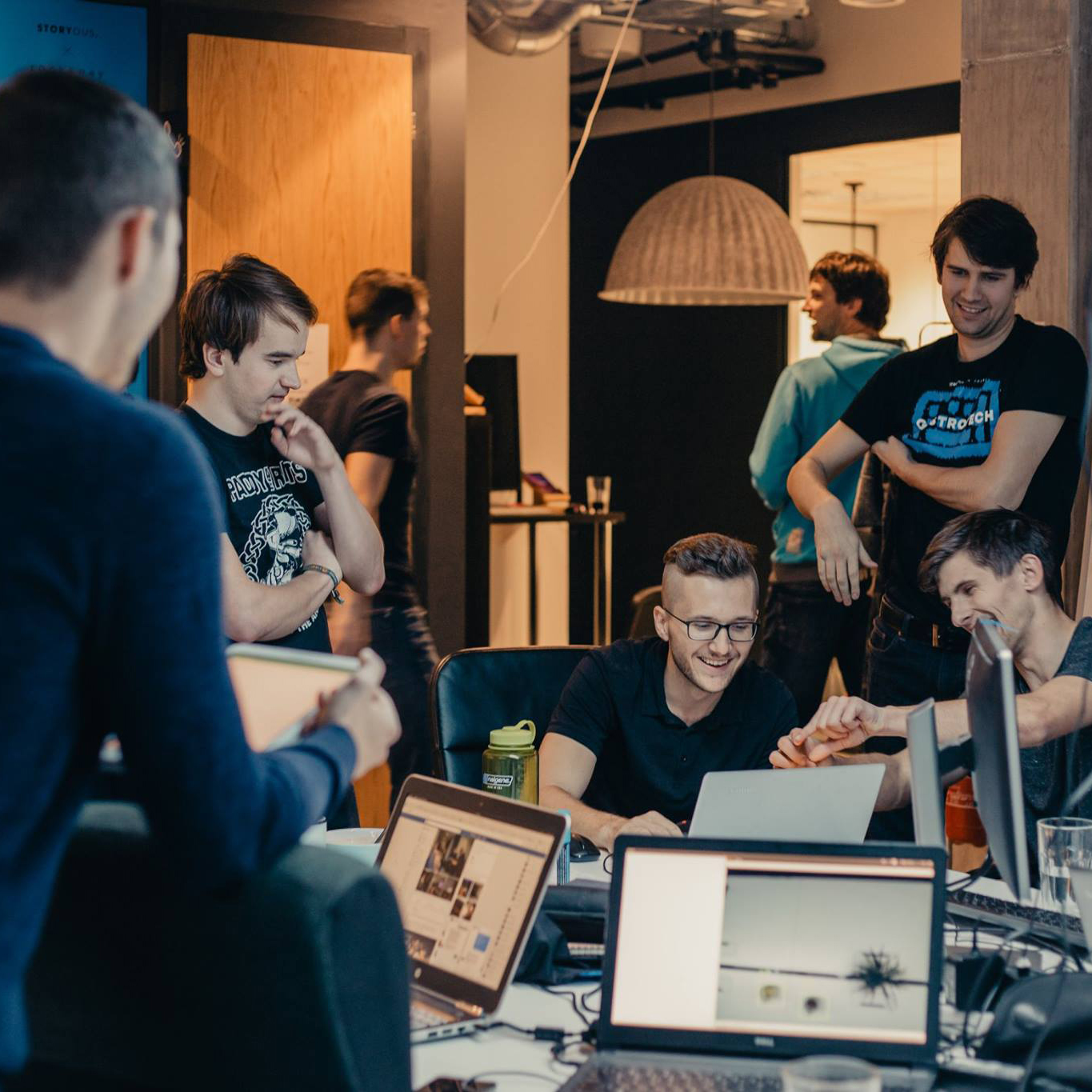 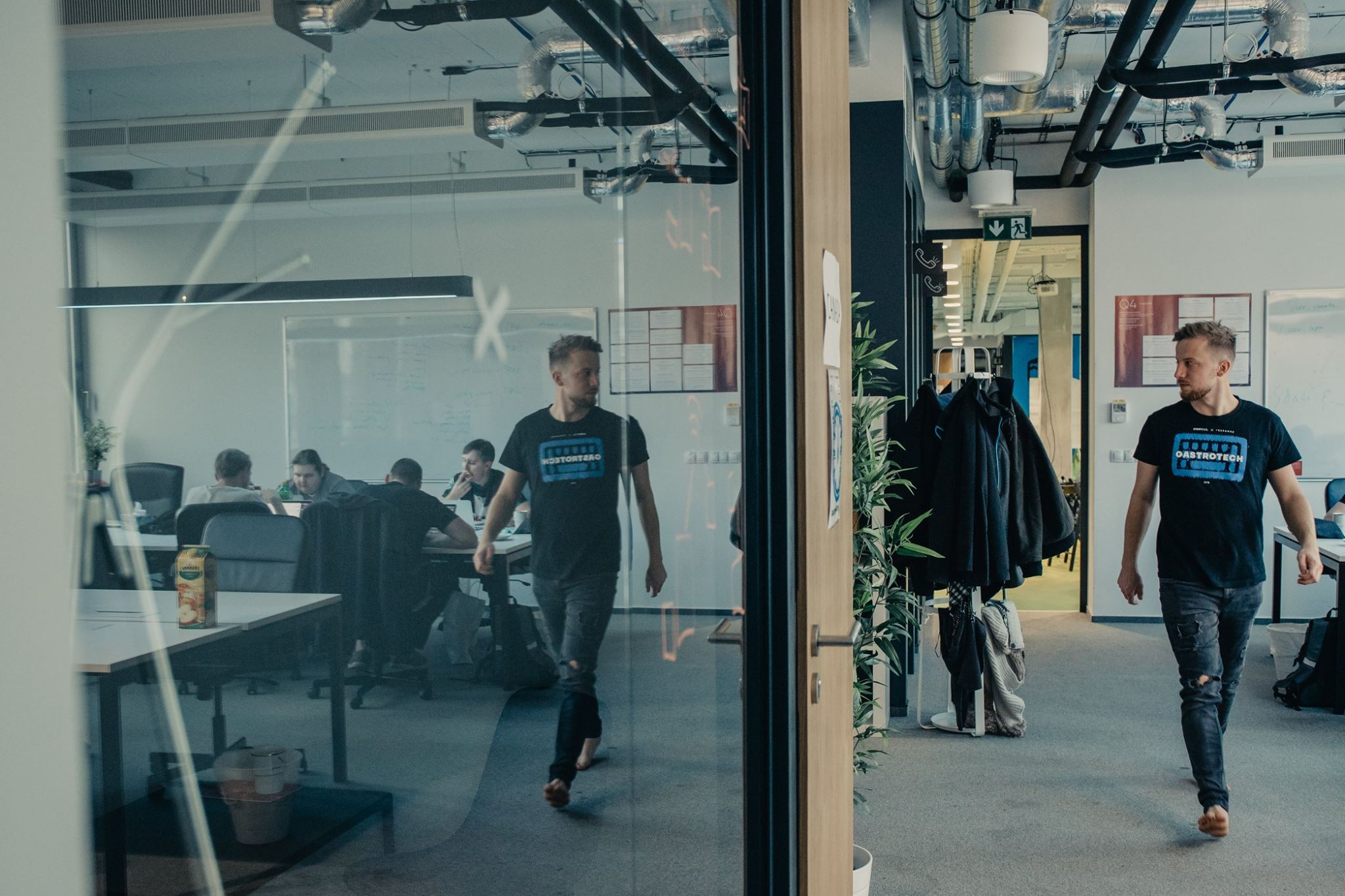 Tech startup Storyous, which is part of the portfolio of the Rockaway Capital investment group and provides cash register systems and operations management to restaurants, has a new strategic investor: SaltPay,… 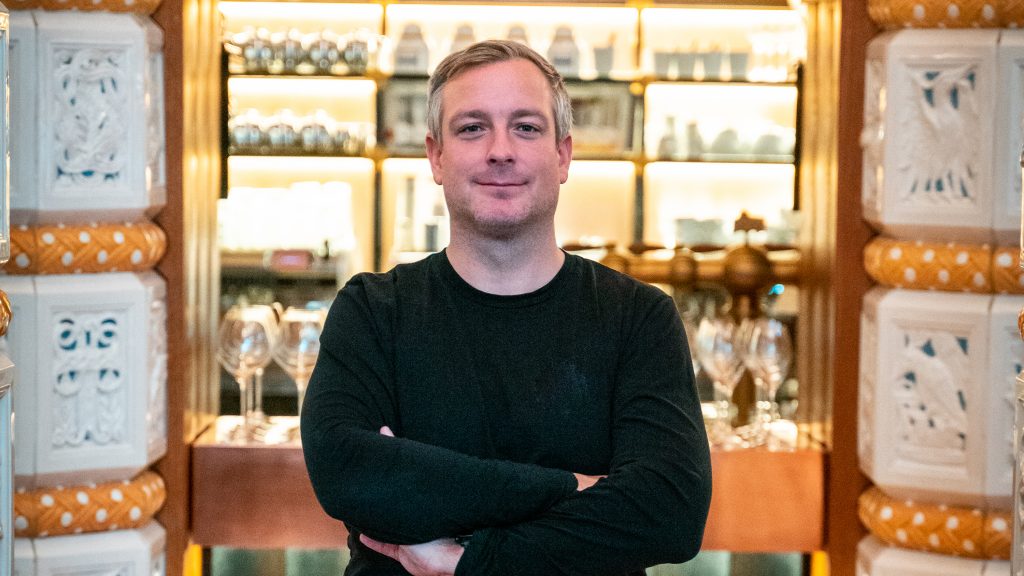 For the past five years, Igor Třeslín has been CEO and an investor in Storyous, which develops cash register systems and technologies for end-to-end automation of restaurant operations. Igor’s desire to win evidently… 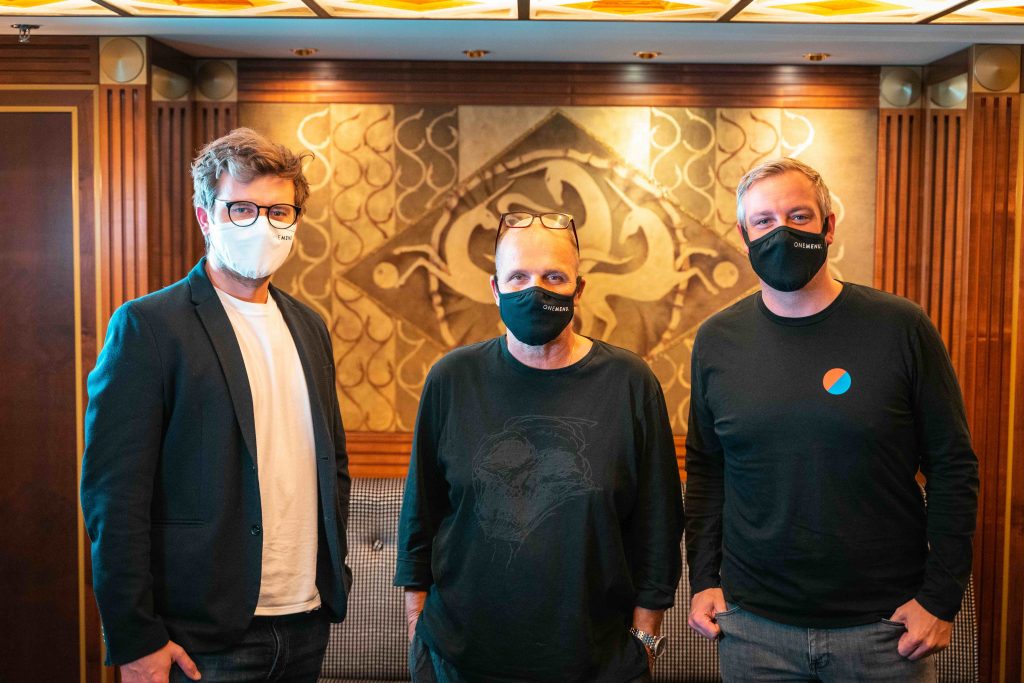 These are truly trying times for restaurateurs. Only slightly over half of restaurants are open, and in October revenues in the industry dropped by 49 % compared to last year. The only options now available to keep…