On line supermarket Košík.cz has given itself a gift for its fifth birthday. Starting today, it is broadening its offering significantly, and is launching countrywide delivery from its new warehouse. Customers hitherto not covered by Košík’s deliveries can now order 1700 kinds of non-perishable groceries with next-day delivery to any address, right to their doorstep. In addition, the territory where Košík will deliver its entire assortment will also expand to include towns in North Bohemia. This fundamental change is also accompanied by re branding.

In order to serve the entire Czech Republic, Košík has opened a new warehouse in Jirny, Central Bohemia, which stocks 1700 non-perishable items and beverages. It contains the most popular basic groceries as well as an entire number of specialities such as farmer, artisanal, and vegetarian goods. Children’s goods are also included. During the first few weeks, the warehouse will be in pilot operation, with the number of items gradually increasing until the end of the year, when Košík would like to stock several times this number. Even so, it will continue to apply the “Simply for everyone” matrix, segmenting groceries from a quality baseline to premium products.

Customers will be able to order using their existing accounts, but availability of individual items will change depending on the delivery address. Outside the current delivery area, Košík will deliver the order in a paper box by the next workday. The minimum order is CZK 500, and the CZK 59 delivery fee is waived for orders over CZK 1200. Delivery will take place in cooperation with the MALL Group’s In Time service. Conditions for existing delivery areas remain unchanged. 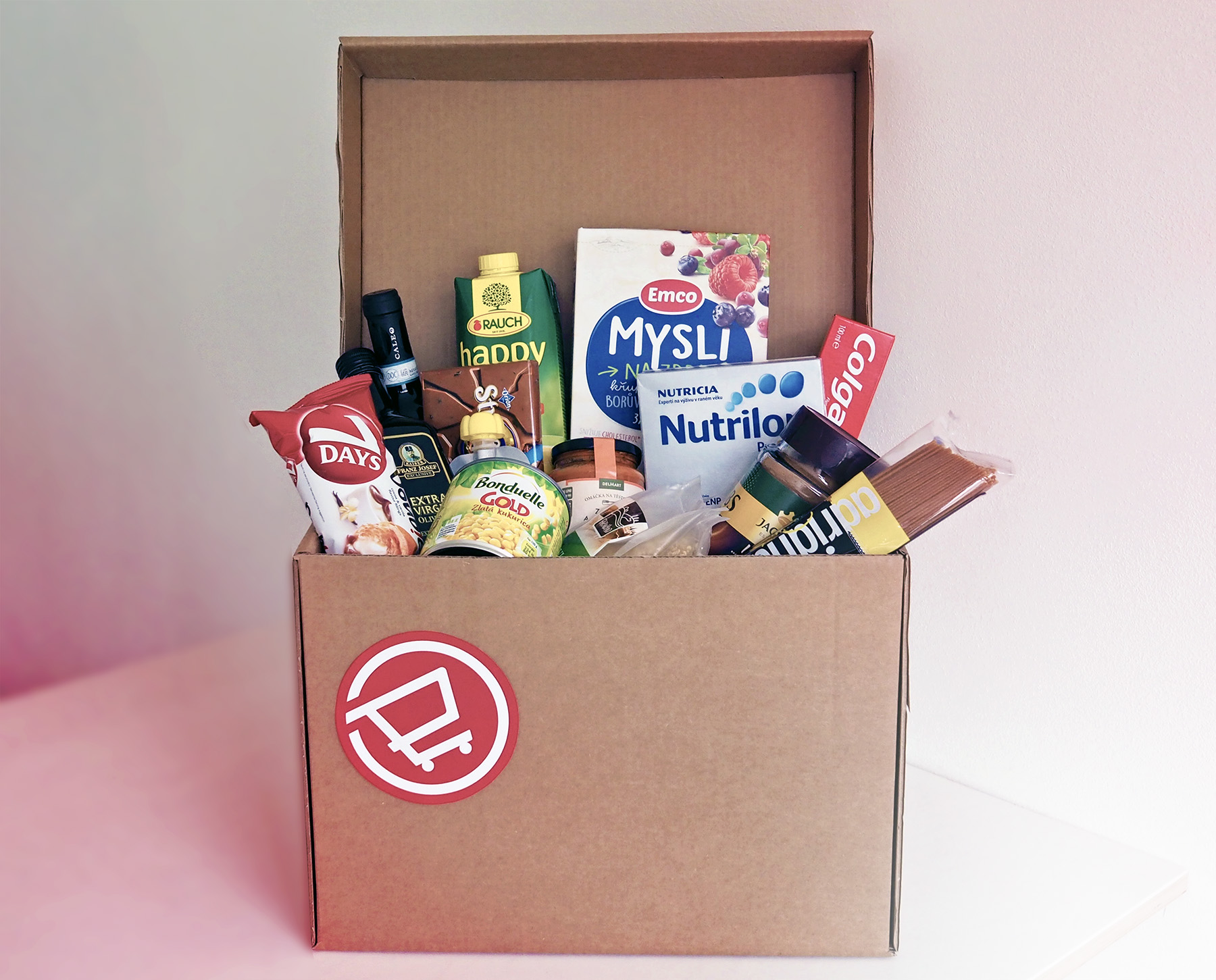 Košík has also significantly expanded the area where its entire range of fresh products is available. After towns in the Polabí region, it has focused on the North Bohemian towns of Litoměřice, Lovosice, and Litvínov. The region’s total population is approximately 75,000. In subsequent months it also intends to expand availability of its entire product range to a number of South Bohemian towns.

Through its nationwide expansion, Košík expects to at least double the number of orders processed. It will coordinate its activities in regions with local governments, among others, and in many locations will help fill in for shops that have closed. There is also a plan to interconnect the Hotovky project with the on-line supermarket, and make its products available alongside fresh groceries. Hundreds of thousands of households will thus have access to high-quality meals.

“Five years after its inception, Košík has reached a phase where we can offer our services to any household in the country. Initially we would like to ask people to be patient, but by the summer we would like to have the first pilot phase completed. We also consider delivery of basic groceries to be the forerunner of countrywide availability of our entire product range,” says Tomáš Jeřábek, CEO of Košík.cz. “During the past year we worked hard on strengthening our foundations, and are now prepared for a growth spurt; in addition, the events of the past few weeks have basically been the best possible test for us. We’re prepared to prove that grocery shopping over the internet is not just a service for metropolitan areas, and our expansion to the regions gives us the opportunity to significantly increase the availability of groceries for everyone regardless of where they live.” 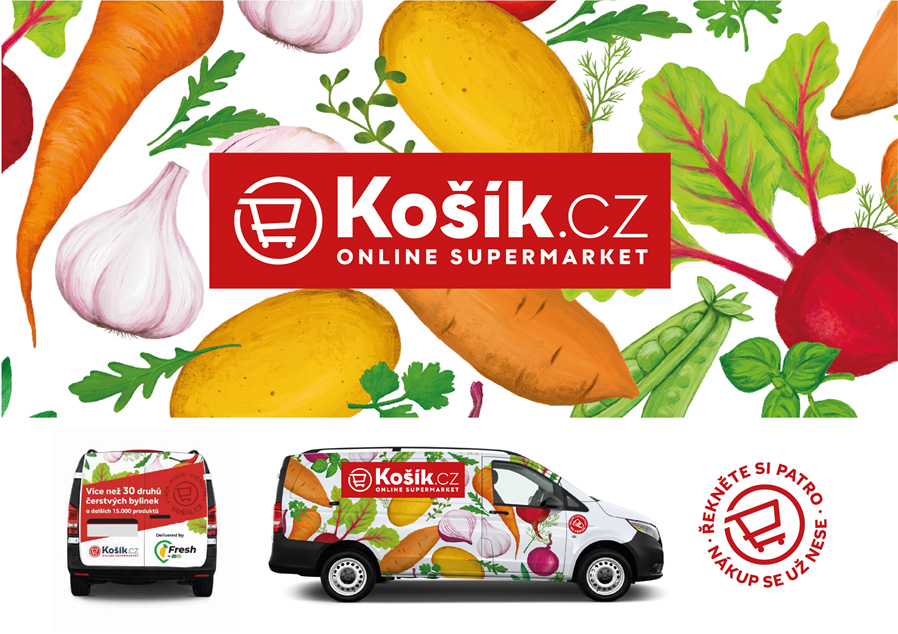 Košík will underscore this shift to a new phase with a complete re-branding. A logo facelift will be accompanied by a new look for its vehicles. The predominantly red colour scheme will give way to coloured textures representing individual types of goods.

“Through our vehicles’ new look, we want to emphasize the variety of our portfolio. Košík is based on having a broad range of groceries and household goods that is not only varied, but also high-quality. We would like to strengthen this positioning even further going forward,” says Jeřábek.

Košík.cz is an e-shop with groceries, drugstore goods, and household goods. Four million customers in Prague and central Bohemia, the Polabí region, the Pilsen, Liberec, Ústí nad Labem, and Pardubice districts, in Hradec Králové, as well as around Litoměřice, Teplice, Most, Litvínov, and Chomutov can choose from over 15,000 items. In addition, it provides next-day delivery of orders selected from up to 1700 items to any location in the country.

Each time I arrive at the office, I see the slogan. Hic sunt leones. Here be lions. A Latin phrase that we have at Rockaway on the wall right by the entrance; on old maps, it was used to designate unexplored territory… . 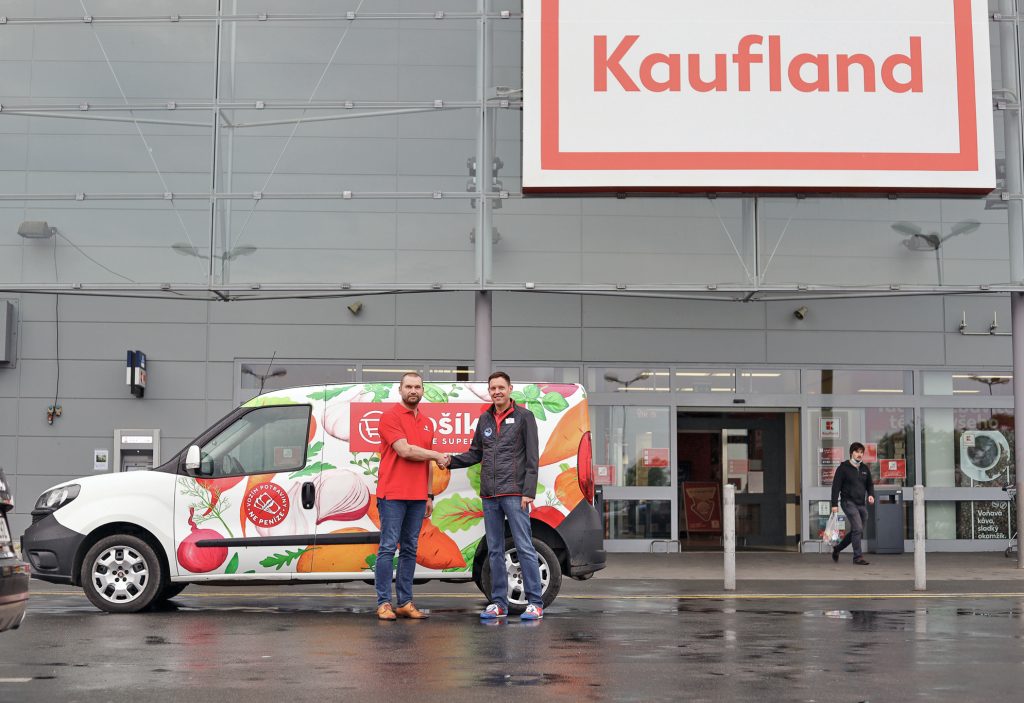 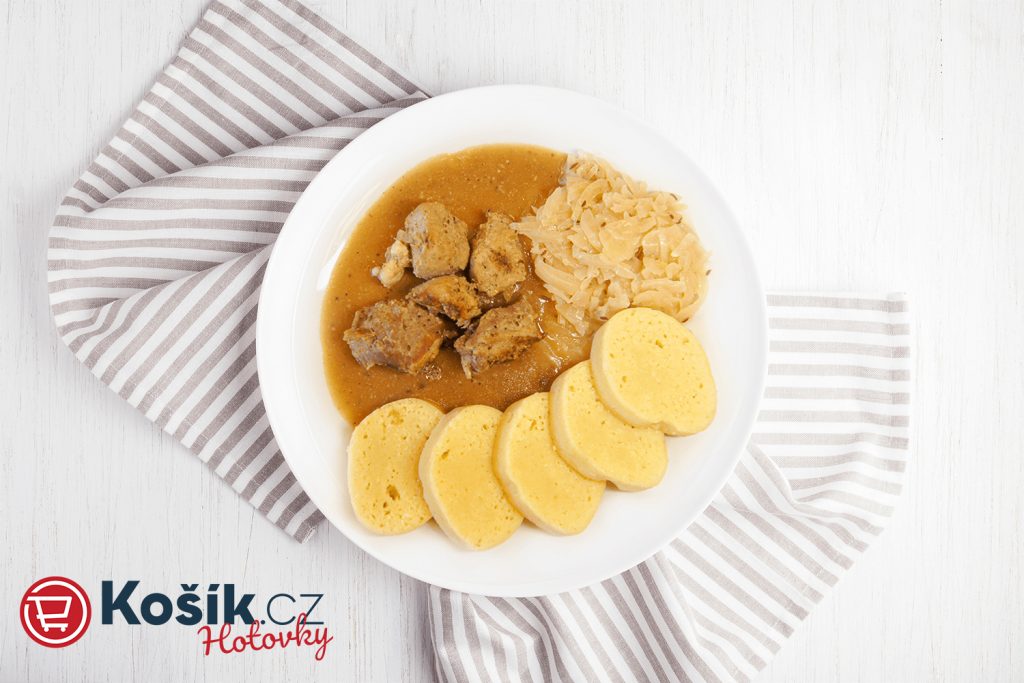 On the one hand, hundreds of thousands of quarantined households; on the other hand, gastronomic operations that are currently dependent on food delivery and have millions of korunas in unprocessed stock. Therefore,…