Each time I arrive at the office, I see the slogan. Hic sunt leones. Here be lions. A Latin phrase that we have at Rockaway on the wall right by the entrance; on old maps, it was used to designate unexplored territory. And now, for me it also symbolizes everything we are now experiencing.

The coronavirus crisis has robbed us all of certainty, thrown our lives into turmoil, and has sent us into a situation that is new for us. Into unexplored territory. Nothing is as it was, the situation is changing from day to day according to how the epidemic is growing worse, and we all have to improvise.

One important thing should calm us, however. The Czech Republic is more prepared for life under restrictive epidemiological measures than you most likely think. Compared to other countries in our region, Czech e-commerce is top-notch – technically, product-wise, and logistically. I know what I’m talking about, because every day I can see for myself how great the difference is in internet sales here, in Germany, or for example in the Balkans.

Thanks to extensive digitization and omnipresent technologies, we are among countries where life doesn’t stop even when it seems to us that the things we’ve been used to no longer work. And that’s an important realization for politicians and bureaucrats too – this is a perfect example of the fact that digitization also needs to be accelerated at the government level, instead of just talking about it. As a member of the government’s National Economic Council I am constantly saying that there is a need for on-line communication not only with your shop, but also with your government bureau.

Experience gained in the spring should imbue us with optimism, that it really works. The move on-line wasn’t very complicated for Czechs, something we also saw in our Mall Group’s numbers. Following the declaration of the March quarantine, our sales in some categories grew by 60 percent, and remain higher in year-to-year comparisons, despite a logical decline in the summer.

Czech e-commerce has grown by leaps and bounds, and even people who a scant month earlier would never have thought of shopping on-line tried it out due to fear of the coronavirus, and what’s more interesting – they are returning repeatedly, and are definitely not only buying large domestic appliances, but are also making smaller purchases of day-to-day goods. The number of customers aged 65 and over is increasing rapidly, as well as people who are also making purchases for their parents and grandparents so they don’t have to stand in supermarket queues and risk getting sick.

On-line business may not have smokestacks and isn’t as visible at first glance as traditional industry, but we clearly cannot overlook it. Let’s turn the digital economy to our advantage and base the future of the Czech Republic on it! On a European scale, we are already at the vanguard in many ways. E-commerce employs hundreds of thousands of people, and currently already makes up over 11 percent of retail revenues while growing at double-digit rates every year. If we can be proud of anything as Czechs today, it’s the quality of our e-commerce.

What’s more, the current situation shows how indispensable it is to the Czech Republic, especially in times as critical as these. But its true test will be in the coming weeks. What we experienced in the first half of the year was a very difficult mid-term exam, but one that was a dry run. And our final exams are still to come. Only then will we see how prepared the Czech Republic really is.

People don’t want to or can’t shop in classical brick-and-mortar shops, restaurants are closed, schools had to switch to distance learning, which complicates life for all parents, and on top of that Christmas is coming, which is the main season for e-commerce. During the Christmas season the capacities of logistics services are strained to the maximum even without the corona-crisis.

This combination will be a stress test that can’t at all be compared to the first wave of the epidemic, but paradoxically, I’m looking forward to it. I’d like to show in practice what I’ve been striving for since the start, when I founded Rockaway – the digital economy doesn’t only mean convenience; it really makes life easier, is efficient, and above all safe, because the more people take care of their basic life needs from home, the more we’ll succeed in slowing down the epidemic.

I’m confident that we’re prepared for this test. In recent months, our Mall.cz portal has significantly expanded its product range, improved the marketplace so that the small shops for which it had been complicated can also operate on-line, has crossed the million-product milestone, and has doubled the number of pick-up locations year-over-year to seven hundred throughout the Czech Republic.

Within the scope of Mall Pay we’ve started issuing a payment card that can defer payments, which will help people in experiencing financial hardship, while Košík.cz has increased its product offering to 15,000 items and is subsidizing protective aids, disinfectants, vitamins, or read-to-eat meals for customers over the age of 65 to help this group that is most at risk, and make life as easy as possible for them. All our teams are now working to their utmost capacity, and I’m not saying this to brag, but to show how e-commerce is really helping right now. That’s the key right now – to help each other, to be considerate, and to express solidarity.

I’m the last one to claim that we’ve won. This crisis hurts and will continue to do so. But if anyone is prepared for a massive switch from the off-line world to the on-line one, it is we and our country. Let’s take advantage of this fact and together come out of this crisis truly stronger. 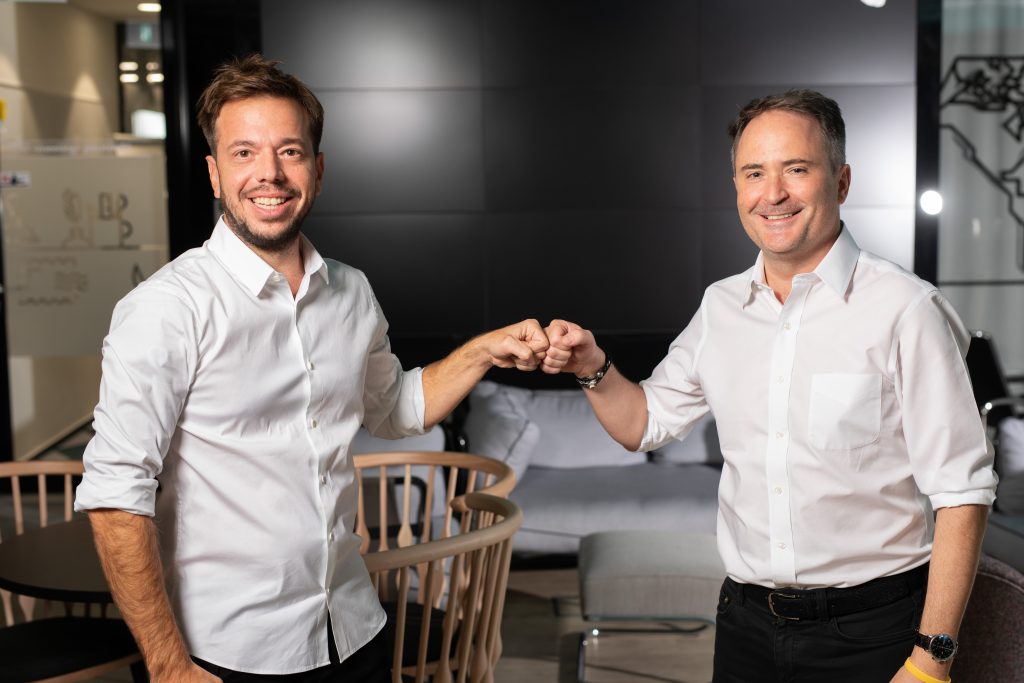 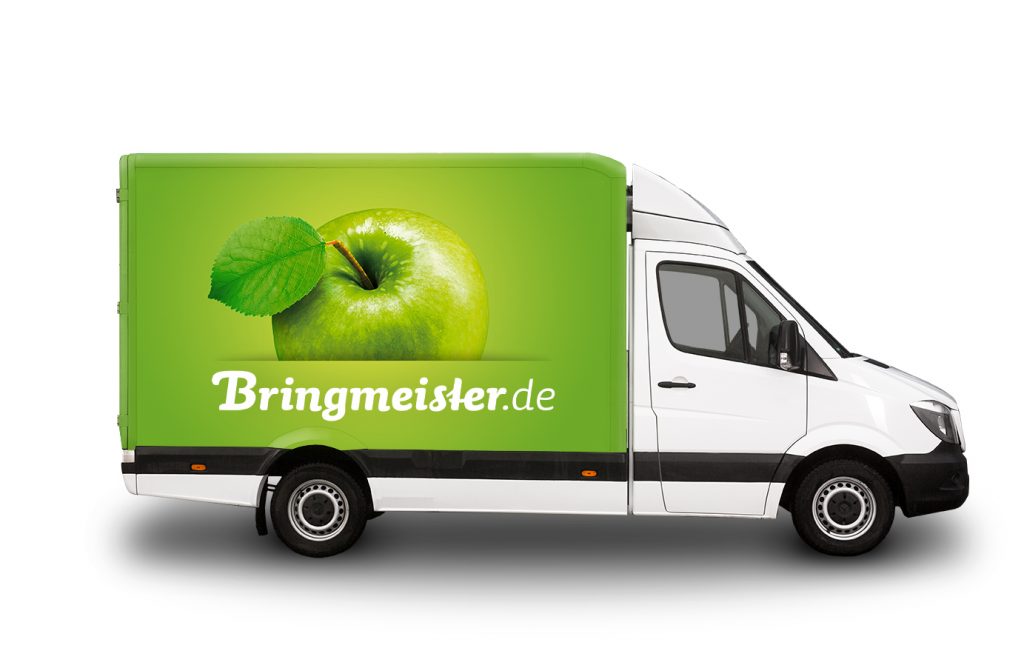 Expansion throughout Germany and emphasis on sustainability, in which it wants to be a leader in the German market. These are Rockaway Capital’s plans for German on-line supermarket Bringmeister, which Jakub Havrlant’s…