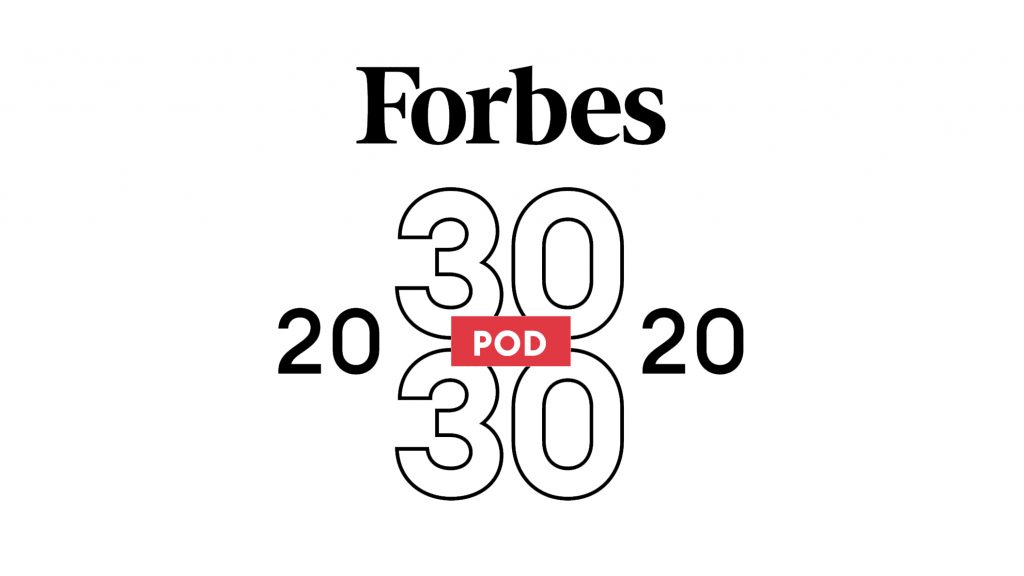 Practically everyone today is aware of the 30 Under 30 ranking issued annually by Forbes magazine, but not everyone gets included in the list. This year, the entire Rockaway team paid extra attention to it, as one of the ranking’s young and talented people who have yet to celebrate their thirtieth birthday is our investment manager, Martin Konop. Read his interview with the Czech edition of Forbes below: 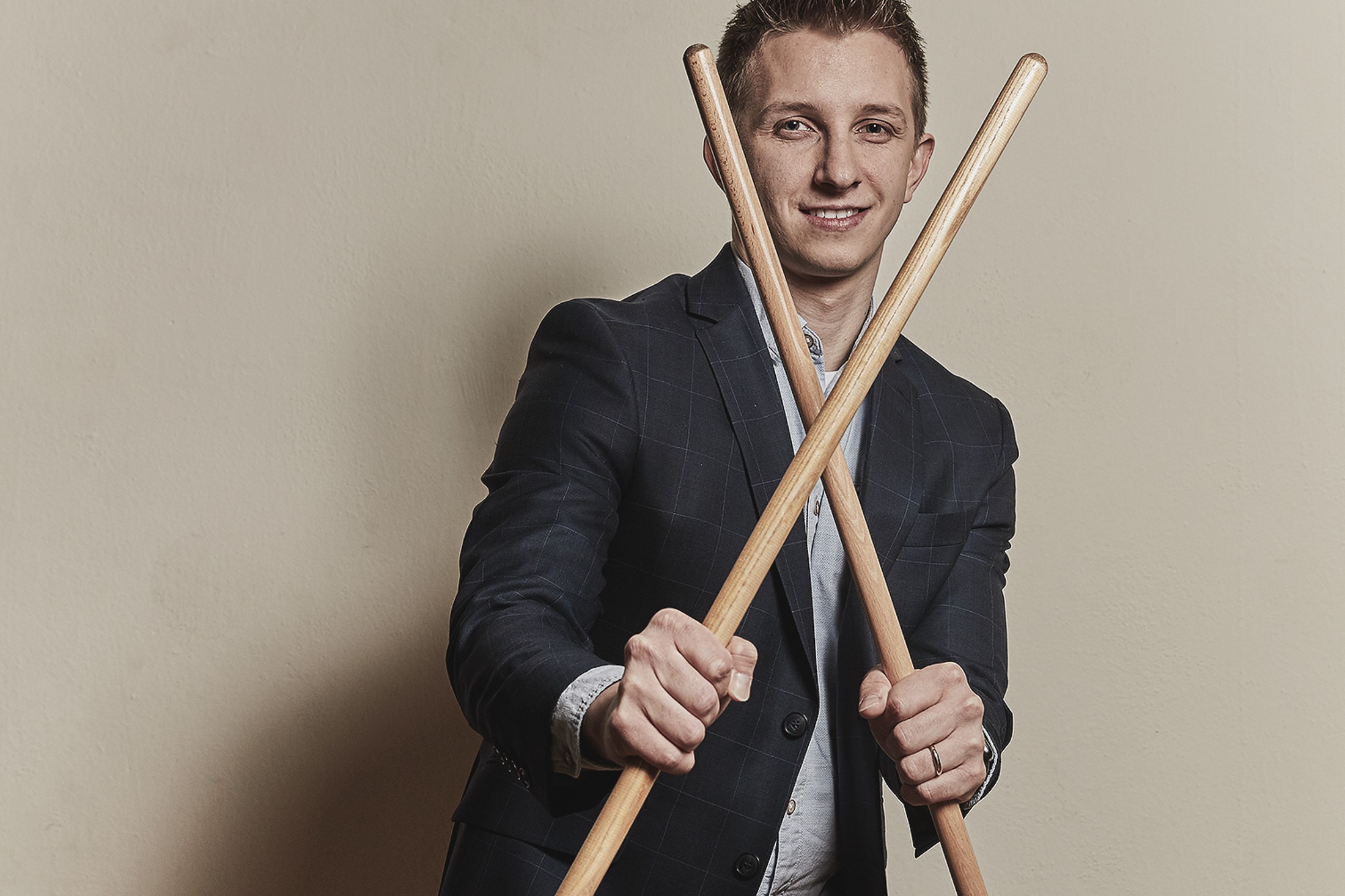 Martin is the highest-placed manager immediately after the partners in Jakub Havrlant’s Rockaway Capital investment group. At his relatively young age, he already ranks among experienced investment strategists. He began his career seven years ago as a financial analyst at the Genesis fund. Jozef Janov later tapped him for his Hartenberg Capital investment group. Today, Martin is responsible the entire ventures section of Rockaway Capital, which currently includes 13 start-up projects in ten countries. The best-known of these include Productboard, Storyous and Manifesto. As of autumn last year, Martin is a member of the board of directors of Heureka Group, which operates price-comparison platforms in nine European countries. He was awarded the prestigious Certified Financial Analyst title in summer 2019.

What do you do?
Investment manager in the Rockaway group.

What is your favourite book and why?
Principles by Ray Dalio. It’s inspiring, liberating and complex. It’s worth reading again and again.

Name the three songs from your playlist you have listened to the most recently.
Ed Sheeran (feat. Stormzy) – Take Me Back to London, Marpo – Řeka, Mirai – Øtchi.

Name one real person who inspires you and tell us why.
Jeff Bezos. He inspires with his discipline, his drive to the goal, playing five moves ahead of the rest of market, focusing on the long term.

Name one fictional person who inspires you and tell us why.
I have my ideal self – I know that is (and will be) fictional, but I enjoy reaching for it. 🙂

Which series has captivated you recently?
Chernobyl.

If you had to choose a Czech president under the age of 30, who would it be and why?
Daniel Stach (unfortunately, I’ve just found out that he’s already a bit over 30, but nobody better comes to mind at the moment).

If you could have only three apps on your mobile phone, what would they be?
Mail, WhatsApp, Dexcom.

Do you have a lifehack that you would want to share with the world?
I try to maintain balance in everything, but sometimes that’s hellish endeavour.

Take a picture of the last thing bought: 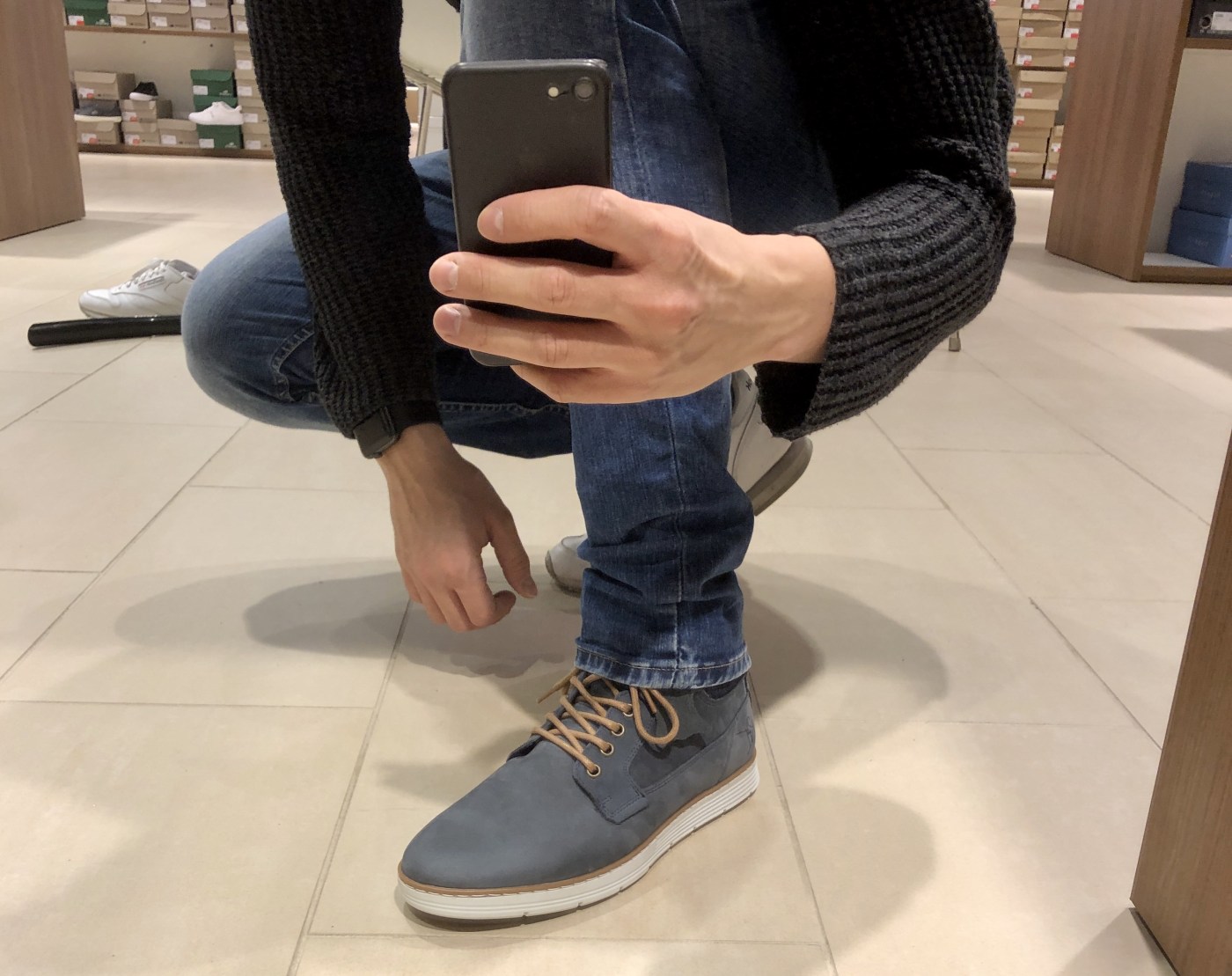 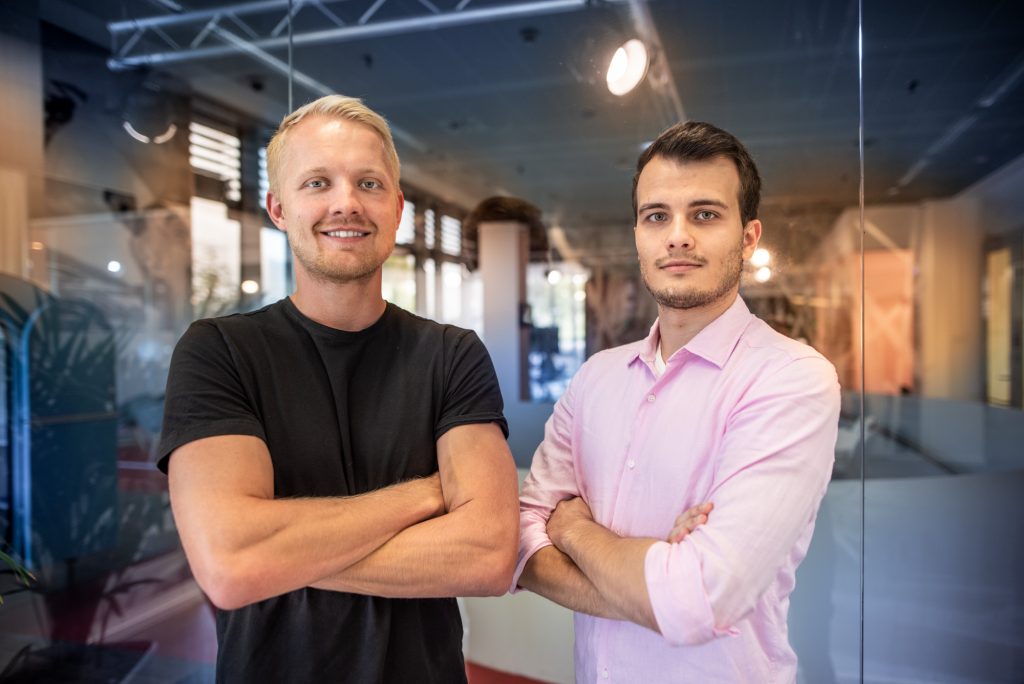 The Rockaway Ventures start-up division is expanding its internal team, which is now being joined by David Šťastný and Max Palko, who will focus on seeking out new investment opportunities and on taking care… 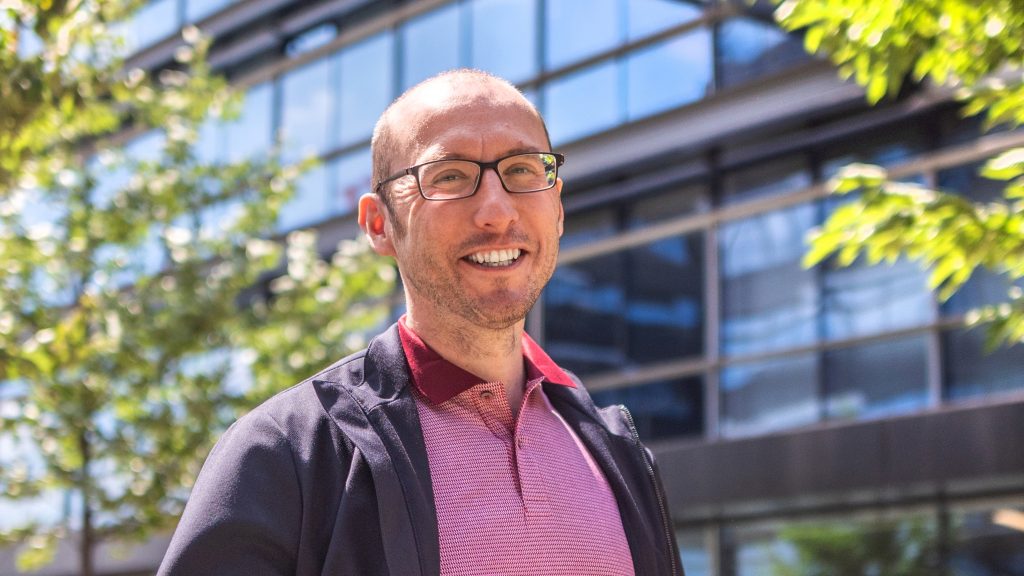 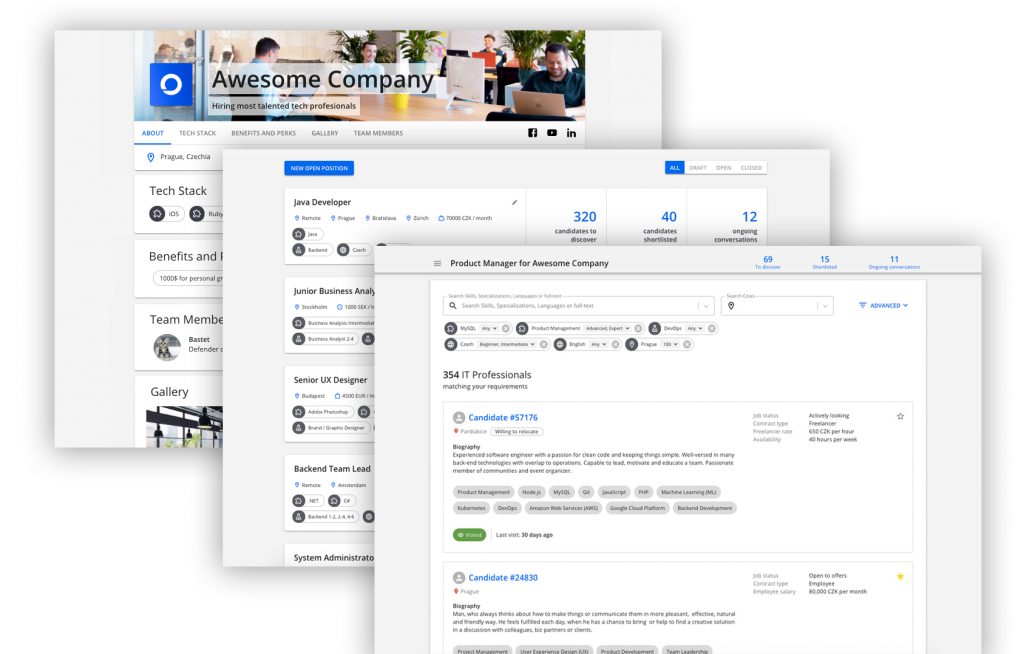 Techloop, a start-up focused on bringing firms together with IT professionals, thus significantly increasing the efficiency of recruiting new employees, has launched a new version of its platform. The improved service…