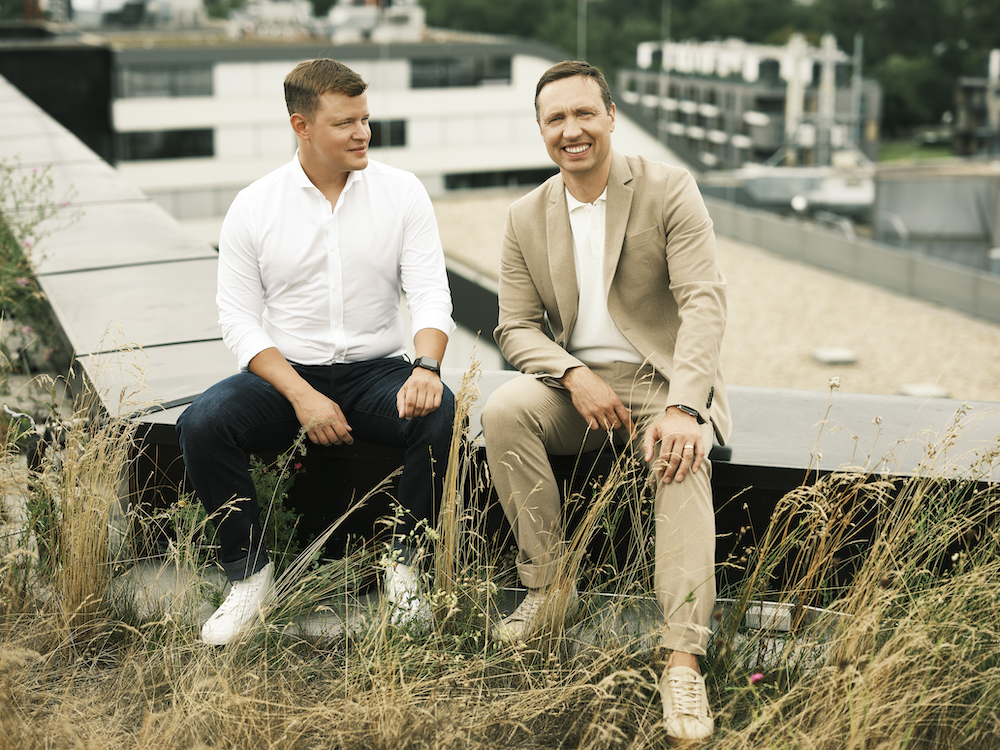 The Czech start-up, whose first investor in 2015 was the Rockaway Group headed by Jakub Havrlant, has announced another success. In its Series D investment round, Productboard has obtained $125 million and is now valued at $1.725 billion (CZK 37 billion). The company will primarily use the investment to support and broaden its product range and to hire experts.

Productboard helps managers develop the right products based on customer needs and take them to market as rapidly as possible. In recent years, the company has succeeded in developing comprehensive software used for product development planning by customers like Zoom, Microsoft, Disney, and more than four thousand other companies. After April’s successful Series C investment round, led by the Tiger Global Management fund in New York, the Dragoneer Investment Group invested during the current Series D round. Both have invested in companies like Spotify, Uber, Airbnb, LinkedIn, and Yandex.

“I fervently hope that our growth and success up to now is helping represent Czech talent in the world. Unicorn status is one of the milestones on our road to building a strong global company helping other companies build better digital products that people will want to use and enjoy, and that they will find useful,” said Productboard CEO Hubert Palán when speaking to Forbes Magazine.

Key Productboard customers include Microsoft, Avast, Disney, JCDecaux, Zendesk, Unity, Zoom, and UiPath, which is often described as the fastest growing enterprise software company in the world. Productboard’s current and expected success is based on most companies’ need to digitalize services in this day and age. Thanks to cloud software (SaaS) that can be used to manage digital product development, a number of often inefficient tasks are being moved to the Productboard platform.

“Every new investment round makes me very happy, and even though back then we were the first to believe in the guys from Productboard, I still have to admit that I was unable to imagine such huge success. But Hubert Palán’s and Daniel Hejl’s hard work and drive are incredible, so the fact that they’ve achieved unicorn status actually makes complete sense,” says Rockaway Capital investment partner Dušan Zábrodský.

The aforementioned duo started the company in 2014. The company received its first $400,000 in 2015 from Rockaway Capital, and a year later three more investors, Credo Ventures, Index Ventures, and Reflex Capital, invested $1.3 million. In 2016 Productboard presented the first public version of the system in TechCrunch’s Disrupt Startup Battlefield. In July 2018 the Series A investment round took place, with the world-renowned Kleiner Perkins fund participating as the main investor. Existing investors then increased this investment round under the leadership of Index Ventures by another $10 million. In January 2020 Sequoia Capital and Bessemer Venture Partners invested $45 million into the company. In April of last year, the aforementioned Tiger Global Management and other investors from previous rounds invested CZK 1.5 billion in Productboard. 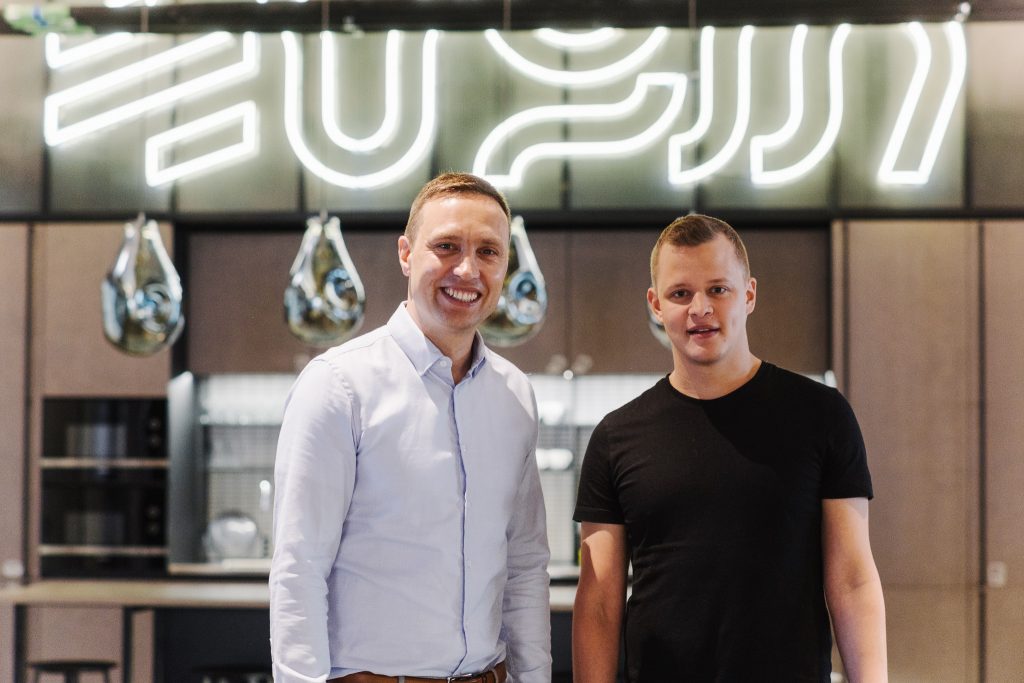 Today, the Czech start-up, which obtained its very first investment from Jakub Havrlant and his Rockaway Capital group, announced another important milestone – in a new investment round, Productboard has obtained… 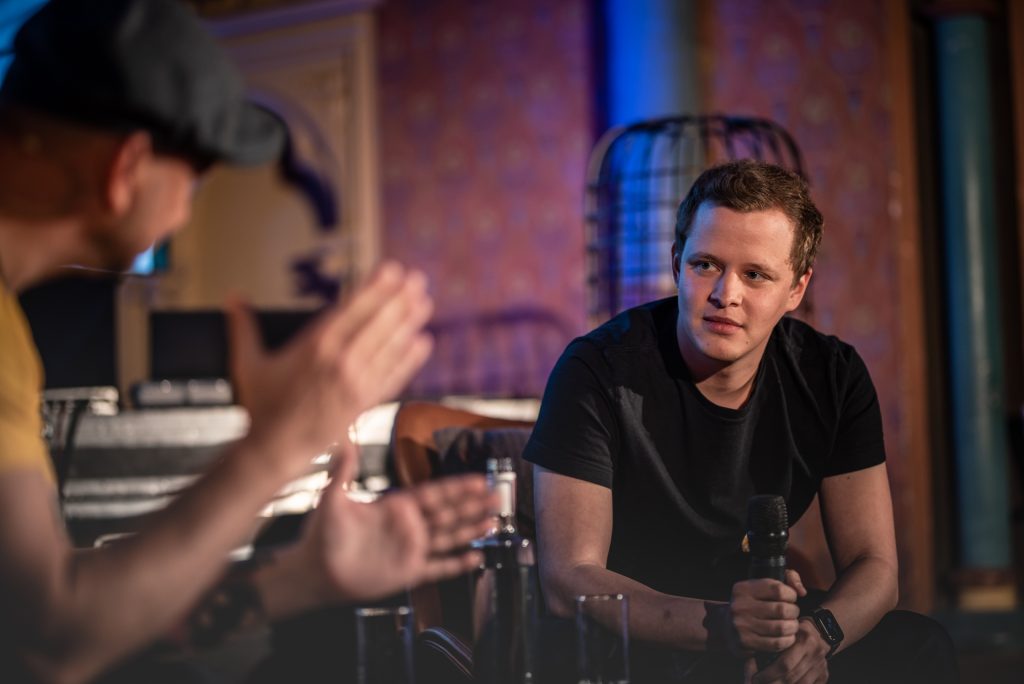 Daniel Hejl is the co-founder and CTO of the Productboard startup, which is building a tool to manage product development and is considered to be the hottest candidate for the first Czech unicorn startup. While… 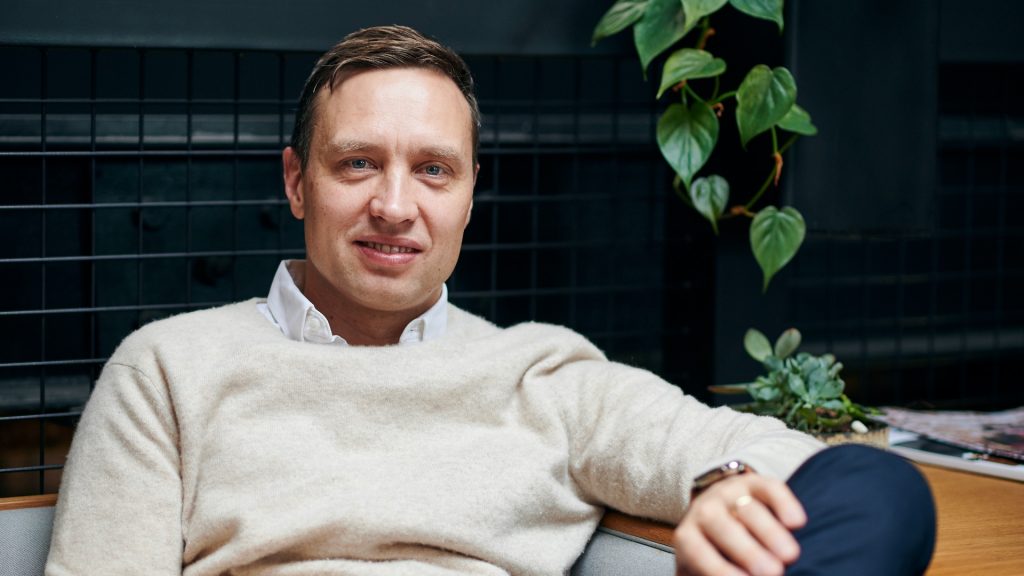