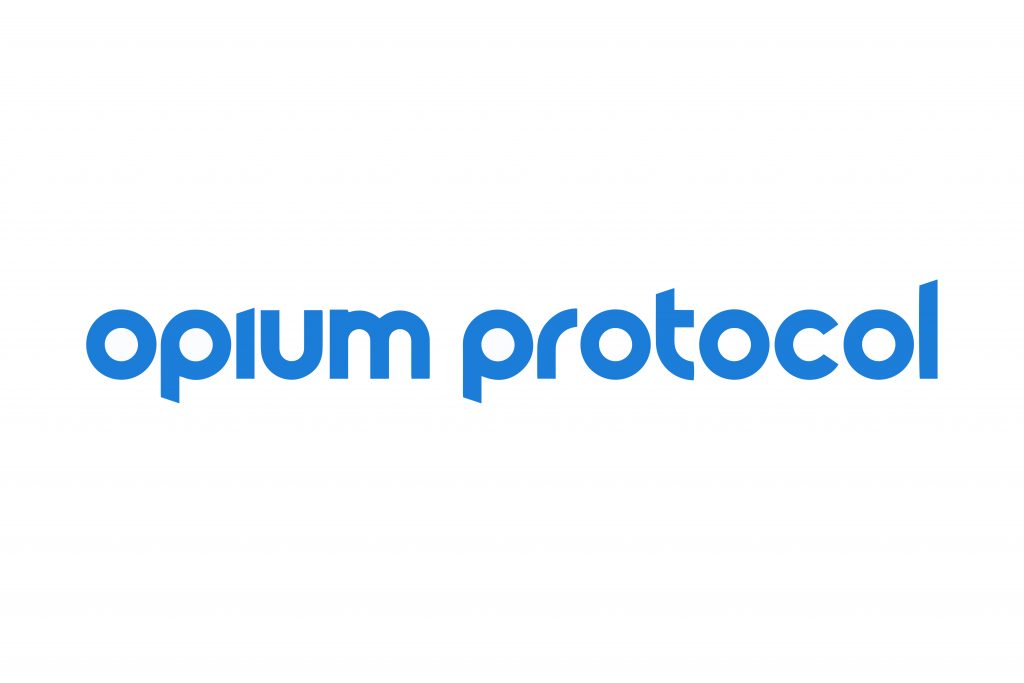 Rockaway Blockchain Fund, focusing on investments in blockchain technologies, has made another investment – together with a group of international investors, it has joined Opium Protocol start-up which enables decentralized equivalent of traditional finacial derivates trading.

The Amsterdam-based startup collected a total of $ 3.25 million in the next investment round from all the investors, including – in addition to Rockaway Blockchain Fund – QCP Soteria, HashKey, Galaxy Digital, Meta Cartel Ventures, Alameda Research, Launch Hub, CMS Holdings, Kenetic, One Block, 7x or Zee Prime.

The promising startup, backed by mathematician Andrey Belyakov, facilitates the compilation of decentralized analogs of traditional financial derivatives in a professional ecosystem, without the need to build trust and aims at a potentially huge reserve of unused assets.

It also allows anyone to market custom derivates at minimal cost and efforts. This could lead to the emergence of derivate markets based on unusual assets, such as olive oil. So far, that has been impossible due to the unbearably high costs associated with the traditional financial system.

“Andrey and his team have shown a deep understanding of the inner workings of the derivatives market. We believe that Opium is very well positioned to enable broader adoption of so needed interest rate swaps and credit default swaps in digital assets space. These complex derivatives are popular in the traditional financial space reaching more than $40T monthly notional volume traded. Rockaway Blockchain Fund is excited to work with Opium to create a leading trading derivatives platform, says Viktor Fischer, managing partner of Rockaway Blockchain Fund.

According to its founder and CEO Andrey Belyakov, success of Opium Protocol is due to its timely appearance on the market and the concept of bridging the gap between the traditional financial tools and the new technologies. The protocol was designed even before DeFi became mainstream, so it is composable with both DeFi and a traditional financial system, and is particularly requested by the former, that is currently developing with a high speed.

DeFi has potential to be the future of finance as it can be to be cheaper, uncensorable and openly accessible by anyone with an internet connection—regardless of their location and social status.

“Derivatives are an extremely large and important part of the traditional financial system. They allow not only to trade risks efficiently, but also to increase capital efficiency. These features are an integral part of mature financial systems, and they will be highly utilized by DeFi as well, says Andrey Belyakov, founder of Opium Protocol.

Rockaway Blockchain Fund announces another investment in a promising startup – together with Pantera Capital, Lightspeed Venture Partners and others, it is investing $20 million in Series B in Wintermute, a professional… 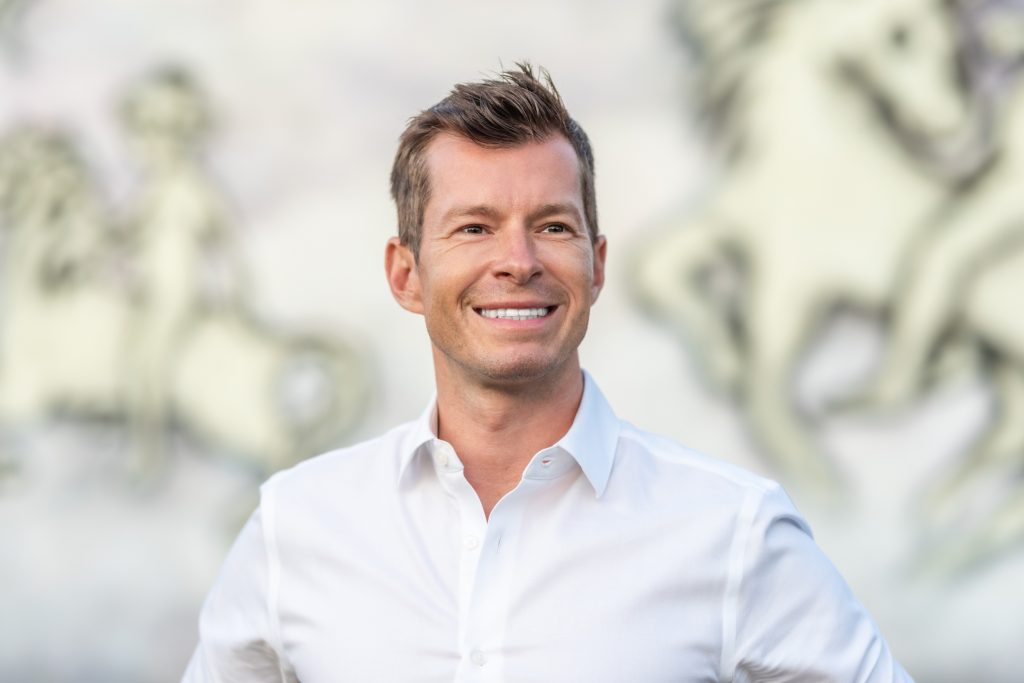 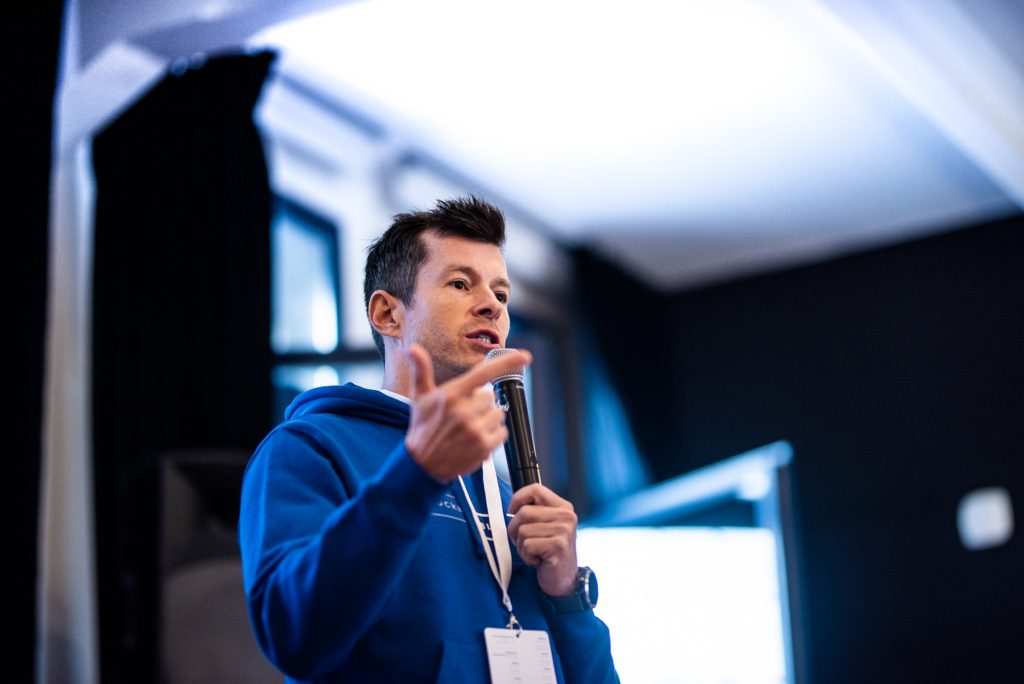 Forbes Magazine put a daring declaration on the cover of its October edition: “Cash is King”. That surprised me, and so I decided to have a look if that’s true, and what the hard data says. That’s because I remember…