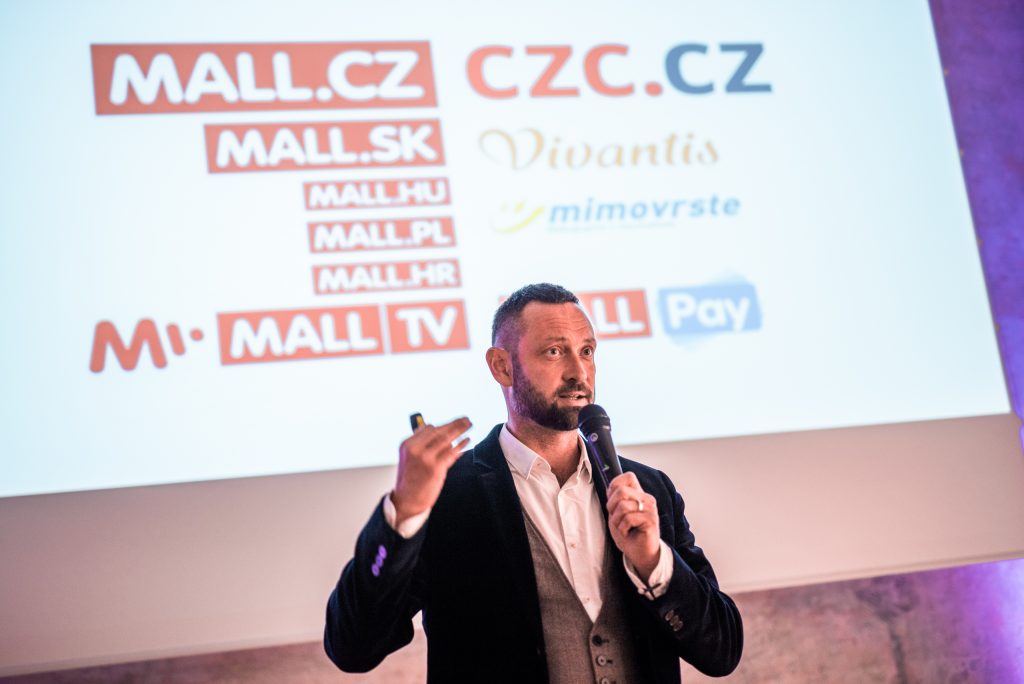 Olda Bajer, CEO of the MALL Group, was interviewed on-line by Jiří Rostecký from the Mladý podnikatel [Young Entrepreneur] server. Is Mall experiencing a crisis? How did it prepare for this situation? What is the future of e-commerce and what role will marketplace platforms play? The video answers all these questions, and in the article we’ve selected key ideas for you.

“Rather than a crisis, we’re experiencing a new, unexpected situation. I don’t want to claim that it’s a huge opportunity – it’s more of a change for the entire world. Right now, we’re mainly approaching it as a service,” says Olda when asked if the Mall Group is experiencing a crisis.

For a number of internet shops, assuming they are properly positioned, the current situation can be an opportunity, thinks Jiří Rostecký. But Olda doesn’t see it that unequivocally and notes increased costs and difficult operational changes. Nevertheless, he acknowledges that the company has the potential to handle the situation successfully: “The MALL Group has a bit of an advantage. When Jakub Havrlant was in charge of the company, he spent two years laying the groundwork and principally invested in things behind the scenes. I arrived last year in order to complete the turnaround – hence many things were already there, ready to be taken ‘off the shelf’. Now we’re just taking them off faster. We’re concentrating on our main job, which is to serve every customer well and do as much as we can toward this end. We have to show that we can be relied upon. We’re working from morning till night, but we feel good, and the company has great energy.”

The front line has to keep on going

“Every online store has its season, for us it’s always been Christmas, which we usually start preparing for in August. The first week of quarantine surprised us a bit, on top of that we suffered a breakdown of half of our warehouse line, which under normal circumstances is maintained by German technicians. But they couldn’t come due to the borders being closed, so we had to repair it over the phone,” says Olda in describing problem behind the scenes during the first days of the quarantine. Among other things, he reveals how internal preparations went when MALL was implementing safety measures. “A week prior to quarantine being declared, we were already preparing measures thanks to which shifts in the warehouse don’t meet. We’re screening all employees, and they have all protective aids at their disposal. Even if someone arrives sick, we’re capable of addressing it quickly. The front line – warehouses and the last mile – must keep going.”

The interview also talks about the importance of a brand for building trust between the vendor and the customer. “The data shows us that in these uncertain times, customers have begun to rely on the big brands. We’re seeing this in Slovakia, Slovenia, and in Croatia, where we’re either number one or two. And we’re also seeing it in Poland, where we’re not in the Top 10 and no fundamental growth is occurring. But what’s an online store’s brand? In my view it’s not a sign on a building or a TV ad. The key lies in reliability, security, and quality.

The marketplace era is here

The last part of the interview then deals with the future of the market for small and mid-sized online stores and the potential for expansion. This is because the MALL Group is the first to offer local merchants a strong marketplace concept: from presentation to final delivery, including returns and other activities. “For these online stores, it’s about acceleration – those who do things well can be found by customers without a great deal of searching. However, a shop that places itself into the hands of our marketplace won’t have to ‘burn through’ money for PPC and similar things. They can rely on the fact that we’ll bring the customer to them. The marketplace era is here. It will put lots of new players on the internet, and individual shops will increasingly rely on customers arriving from marketplace platforms. That’s great for the customer – the more players, the greater the competition, and the greater the effort to provide the best service. The customer wins,” explains Olda. 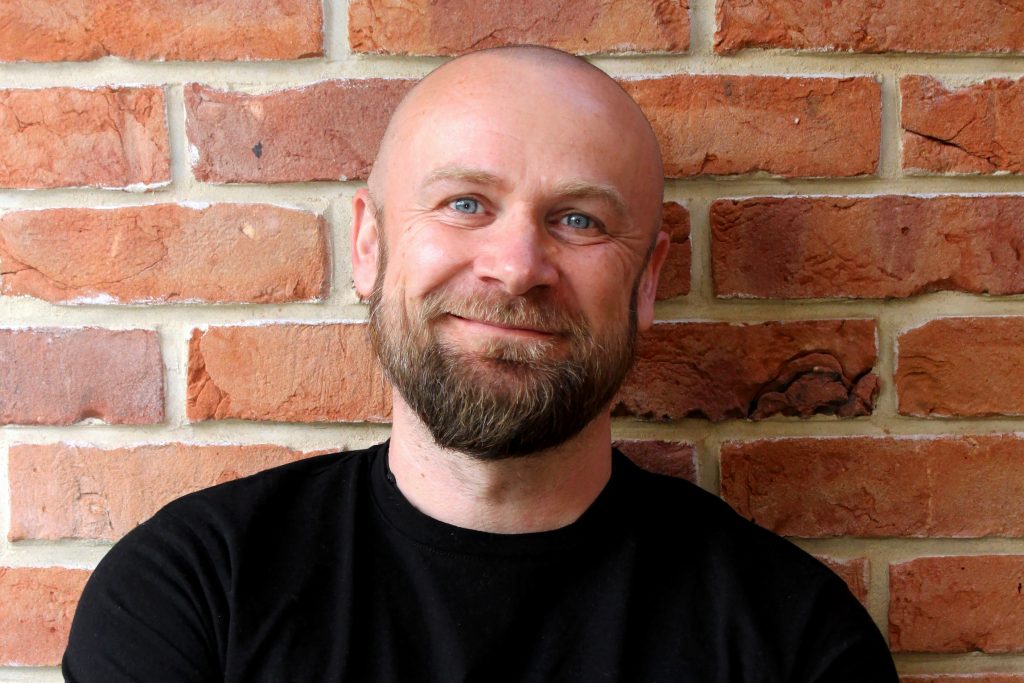 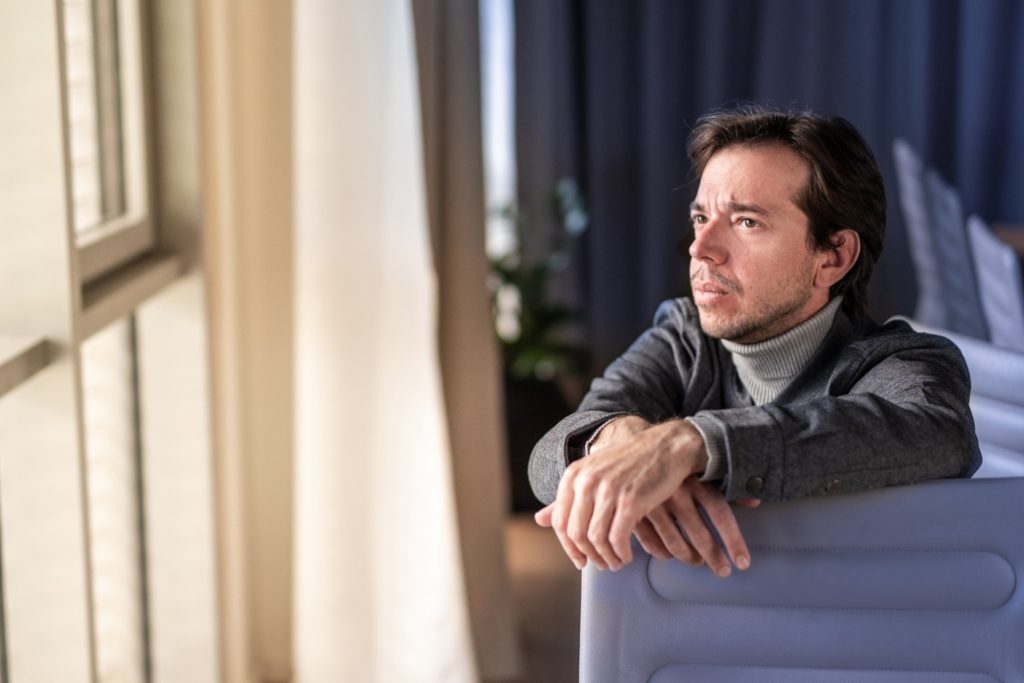 Each time I arrive at the office, I see the slogan. Hic sunt leones. Here be lions. A Latin phrase that we have at Rockaway on the wall right by the entrance; on old maps, it was used to designate unexplored territory… . 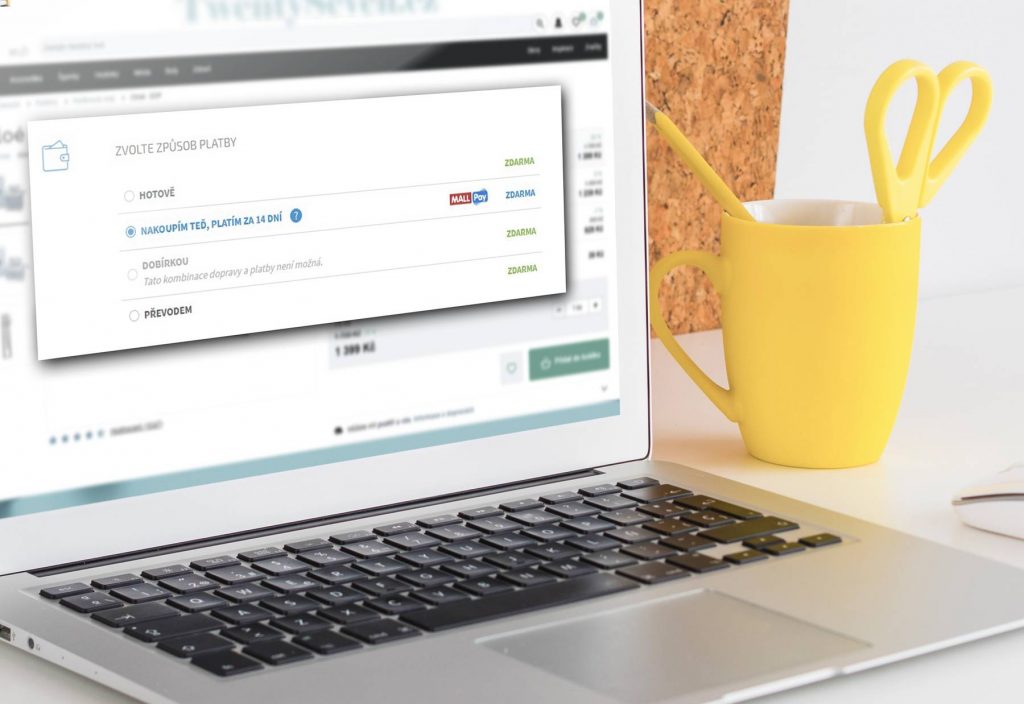 A new level of payment on (and off) the internet for everyone. This is the mission of MALL Pay financial technology from the MALL Group and ČSOB bank, which has been granted a payment services provider licence…