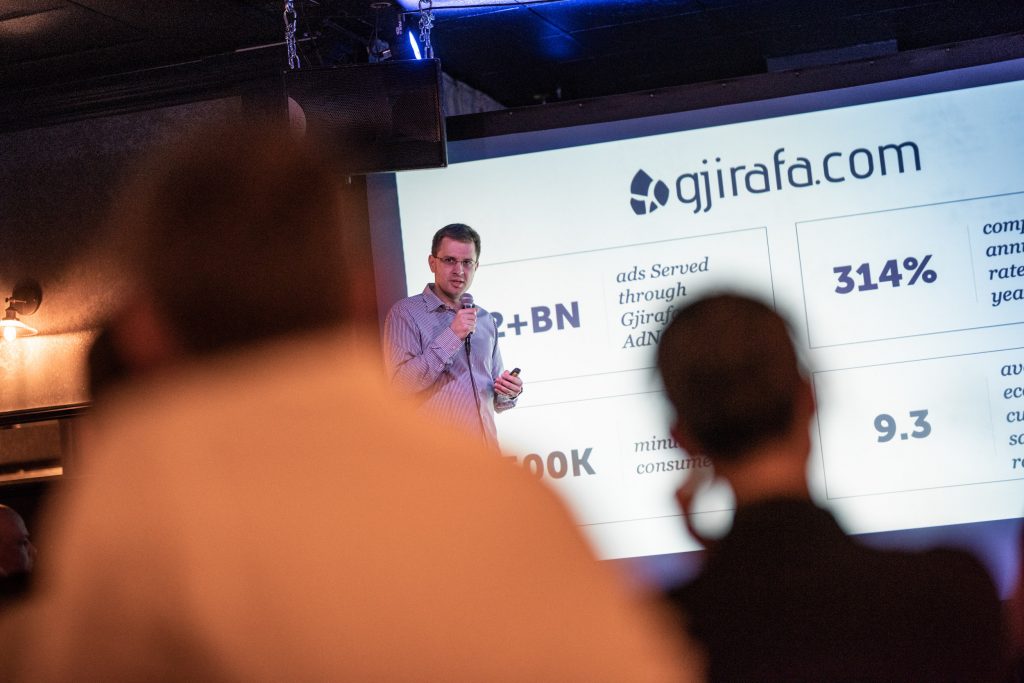 It is the evening of Thursday, 14 March. More than seventy people from financial teams across the Rockaway group’s portfolio have come together at the U Staré paní club in the centre of Prague. They are there for a discussion on automation, starting with finance but eventually touching on all of the possibilities that robots now offer in the corporate environment.

“For the seventh Money Talks conference, we took a bit of inspiration from James Bond, though really only at the symbolic level,” said Lenka Velehradská, who is responsible for Reporting & Consolidation at Rockaway, as she commenced the evening. “What were Bond’s strengths? Courage to do things his own way and sometimes take risks and, mainly, his use of state-of-the-art technologies. Therefore, we decided to base this conference on a discussion of practical uses of technologies that can facilitate our work, the topic of automation and robotisation in general and specific examples of how they are already being employed within the group.”

The stage was first taken by Lenka Vondra of KPMG Czech Republic, whose interlocutor was Jan Krob of the Rockaway team. Their dialogue summarised the general possibilities of automation, focusing specifically on finance, and looked to the future. “Robotisation is appropriate wherever people perform routine, repetitive tasks,” Lenka Vondra said. “Specifically, that can involve various forms of data entry, filling out forms and tables, formatting, creation of reports, working with databases and, in general, tasks based on clearly defined rules. However, we mustn’t forget that a robot will do only precisely that which we teach it, including human errors.” At the end of the conversation, she predicted that, in addition to finance and operations, we will increasingly often see the involvement of robots in the areas of HR, IT, risk management and customer care. 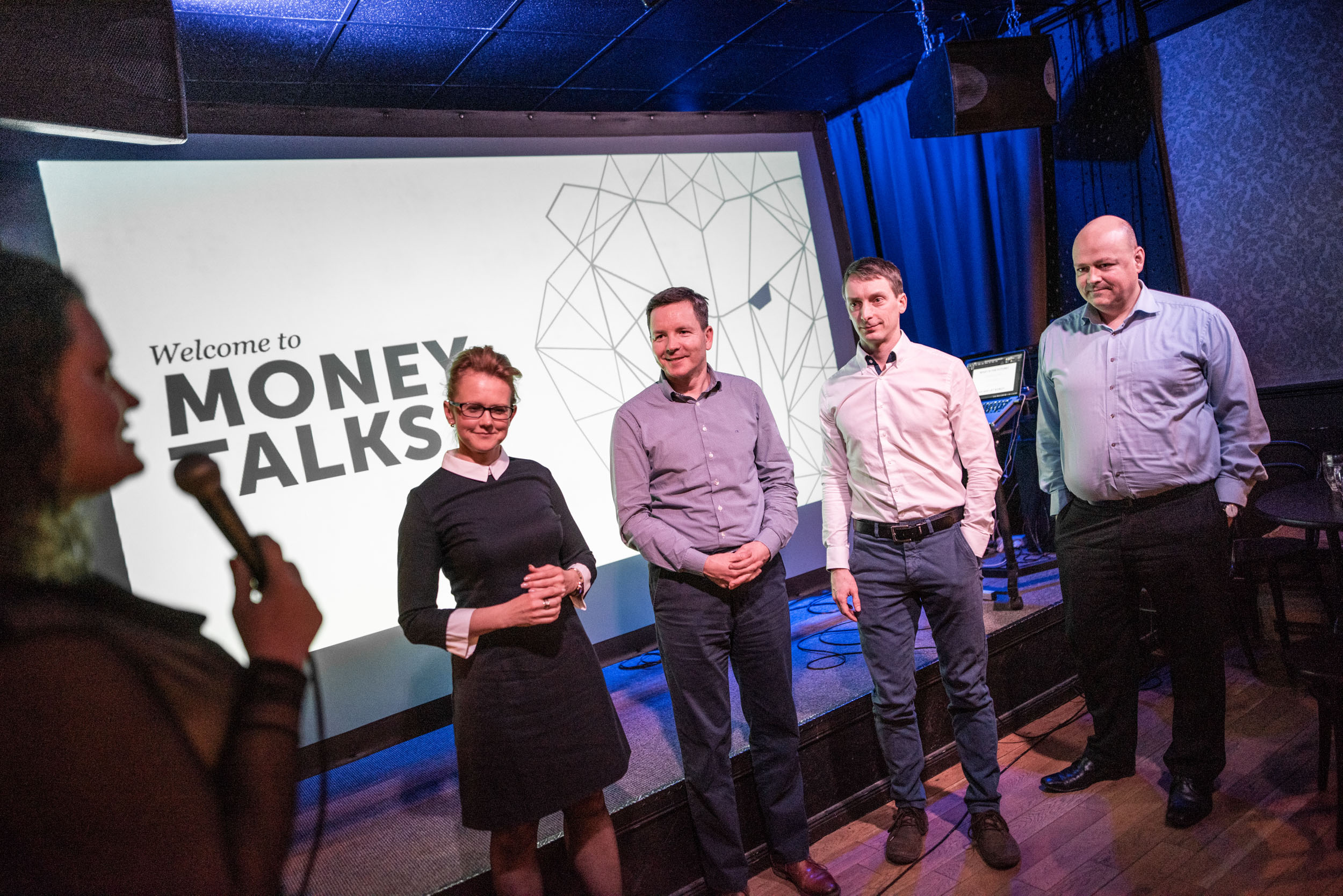 Vilém Svoboda, CIO Invia.cz, then appeared on the stage. “At Invia, we are newly using several robots of our own design for back-office and similar operations. This rather involves minor issues, though if we want to be specific, one of the robots, for example, helps with certain sales processes, another sorts e-mails,” said Svoboda, who illustratively pointed out particular examples of how automated processes can work. “These robots are already saving us costs, which during the season we can invest in several people, mostly temporary workers. In the near future, we plan to increasingly focus on this type of automation.”

The talks continued with David Vacl, Dynamic Pricing Manager at Mall Group. “In order to support Mall’s growth and transformation, we needed to change the way in which we determine prices. More than a year passed before we succeeded in developing and debugging the system and deploying it in all seven countries where Mall Group operates. Today, however, we are able to reprice products by the hour.”

The conference was concluded by Jaromír Švihovský, CFO of Rockaway, who summarised the most important thing that happened within the group last year and presented several interesting figures. “If 2018 showed us anything, it was the fact that, even though we have created a strong group covering everything from e-commerce to travel and book publishing, we must always think about innovation and not be afraid to change the established way of doing things.” 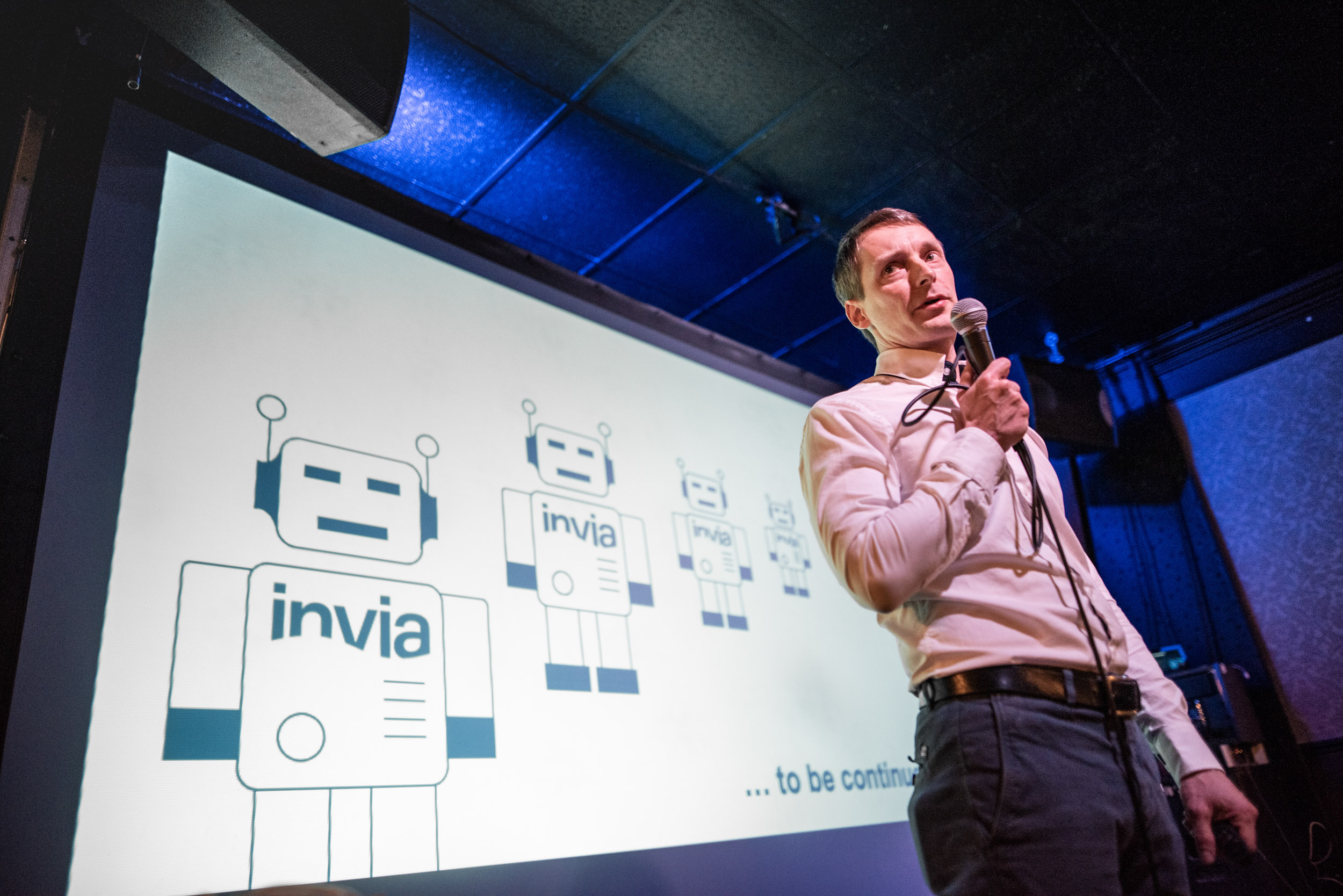 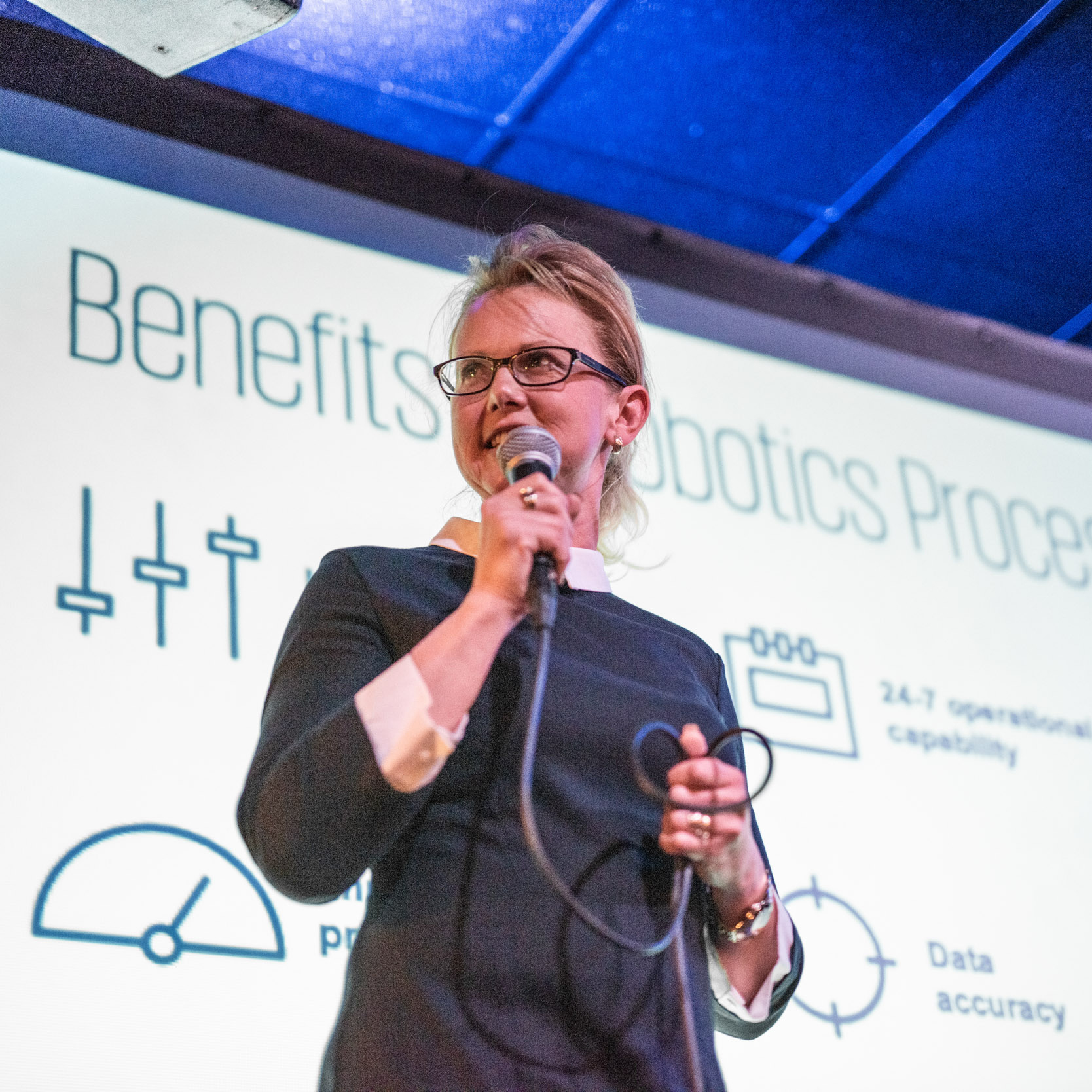 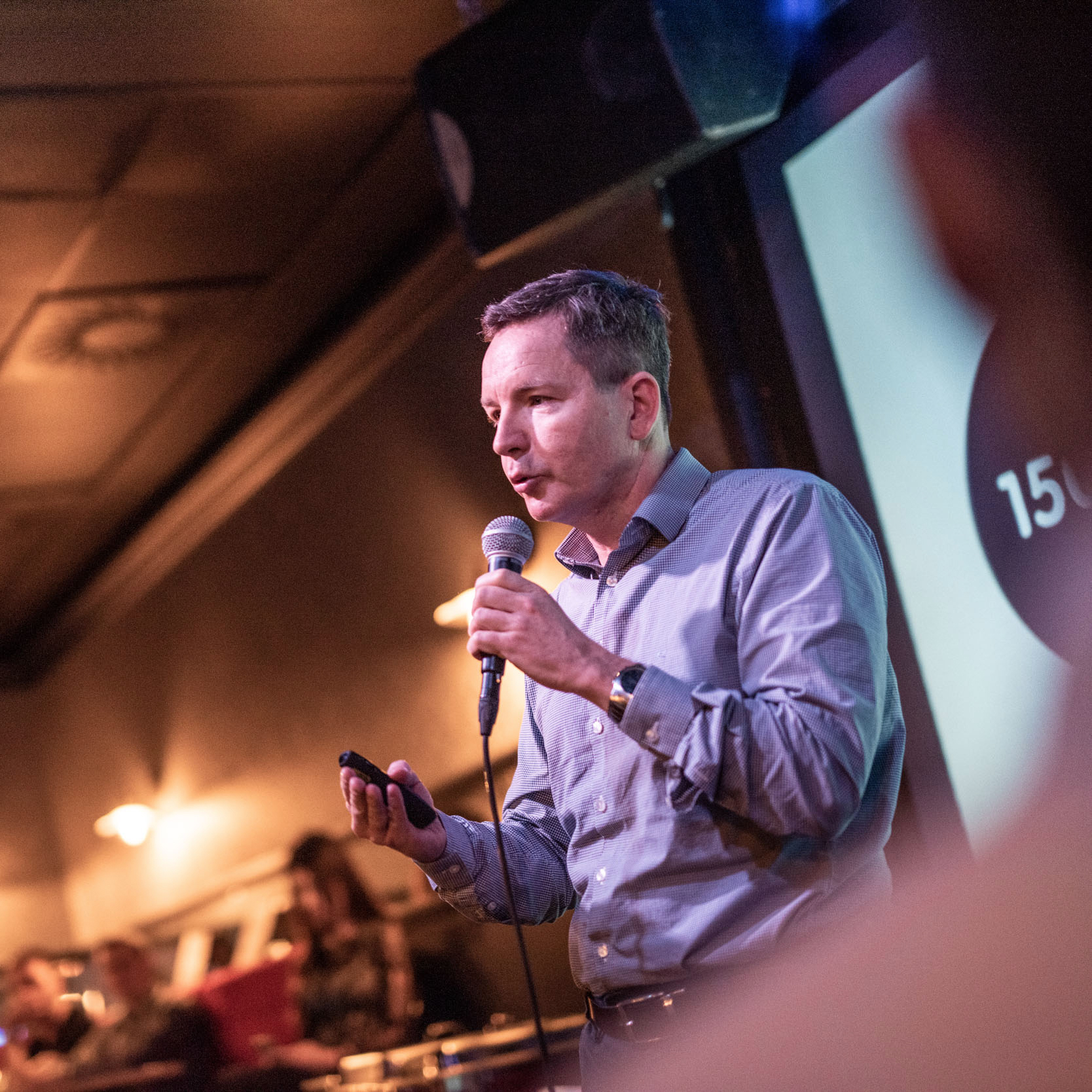 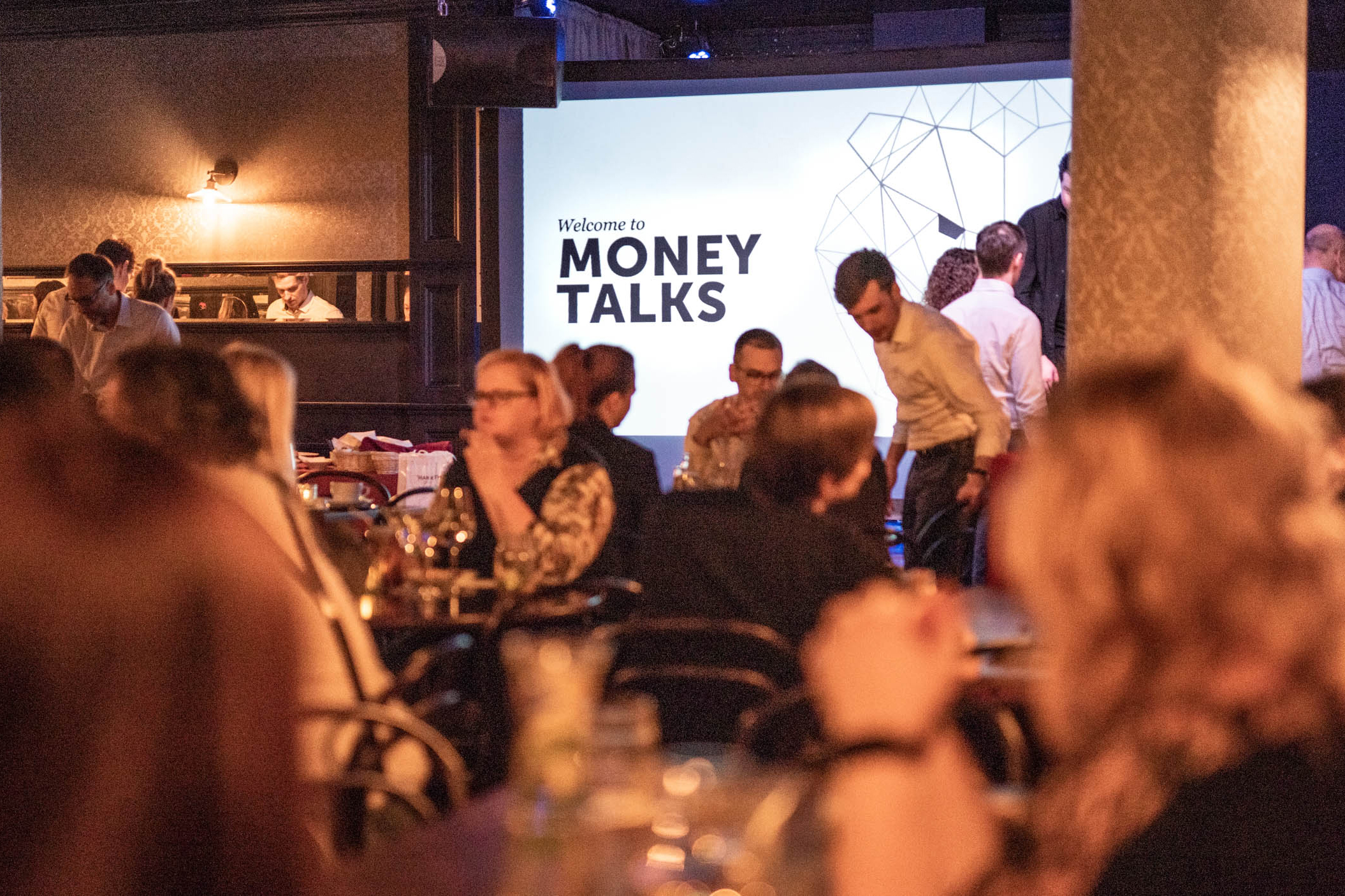 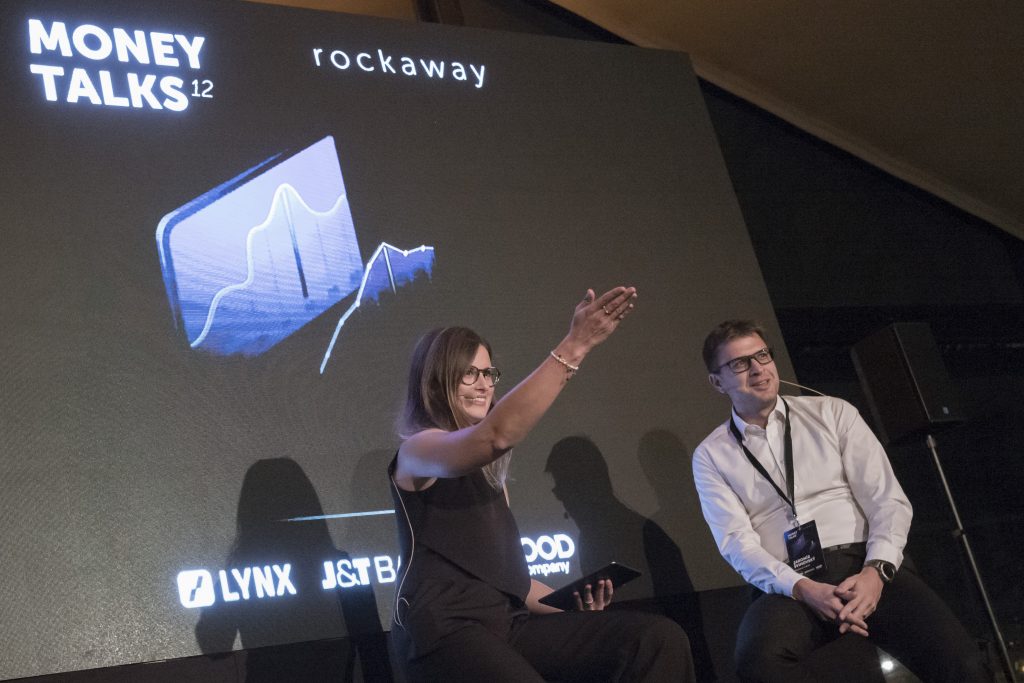