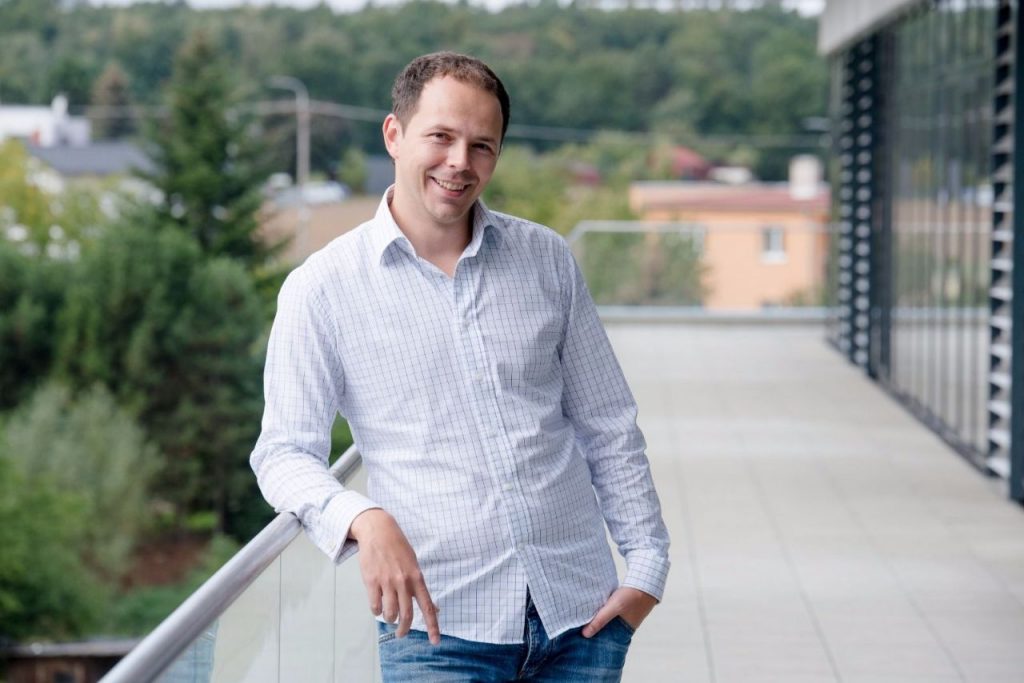 Most people probably do not feel completely at ease when they hear the word “presentation”, whether it involves preparing a presentation, public speaking connected with it or hours spent sitting and listening to a scripted demonstration. The Czech company PresentiGO is attempting to change that and is finding success in persuading large clients such as E.on, UPC, GE Aviation and Linet that it has the cure to “presentation phobia”.

“In principle, PresentiGO is able to do several things that reduce the time spent on presentations by up to 27%. First of all, it involves always sharing current presentations to all devices in the company. Then there is adding interactive elements, such as forms and even 3D models, directly to individual slides. Finally, but of no less importance, there is gauging of presentations, so it is immediately clear which parts are interesting for customers and which parts can be deleted. When these things are combined, the result is truly significant savings among large sales teams and our clients are taking note of that,” says Adam Mrštík, co-founder of PresentiGo.

With its philosophy of better presentations, PresentiGO has found success among large companies in the Czech Republic and will soon set out to prove its potential beyond the country’s borders. New assets on this journey will include Martin Colley (deVere Group), who previously handled the expansion in Asia and Indonesia and will now have responsibility for global expansion, and Petr Sobotka (E.ON), who previously managed the sales team for VIP clients and will take over the portfolio of corporate clients. The marketing team has been strengthened with the addition of Ivan Hruška (Social Bakers and O2).

For the first two quarters of this year, PresentiGO reported that its volume of concluded orders had grown by 300% in comparison with the same period of the previous year. Rockaway Ventures, which focuses on growth projects with global ambitions, invested in the company in the past. 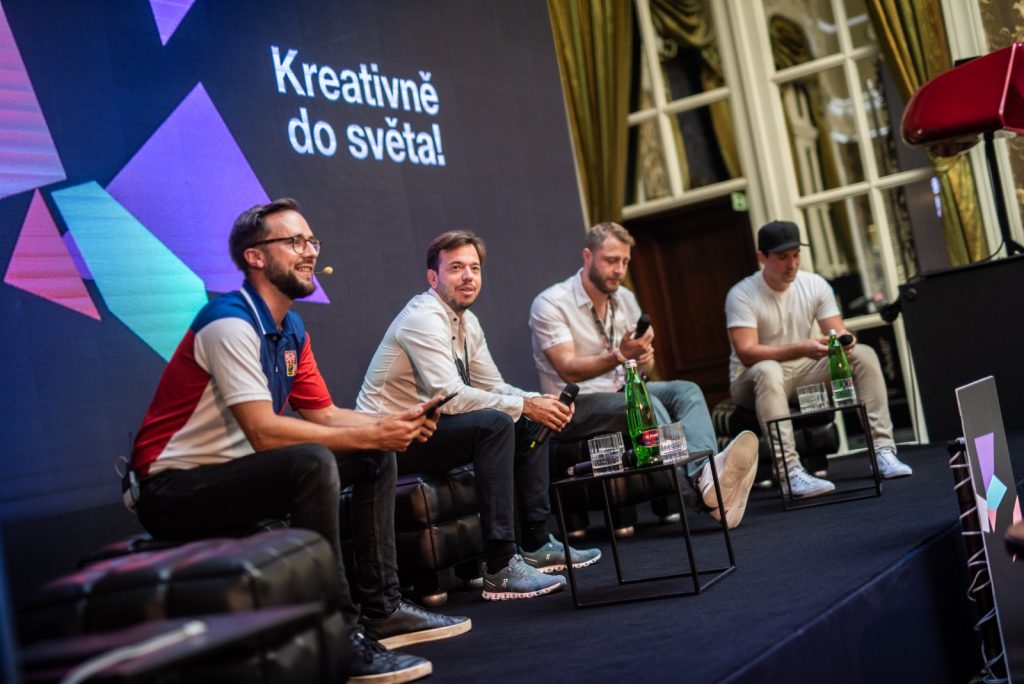 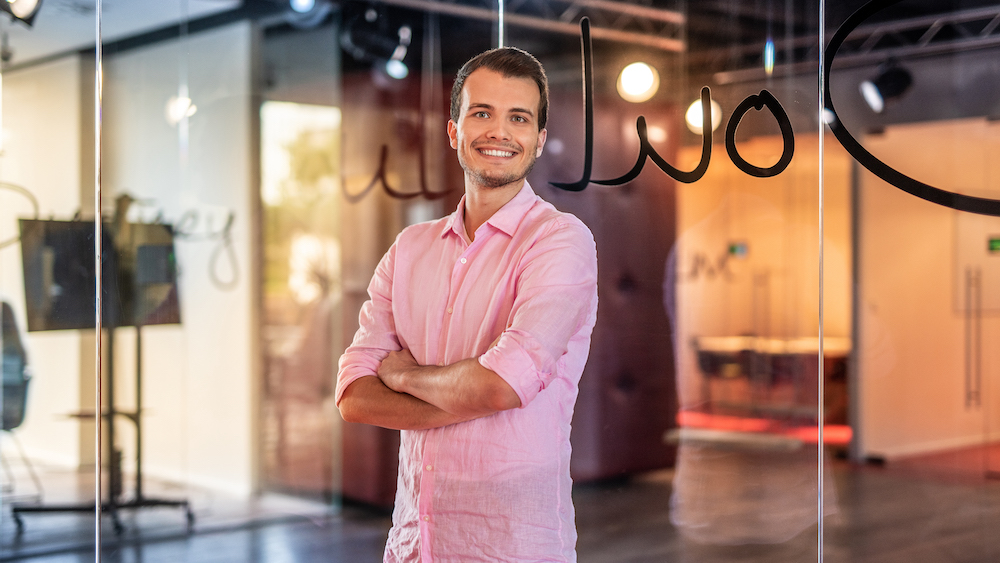 Despite his youth, Max is an old hand at Rockaway – as a member of the Ventures team, he examines and evaluates investment opportunities, monitors the start-up market, creates financial models, and helps maintain…