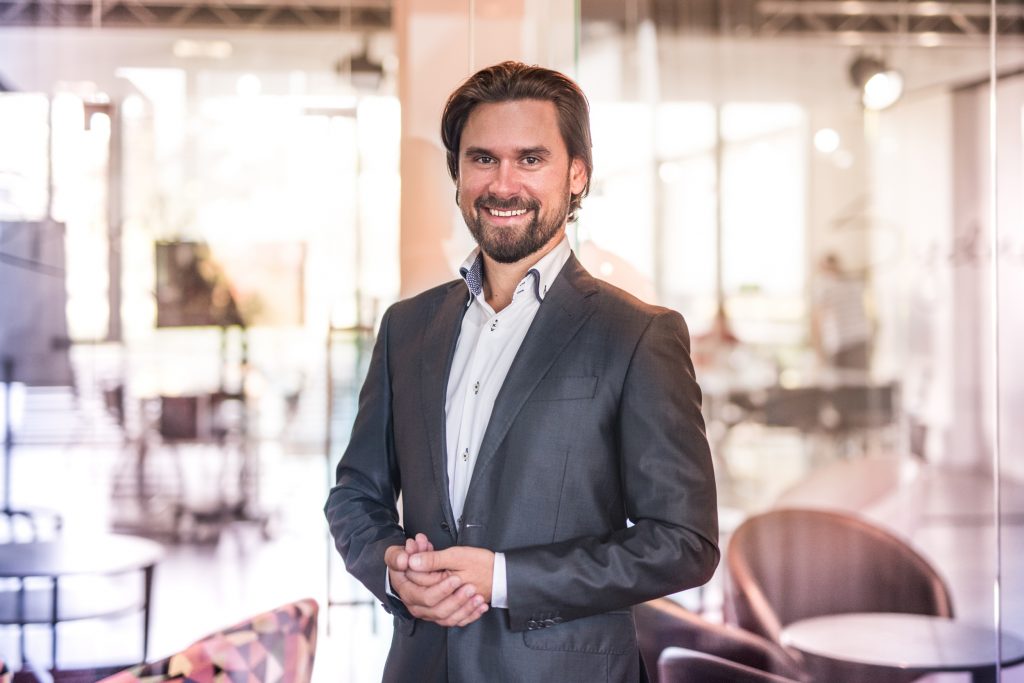 Jakub Rod, an M&A expert with ten years´ experience, who took part in transactions totaling 175 billion CZK, has joined the ranks of Rockaway’s legal team.
“In the first place, I was attracted by the vision and dynamics applied by Jakub Havrlant in building Rockaway. For me, it is the right environment where I can apply my M&A experience and confront legal services with business reality,” says Jakub Rod, who joined Rockaway’s team in September.
Jakub has worked on a number of cross-border and local transactions, including the joint venture between PPF and Generali, which was realized in 2008; being valued in excess of 5.2 billion euro, it ranks among the biggest joint venture transactions realized in the CEE region. Amongst others, he has also represented Mid Europa Partners in its auction sale of České radiokomunikace, or the founders of AVAST Software in the sale of a minority stake in AVAST to Summit Partners.
Jakub graduated from Macquarie University in Sydney and is admitted, among others, to practice law in England and Wales. After returning from Australia to the Czech Republic in 2008, Jakub worked for five years as an associate in White & Case Prague’s specialized M&A team. In 2014, he started working as a consultant at BBH, providing legal services to its clientele. In September 2016, he decided to join Jakub Havrlant’s Rockaway. 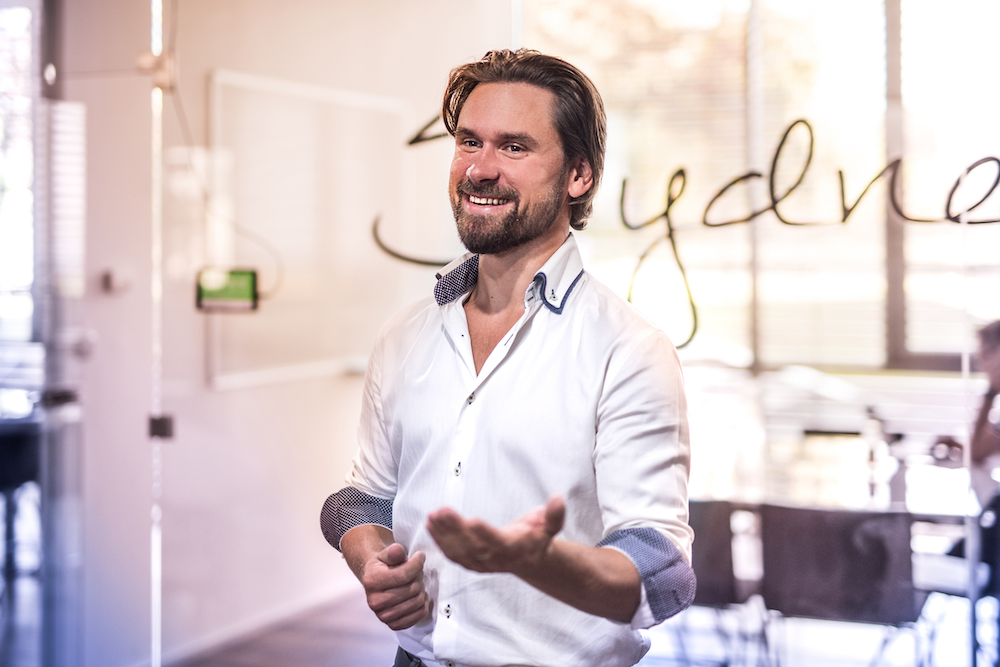 Jakub Rod has been working at Rockaway as an M&A lawyer for over six years, and even though it’s sometimes hard for him to find time for anything “extra” in his busy schedule, you’ll always see him with a nice smile… 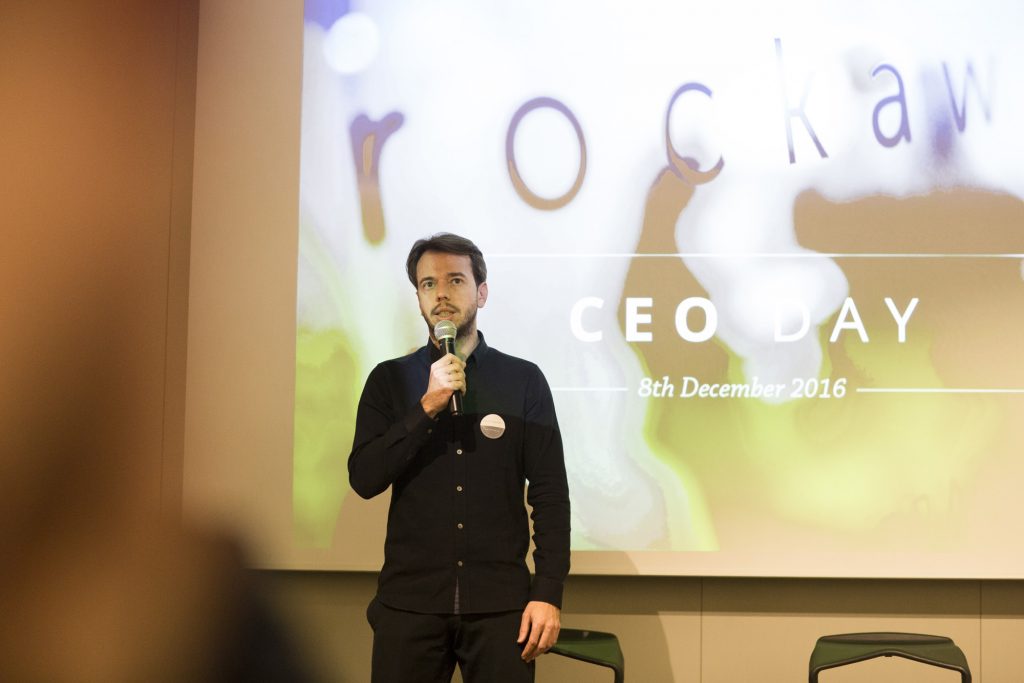 At the beginning of December, CEOs and other top executives and experts of Rockaway’s portfolio companies gathered together at the fourth “CEO’s Day” event to discuss the latest developments and news, exchange…