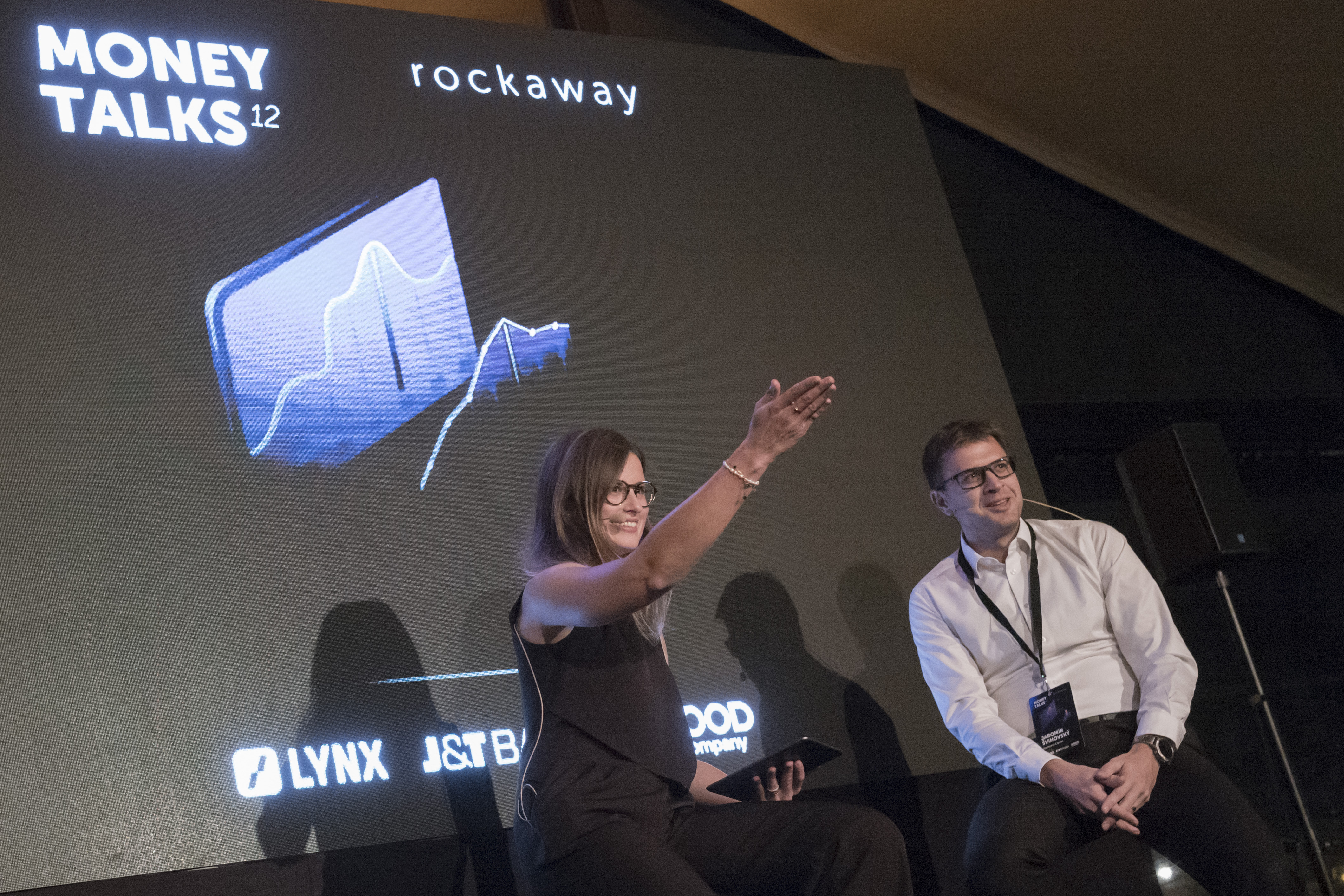 What sort of fall would it be for Rockaway without Money Talks? This time around, we held this traditional event, where our teams meet with portfolio colleagues and guests from partner companies, at a tested location with a singular atmosphere: Žofín Restaurant by STONES Catering. This time around, the key theme of the entire evening was “Capital Markets”. We heard panel discussions by our partners from J&T Bank, J&T Investment Company, LYNX Broker, and WOOD & Company.

END_OF_DOCUMENT_TOKEN_TO_BE_REPLACED 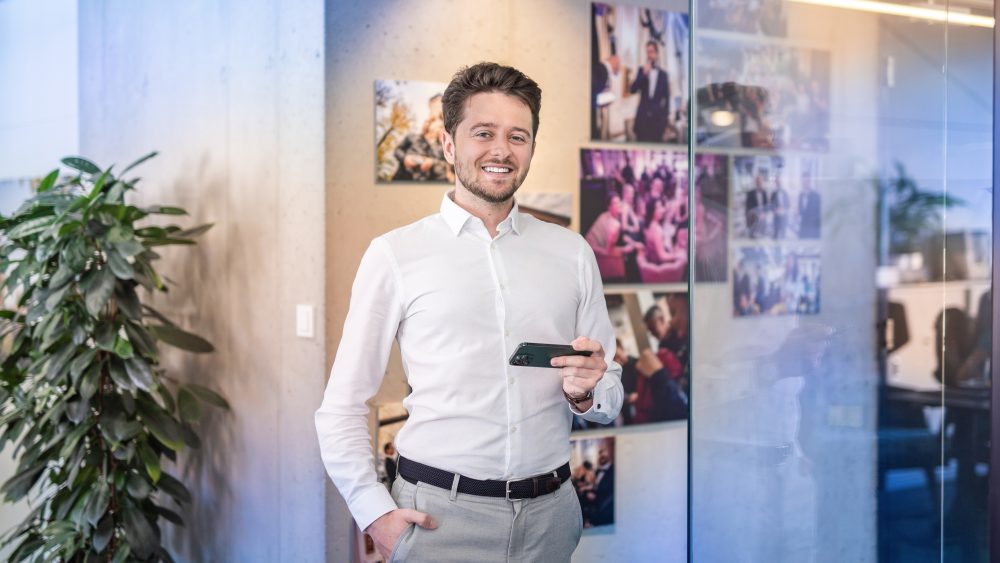 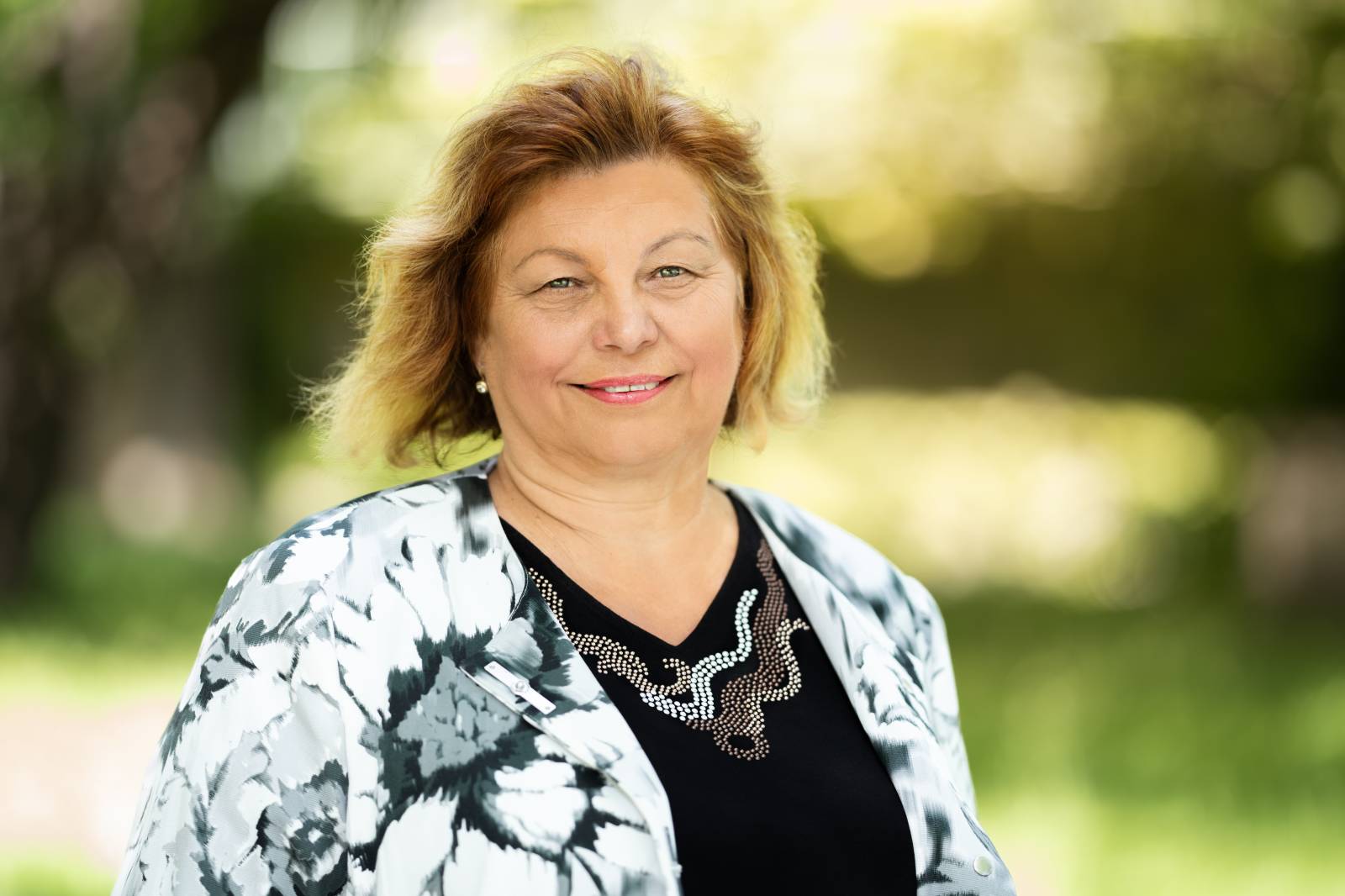 Both last year and the year before, with a heavy heart she had to postpone this huge cultural festival, and this year she was finally back in her element. Colours of Ostrava director Zlata Holušová lives and breathes for the festival, something that’s evident from every answer. And as much as she likes being part of this musical whirlwind, she likes to return to where there’s peace and quiet and life flows with a more subtle rhythm. Read another issue of the Insider with an inspiring personality from Rockaway’s portfolio.

The successful founder of tech companies joined forces with Rockaway thanks to his on-line camper van sharing platform. When he’s talking about his business, one thing is immediately clear: Campiri CEO Lukáš Janoušek doesn’t think up projects just to make a profit, but above all so they make people happy and make real sense. “And so they make the world at least a bit better place,” he says in his interview for Rockaway Insider.