The newly established KVIFF Group continues to expand. Since Rockaway Capital’s investment in the festival, the Karlovy Vary IFF has rapidly increased its activities, extending its breadth and reach to cover an ever larger spectrum of the Czech cultural scene. Through its subsidiary, the six-year-old KVIFF Distribution, the group has acquired a majority share in the established Aerofilms distribution company. This is another major step to exponentially expand the content offered by the recently inaugurated KVIFF TV streaming platform. The new venture shall also bolster the ambitions of KVIFF Group by using innovative projects, forward-looking film distribution, and public events to take full advantage of the potential offered by the film festival and the city and region of Karlovy Vary.

Aerofilms is a Czech distributor of independent art-house films that has brought 170 films to Czech cinemas since its founding in 2006. It also operates its own internet VOD platform, Aerovod, the contents of which will now also be used by the KVIFF.TV online platform launched at the start of the summer. As part of KVIFF Group, Aerofilms will join the festival’s distribution company, KVIFF Distribution, with the joint objective of increasing the synergy between the festival and online and cinema distribution. In the future, the Karlovy Vary International Film Festival and Aerofilms plan to shift their distribution to the entire region of Central and Eastern Europe.

“I am glad that we are fundamentally strengthening the cooperation with KVIFF that we have been successfully testing on multiple levels over the past few years. The combination of festival, theatrical, and online activities under one roof creates a unique opportunity for us to offer a far wider range of independent cinematic content. I am convinced that the teaming up of KVIFF Distribution and Aerofilms will benefit audiences and filmmakers in the Czech Republic and beyond,” says Aerofilms’ CEO Ivo Andrle, who will retain his position after the acquisition and will also take over as head of KVIFF.TV.

KVIFF Group’s investment in Aerofilms confirms the strategy formed at the beginning of the year with Rockaway Capital’s entry as a new strategic investor: to take advantage of the festival’s potential and its experienced team headed by President Jiří Bartoška and Executive Director Kryštof Mucha, and to significantly expand non-festival activities. Naturally, the main focus remains the film festival itself, whose 56th edition is scheduled for 1–9 July 2022. “Over the past year, we have verified that we are capable of offering film fans and visitors to Karlovy Vary other, equally successful, projects. The start of new activities such as KVIFF.TV and Variations has shown that such projects have a great future. Our acquisition of Aerofilms is another step in our long-term plans in the field of distribution, not just in the Czech Republic but throughout Central and Eastern Europe,” say the festival’s executive director, Kryštof Mucha and artistic director Karel Och.

KVIFF Group’s activities now include a number of ambitious projects. Thanks to the enormous efforts of the entire team, the traditional festival could be held despite Covid-related restrictions. Even before that, June saw the launch of the online video platform KVIFF.TV, where audiences could follow the 16th edition of the Pragueshorts shorts competition and where they could enjoy live broadcasts from the Karlovy Vary festival in August. The main pillar of KVIFF.TV’s content, however, is a curated selection of art-house films chosen by the festival’s experienced programming team. Thanks to our association with Aerofilms, the film library should soon be able to offer more than 500 titles.

Another pillar consists of events organized by KVIFF Events. In November, fans of film and music could revisit Karlovy Vary for Variations. Organized by the film festival in collaboration with the Czech Philharmonic, Variations offered visitors the chance to experience several unique events in the fields of music and film. The event was a great success, as confirmed by our partners’ interest. KVIFF Events also organizes the successful Pragueshorts Film Festival and KVIFF at Your Cinema, which this year again brought festival films to regional cinemas. And more events are being planned for next year as well.

As confirmed by Rockaway Capital’s investment partner Jan Jírovec, who is also a member of the board of KVIFF Group, the group already had a detailed plan of important social and cultural activities in the Czech Republic when Rockaway’s investment was realized at the beginning of the year. “Rockaway Capital and the Karlovy Vary Festival have their first joint year behind them and I can say that it has been very successful. We have found synergy between both teams and are building a strong brand that we plan to combine with many other activities throughout the entire year. Our acquisition of Aerofilms is one such activity, but we’re not stopping there. Rockaway is ready to connect other projects, to support cultural events, and to continue to expand the KVIFF Group,” says Jírovec.

KVIFF Group was created after an investment by Jakub Havrlant’s Rockaway Capital in festival organizer Film service festival Karlovy Vary in February 2021. Amidst the difficult period caused by the Covid-19 pandemic, the festival thus gained a strategic investor who represents guaranteed stability for the Karlovy Vary International Film Festival and offers the chance to develop in the Czech Republic and the CEE region.

About KVIFF Group
KVIFF Group, whose shareholders include Jiří Bartoška, Rockaway Capital, and a group of managers from the Karlovy Vary film festival, includes the festival itself, the online video platform KVIFF.TV, the KVIFF Distribution and Aerofilms distribution companies, and KVIFF Events, the last of which organizes the music-and-film festival Variations, the KVIFF at Your Cinema mini-festival, and the Pragueshorts Film Festival. 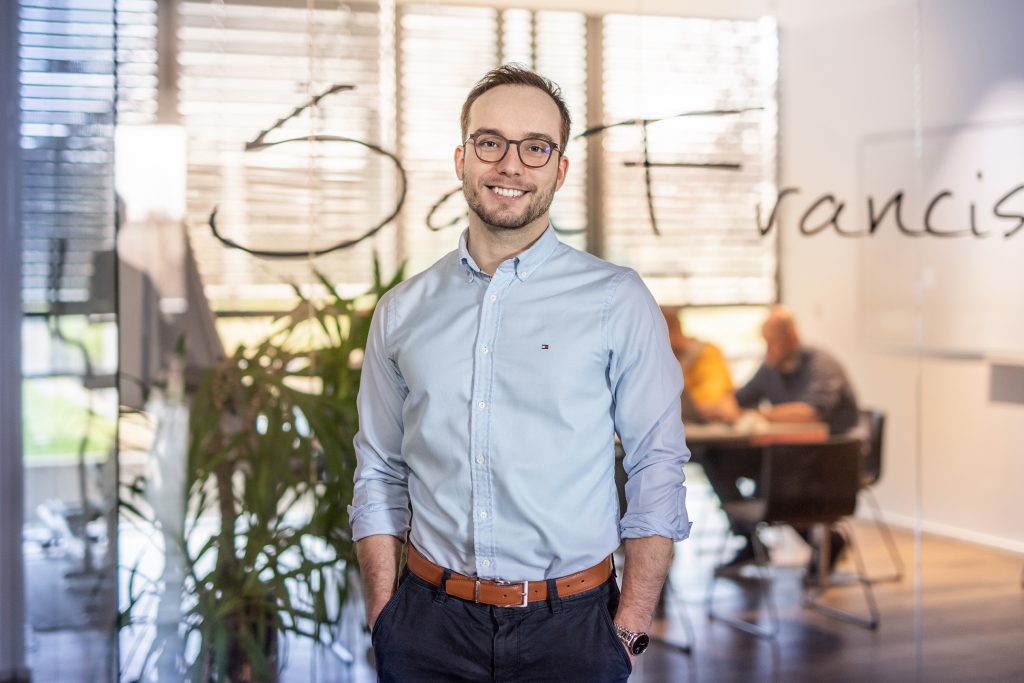 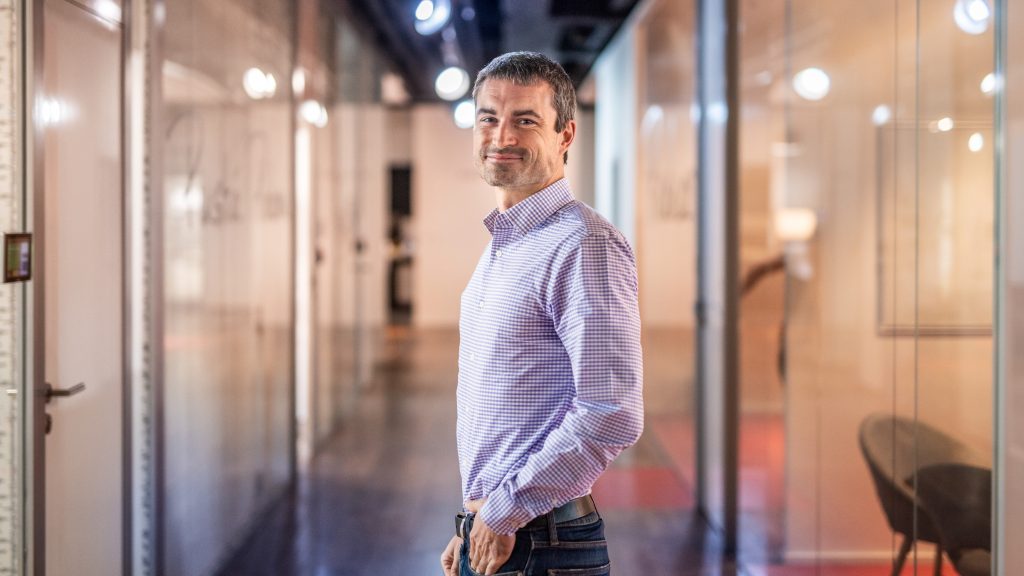 When you hear someone running from one side to another at the Rockaway offices, it’s usually investment partner Dušan Zábrodský – the person responsible for the on-line grocery companies in the portfolio, headed…