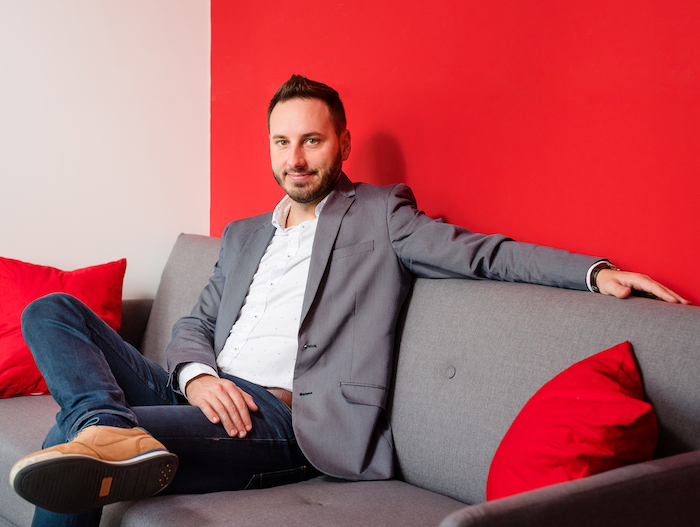 He runs a company that banks, and definitely not only those in the Czech Republic, pick as their number-one security and fraud detection solution. Michal Tresner co-founded ThreatMark in 2015, and a mere three years later it was declared Start-up of the Year by Forbes Magazine and CzechInvest. Its success is quite certainly due to Michal’s personal qualities – openness, admitting mistakes, learning from them, and an effort to build an entirely innovative product for society is something that drives this young company forward.

What key thing has 2020 taught you?
How naive it was to assume that everything would keep growing, as was the case in recent years. I don’t just mean the economy, but also digitalization. And it’s evident that a “black swan” is capable of disrupting a lot of things and that one can’t predict whether it will arrive or not and what areas it will affect. It was a good illustration of the fact that the digitalization of everything is something that experiences rapid growth during a crisis and is something our company, for example, can benefit from. In any event, it’s clear that when you make a business plan, you need to have reserves and count on the fact that even such events can happen, even though you can’t prepare for them completely.

What is the number-one rule that you follow at all costs in your business?
I don’t have one key rule, it’s more of a set of rules. But the most important thing is openness within the company. Openness in all internal matters, both positive and negative. And toward customers, openness in the sense of “if something isn’t working, why, and what we’re going to do about it”. Because especially in the area of software development it’s evident that every piece of software has some bugs, and there’s no point in hiding things.

One learns from one’s mistakes. What mistake taught you the most, and what, specifically?
There have been about a million mistakes, of course.Everyone makes mistakes, and even those with five start-ups under their belt are occasionally wrong. The important thing is to learn from these mistakes. From the start, I relied on the fact that when something is agreed upon verbally, it holds. But you of course can’t rely on that, because people forget. So I recommend putting everything in writing and also managing expectations along the way. 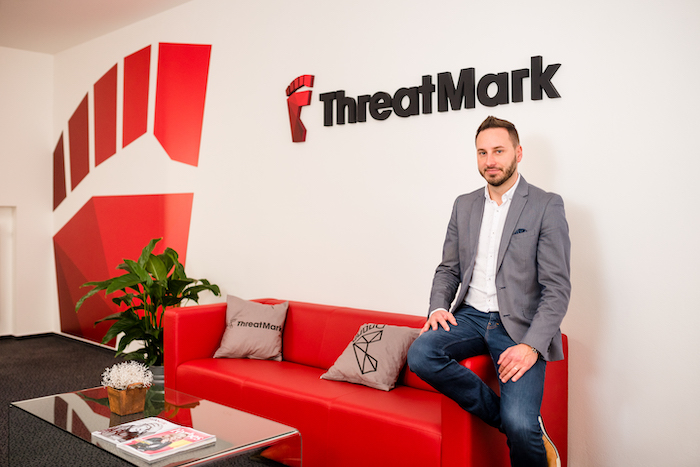 What is your most important piece of advice for new entrepreneurs and start-uppers?
It depends a lot on whether a start-upper is starting a company on their own, or whether they have a team that they really trust. Doing something on your own is really hard, and my recommendation is for a start-upper who is just beginning to find someone that complements them perfectly and who they can trust completely. A company needs two main “engines”: customer care/sales, and product. It’s good for a start-up to have two founders, with each taking care of one (engine) in the early days.
And one more important thing: start-uppers rarely realize that in the case of technology start-ups, the product is the most important thing. It has to be ten times as good as everything else on the market. Otherwise there’s no point in even doing it. But then, perhaps a year later, the company needs to realize that sales are important, and if you don’t try going to market and selling the product or don’t have good sales, a change needs to be made.

What do you consider the greatest benefit of your business for society?
From the very beginning we’ve been doing something of great benefit to society, not only in our opinion but also according to customers and others. What we’re doing fights cyber-crime and swindlers in the on-line world – which brings me back to the previous question: Please, start-uppers, do something that has meaning. Not another e-shop or social network. Simply do something that helps someone. And even though it may not be apparent at first, if you feel that you want to help someone, the start-up already has some sort of purpose. 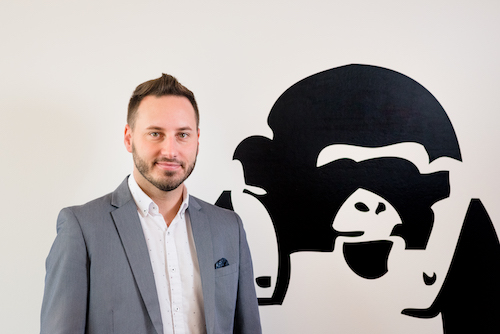 What question are you asked most often, and how do you answer?
I actually often get asked what advice I’d give to beginning start-uppers. A lot of people want to get into it and don’t know how to start, it’s surrounded by a lot of hype, everyone wants to found start-ups, yet few have something to say or offer.
I often get asked what’s more important: the idea or its implementation. I think it’s the latter. If it’s something that helps people, it doesn’t have to be such a unique idea. What’s important is to not screw up the implementation. Then it can turn into a successful start-up.

What life hack helps you most in your work?
I don’t know whether it’s really a life hack, but what helps me stay at least a little sane is the fact that I have a family to which I can return and not talk about business, because that’s what I talk about with everyone else, and it’s exhausting. When you’re with little children who have completely different priorities, you realize that not everything is about business, and that the world’s problems lie elsewhere.