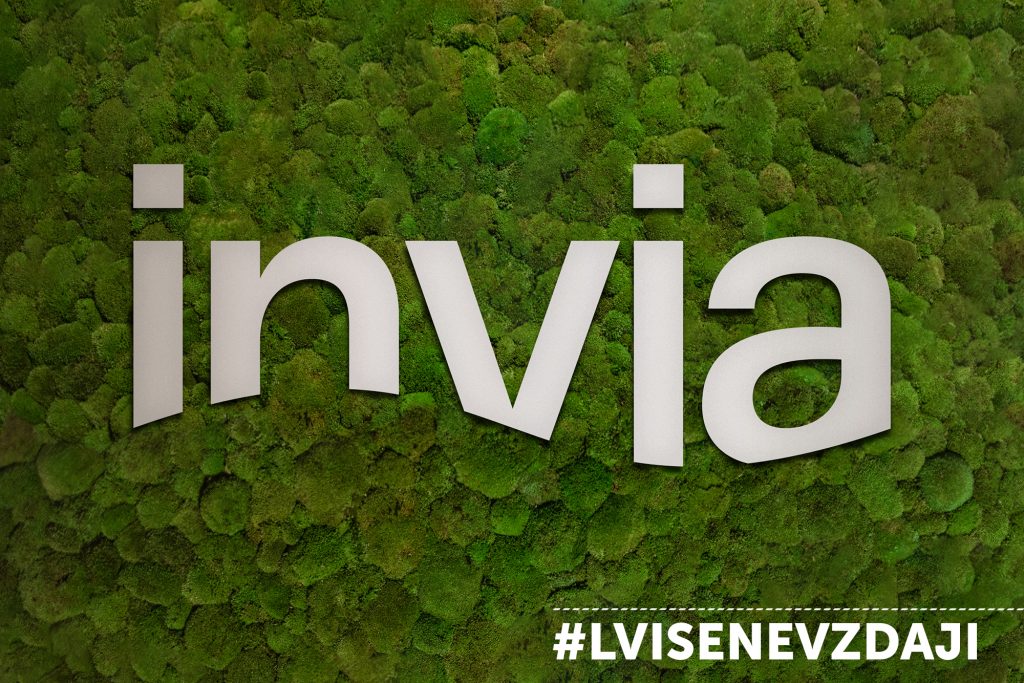 Czech travel agencies, hotels and tourist centres are calling on Prime Minister Andrej Babiš to invite them to the negotiating table. Their objective is to save the jobs of thousands of people and revive the travel industry in the Czech Republic. The travel agency Invia initiated the drafting of open letter received by the prime minister today. Invia is already involved in the efforts to resolve the situation caused by the spread of Covid-19, as it has lent its call centre to the government and the City of Prague and is retraining its employees to operate two information lines to help seniors, as well as the disabled and people in quarantine.

Hundreds of other, similar companies such as Čedok, Firo Tour and Pantour, hotels and resorts such as Skiareal Špindlerův Mlýn and Grandhotel Pupp in Karlovy Vary, and the Storyous system, which is used by more than 3,000 restaurants, and the Previo reservation system with links to 6,000 hotels, associated themselves with the open letter, which Prime Minister Andrej Babiš received on Wednesday, 1 April. Representatives of the travel and leisure industry are requesting an invitation to the negotiating table. They believe that they can help with particular projects in order to save the jobs of thousands of people and revive the travel industry in the Czech Republic.

In the letter, the businesses expressed support for the government-imposed measures and their understanding of their implementation. At the same time, however, they drew attention to the negative economic and social impacts of those measures. “We would like to request open and direct talks with the government for the purpose of instituting specific and effective measures and incentives for the travel industry in order to prevent mass layoffs and the bankruptcy of a large number of businesses, as well as the decline of culture with respect to Czech citizens,” they stated in the letter addressed to Prime Minister Andrej Babiš, which was signed by representative of one hundred travel-industry businesses.

“From the perspective of the travel industry and related sectors, there is no time to lose. A number of companies are faced with laying off thousands of people. Therefore, we are prepared to play an active role in the formulation of rescue plans. We believe that our knowledge of the market and of where and how people travel can help the government come up with an effective plan to save a significant number of jobs,” says Jaroslaw Czernek, chairman of the board of directors at Invia, which initiated the drafting of the letter. “This is not a simple situation, but I believe that in combination with numerous specialists in the travel industry, gastronomy and other fields, we are able to come up with a functional plan to revitalise the sector,” says Tomáš Prouza, president of the Czech Confederation of Commerce and Tourism.

Since the introduction of the preventive measures, people have cancelled thousands of package tours in the value of tens of millions of korunas. “We are cancelling a large number of previously sold package tours every day. However, we realise that right now, more than ever, we need to step off the beaten path, respond to the current situation, find the most effective solutions and provide assistance,” Czernek adds, alluding to the fact that Invia is already involved in resolving the situation caused by the spread of Covid-19. The company’s call centre has become the backbone of the country’s crisis lines. Invia.cz provided its professional customer centre to the City of Prague within 24 hours of the initial report on the prepared line. For the elderly and other people in need, the city set up the information line at 800 160 166. Since Friday, 13 March, rapidly trained operators have been providing callers with guidance on delivery of food, medications and sanitary products, as well as mental-health assistance. In addition to the crisis line for seniors, Invia employees have become part of the nationwide line at 1212. The newly operating call centre is currently manned by a total of 180 Invia employees, who work in shifts, mostly from home due to safety considerations.

There is a danger of the irreversible collapse and virtual elimination of foreign tourism in the Czech Republic and of the travel industry itself with incalculable society-wide consequences for the Czech economy.
Not only is a significant segment of Czech industry with numerous jobs at stake. If specific measures are not adopted, the current crisis in the travel industry will have a negative impact on the economy at the national level as well as on individual companies, including those that are indirectly affected, and will trigger an avalanche of bankruptcies. At the same time, the development of closer ties with other countries will be negatively affected, as will the openness of society and, of no less importance, the broader outlook of society as a whole. We must act now and prevent this from happening!

OPEN LETTER TO THE GOVERNMENT

Dear Prime Minister Babiš,
We are turning to you jointly as representatives of the Czech travel industry. To begin, we would like to point out that we fully respect and appreciate the government-imposed measures that are placing the Czech Republic in good stead in the effort to prevent the uncontrolled spread of the novel coronavirus that causes COVID-19, and we are complying with such measures. The seriousness of this situation is obvious and indisputable and, like you, we consider the life and health of every person to be the absolute top priority.
The Czech travel industry faces the toughest challenge in the history of its existence, when due to the measures imposed by individual governments, including that of the Czech Republic, borders have been closed in an effort to hinder the rapid spread of the pandemic and travel between countries has essentially been halted. Therefore, this entire sector of business is now completely paralysed and, with the restrictive measures in effect due to the pandemic, all players in the travel industry daily face the threat of total economic liquidation and a major economic collapse that will long be remembered. We needn’t point out the negative impact on the labour market.

We unambiguously welcome and very much appreciate all of the government’s blanket measures aimed at mitigating the impact on businesses affected by the restrictive measures. At the same time, however, we must emphasise that the travel industry is being fatally impacted by the crisis. Therefore, we want to draw your attention to businesses focused on tourism and leisure activities, including foreign tourism, represented by hoteliers and travel agencies, as well as businesses in related sectors. Particularly in Prague (though also in other areas), there is the very real danger that an absence of support and incentives from the government will lead a collapse throughout the hotel sector and in related services.

In the modern history of the Czech Republic, the travel industry has been an important component of Czech industry in general and of our society and the reputation of the Czech Republic abroad. It significantly contributes to GDP growth, while also giving our citizens the opportunity to learn about other cultures, customs and traditions, and to establish new friendships. Awareness of the Czech Republic’s wonders and its rich cultural and historical traditions is expanded through foreign tourism. It is not uncommon that an individual instance of foreign tourism leads to a decision to start a business in the Czech Republic.
A high-quality travel industry promotes solidarity between nations and leads to the blending of cultures as well as the adoption of European and humanistic ideals overall. The possibility to travel is undoubtedly one of the greatest benefits that our society gained after 1989. Therefore, the importance and necessity of this part of Czech industry are clearly obvious and indisputable.

Invia, a major player in the Central European market in terms of both local and primarily foreign tourism, has long been cooperating with more than 165 travel agencies and, at present, 21,000 hotels and other entities on the market, while employing a total of 2,100 people, who in 2019 sold more than 200,000 package tours and have served millions of clients during the company’s time in existence. Invia is a platform that connects hundreds of providers of travel and leisure services with a broad client base. Our partners have been using Invia’s services for many years; in many cases, Invia is an important and often the main distribution channel for their products. Even in this difficult situation, Invia wants to be of assistance to its business partners and has therefore joined with a full range of travel-industry representatives with an offer to serve as an umbrella organisation with respect to communication with the government. Many of our partners welcomed this offer, which is evident in the fact that they associated themselves with this open letter to the government.

In recent days, Invia has entered into bilateral talks with representatives of individual organisations and unions and, with its ideas and human resources, is actively getting involved in support programmes aimed at revitalising the travel industry in the Czech Republic. Our common and main goal is to start rescuing Czech tourism, both domestic and foreign, immediately upon the lifting of the government’s protective measures and opening of the borders, thus relaunching the foreign travel industry.
Therefore, we would like to request open and direct talks with the government for the purpose of instituting specific and effective measures and incentives for the travel industry in order to prevent mass layoffs and the bankruptcy of a large number of business, as well as the decline of culture with respect to Czech citizens.

At the same time, please allow us to once again express our support for the government’s measures, which we hope will lead to the quick end of the pandemic and the lifting of all restrictive measures associated with it.

If we were to search for the definition of the word “challenge”, Andrea Řezníčková would definitely talk about her past two years. As the press secretary for INVIA, the largest internet travel agency, she experienced… 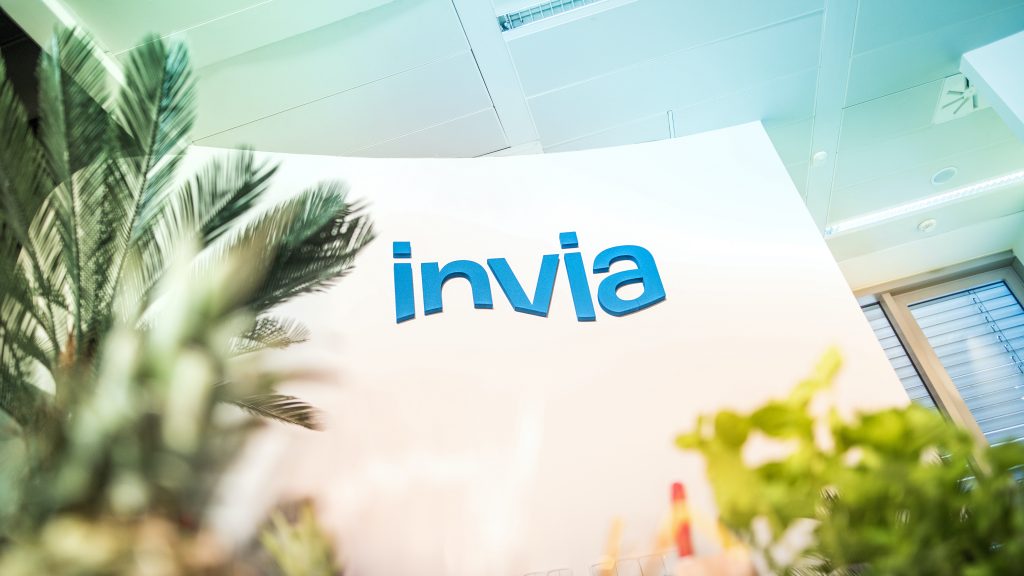 The travel agency Invia Group, which operates in seven European countries, plans to allow payment for tours and tourist packages by selected cryptocurrencies, led by the most widespread bitcoin. It is part of a… 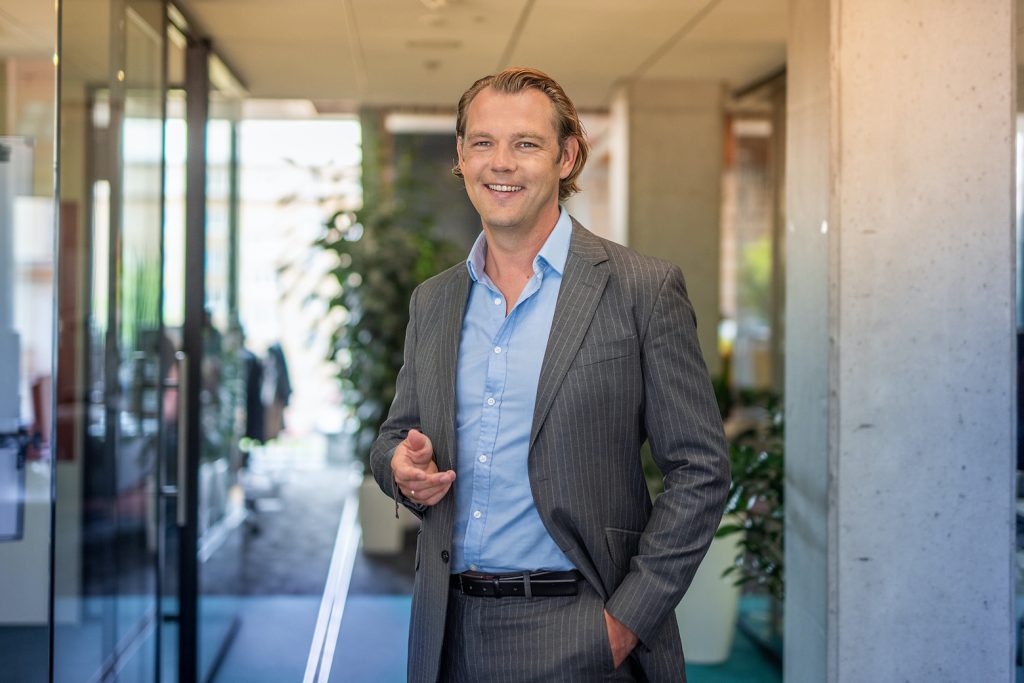 When talking about Rockaway business, he often uses words like strictness, ferocity, and diligence. And it’s no wonder. Jaroslaw Czernek, who has been with Rockaway Capital for over six years now as an investment…