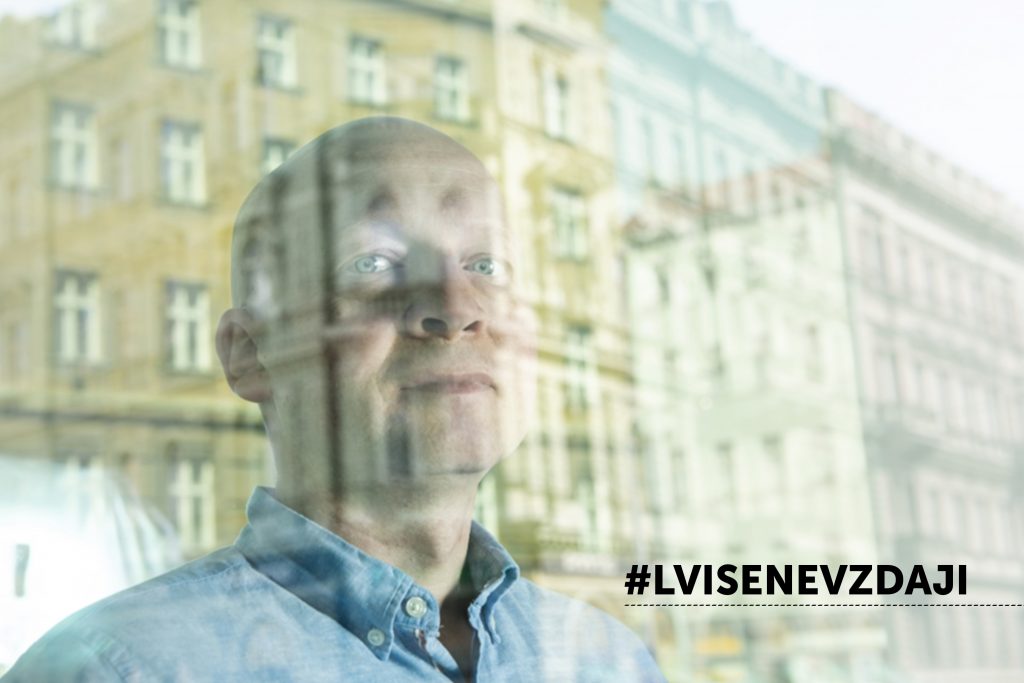 The impact of anti-coronavirus measures is beginning to be reflected more substantially in the real estate market. For example, Bezrealitky.cz, the largest portal for selling and renting properties without an intermediary, reports a significant increase in the number of apartments offered for rent in Prague. Properties that had previously been intended for short-term rental have been added to the offer of real estate on the portal as owners are seeking new ways to increase their value following the outflow of tourists. The portal also reports an increase in concluded sales in the capital and the Central Bohemia region.

In March, the number of apartments offered for rent increased by 16% nationwide and by as much as 44% in Prague, i.e. by more than half in comparison with the previous year. In the absolute majority of cases in Prague, this involves apartments that had previously served as short-term rentals for tourists. Owners are now attempting to convert them into ordinary residences. Nearly thirty such properties are being added to the offer on Bezrealitky daily and, according to representatives of the portal, this rate will increase even further.

The situation is similar in the case of Bezrealitky’s sister project, Najem, which serves for complete management of apartment premises and guarantees payment of rent to owners even when a property is not occupied. In the course of March, there was a five-fold increase in the number of parties contacting Najem in comparison with the previous month. The strongest interest was in management of luxury apartments in downtown Prague and other central areas of the city. 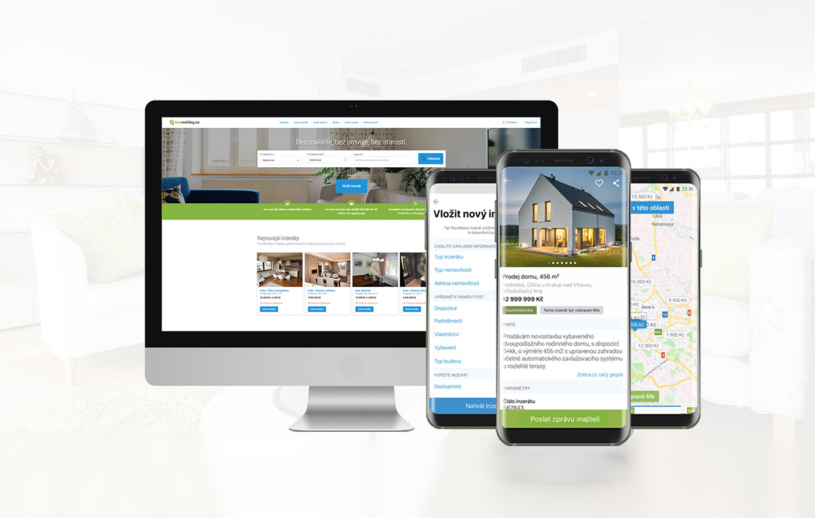 “The offered apartments have one thing in common, which is their owners’ unrealistic ideas about appreciation in the context of an ordinary lease. The prices for which they are offering the apartments are offer significantly higher than the standard offer. This is a clear indicator of how much short-term rentals distort the rental market,” says Hendrik Meyer, CEO of Bezrealitky. “The drop in prices of such apartments in the offer is thus inevitable and will happen in the next few weeks, partly because the number of apartments formally used as short-term rentals will increase in the offer. At that moment, the whole situation will also be reflected in current rental prices of the remaining apartments in the central part of the city.”

According to Meyer, a decisive factor will primarily be the measures that will definitely have a direct impact on the main tourist season. The majority of owners continue to hope that, despite the current measures, they will be in a better financial position at the end of the year with short-term rentals than they would be with long-term leases.

Interestingly, the situation is also being reflected in the area of property sales. For example, Bezrealitky is now registering approximately 17% sales growth in Prague and 14% growth in Central Bohemia, particularly in suburban areas. “This most probably involves deals that had already been negotiated and then were accelerated due to the crisis. On the other hand, if growth is sustained in April, that will be good news for the residential market, as it would indicate that people want to buy despite the growing uncertainty about how this situation will affect the domestic economy,” says Hendrik Meyer.