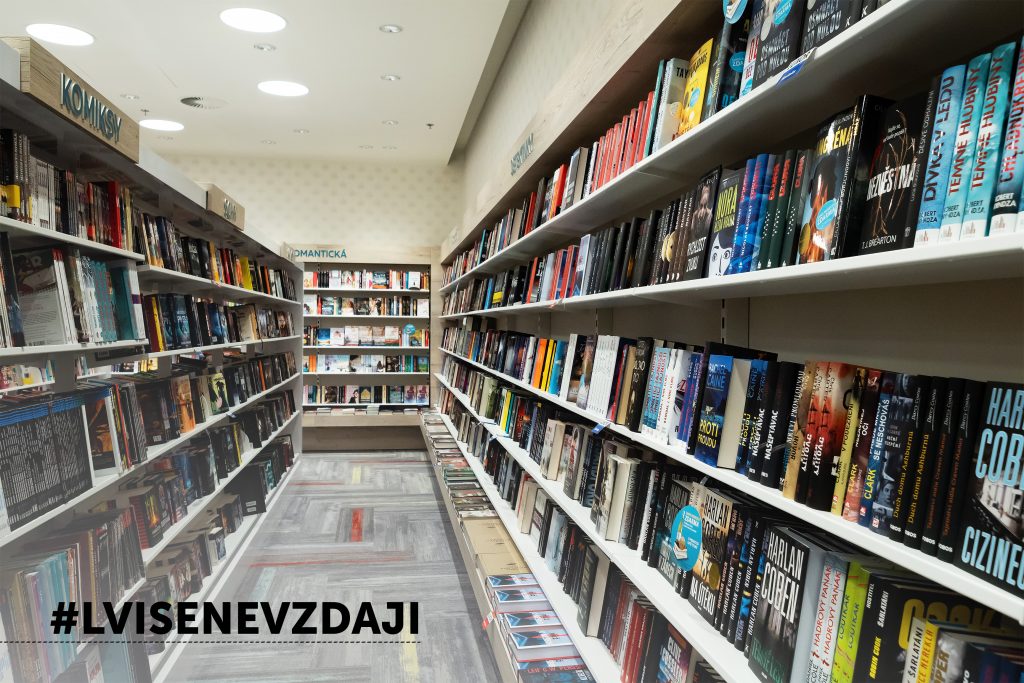 The Czech book market has been at a standstill over the past two weeks. This is due mainly to the government’s decision to close most stores, including bookstores, which was unavoidable in light of the novel coronavirus epidemic. Of course, everyone understands the necessity of this and agrees with the measures implemented by the government.

However, the short-term consequences of this are catastrophic for the Czech book market and for the Czech literary world in general. If steps are not taken to resolve this situation, which affects not only booksellers, but also publishers, book distributors and all other entities with close ties to the publishing industry, as soon as possible, it will probably not be possible to rescue the industry. The collapse of the book industry will result in a society-wide problem. According to the authors of the letter, the education, literacy and competitiveness of entire generations are at stake.

Therefore, Euromedia Group, the largest book-publishing entity on the domestic market, took the initiative and decided, on its own behalf and on the behalf of the absolute majority of its cooperating partners (e.g. Association of Czech Booksellers and Publishers, Albatros Media, Knihy Dobrovský, KOSMAS, ARGO, PEMIC BOOKS), to address Prime Minister Andrej Babiš through an open letter and request his assistance.

“We see this as the only way to save the entire book segment, which at this time is literally balancing on the edge of the abyss,” explain Lukáš Novák, general manager of Euromedia Group.

We are turning to you jointly as representatives of the Czech book industry. To begin, we would like to emphasise that we fully respect and appreciate all of the government-imposed measures that are currently holding the Czech Republic in a respectable position in the effort to prevent the uncontrollable spread of the coronavirus epidemic, and we are implementing those measures. We understand the seriousness of this situation and, like you, we consider human life and health to be the absolute top priority.

The Czech book industry is historically positioned to suffer from increased susceptibility to the slightest obstacle. Treating the industry with sensitivity used to be a good custom of our country. The last such manifestation of that was the reduction of the VAT rate from the otherwise unsustainable 21% to the more benign 10%. Tens of thousands of people in our country – from authors and translators to booksellers and editors – depend on the vitality of the book industry. We – publishers, distributors and operators of bookstore chains – feel the highest degree of responsibility for saving these jobs, which form a significant part of the Czech economy. In addition to that, this also involves the preservation of the country’s diverse book market, which has a demonstrable positive impact on education, competitiveness and literacy. In the current situation, the book market faces an irreversible downward slide, primarily due to the possible collapse of the retail network, whose position was already unstable before the crisis.

During this difficult time, our operations are suspended and will not be restored immediately upon the easing of the current measures. It will take months to resume operations, as society’s fears and caution will be of a protracted nature and books probably will not be a sought-after commodity until Christmas. In such a situation, there is of course a risk of absolute collapse of the book industry as described above. This would be followed by massive layoffs and termination of the operations of a number of companies, regardless of their current size. Although the book market cannot rival other industries in terms of the number of employees and economic power, the social damage wrought by such a collapse would be difficult to quantify.

Please allow us, in accordance with the relevant provisions of Act No. 240/2000 Coll., on Crisis Management, to request full compensation for the damage caused in causal relation to the crisis measures while there is still time, before those measures lead to liquidation. In particular, we call for the preservation of the book industry, if possible in the state in which it was prior to the implementation of the government-imposed measures. This means that financial support is necessary before the lifting of the current state of emergency, the quantification of damage and the subsequent payment of compensation for such damage, as we believe that compensation clearly will not be provided pursuant to the relevant act in the foreseeable future.

At the same time, please allow us to again express our support for the measures implemented by the government, which we hope will bring about the end of the epidemic. 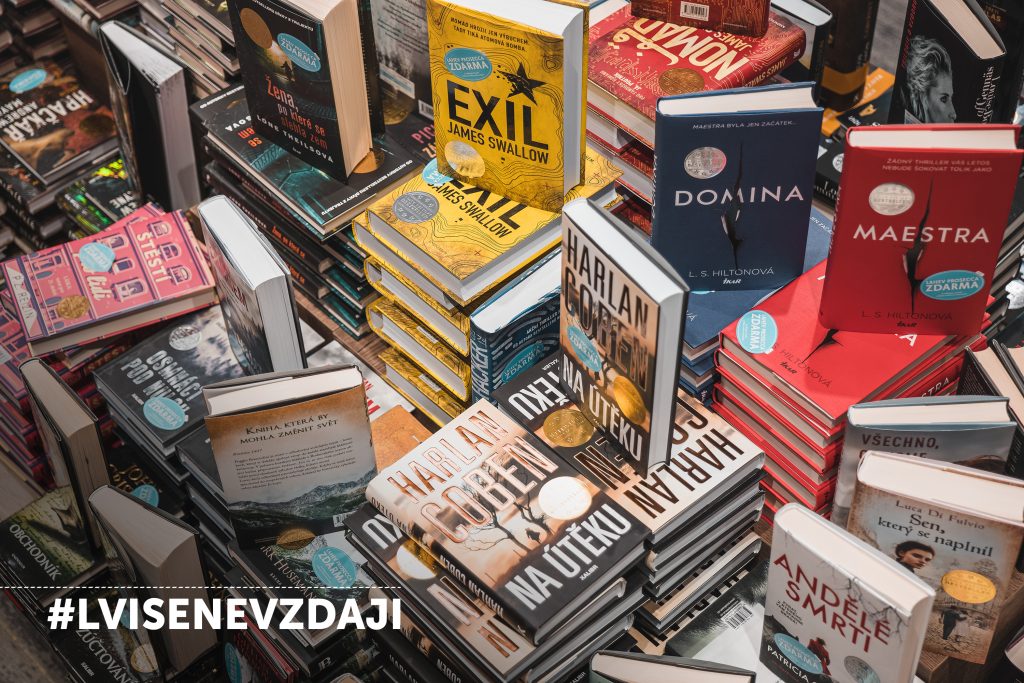 The book-publishing holding company Euromedia, which includes, for example, the Luxor bookstore chain and the Knizni klub publishing house, is launching registration of preschools and individuals who are looking… 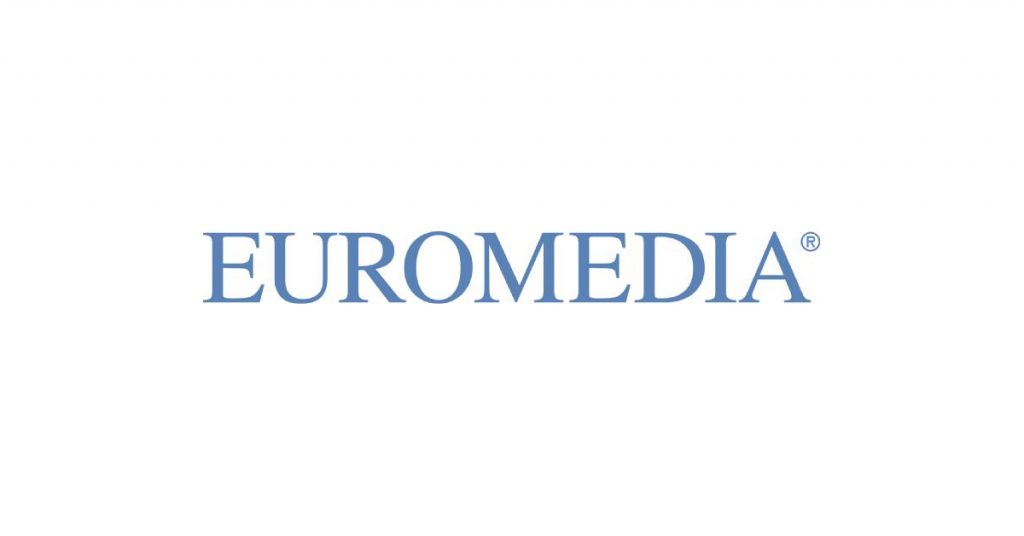 Rockaway Capital announced today that it had signed an agreement to purchase Euromedia Group, a leading player in the book publishing market in the Czech Republic. The transaction, which is subject to approval by…