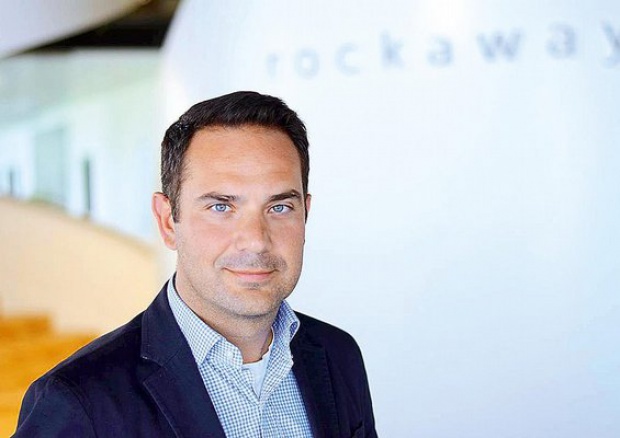 Just one year after being launched, the network of online stores E-commerce Holding announced reaching the turnover of 4 billion CZK by the end of the fiscal year; also thanks to one of its last acquisitions: purchase of domestic number two in IT – online store CZC.cz, which has been officially confirmed. The Group also informed that it is not the last acquisition of this year.

E-commerce Holding has been operating for one year, and it managed to get from zero to 4 billion: ” It was a very intensive year and it required a lot of efforts. However, we have reached some results; as to key indicators such as turnover or the number of visitors, we have grown by 30%”, says Jan Jírovec, CEO of E-commerce Holding. In one year, ECH integrated 17 online stores, including CZC.cz, into its portfolio: ” In the long term perspective we aim to create for our customers such a network of online stores where everyone could get what they need. Electronics is historically strong and popular vertical, so it cannot be missing, ” Jan Jírovec comments on integrating CZC into ECH group.

E-commerce Holding belonging to Rockaway and Czech Media Invest also confirmed that the portfolio would grow with other specialized online stores. Besides expanding their portfolio, they also prepare new functions: ” We are working on new services which interconnect current portfolio and bring the customer benefits from our size. This concerns mainly loyalty bonuses and deliveries, and we are going to present them to our customers next year,” Jan Jírovec partly uncovers the plans.

Last asset of the portfolio is domestic number two in IT: “I perceive the entrance of this strategic investor as a step forward both for the company and for me. E-commerce Holding is one of few partners able to support our expert position and accelerate the fulfillment of plans for further development of CZC.cz, including its expansion abroad, ” Josef Matějka, owner of CZC.cz says. Jitka Dvořáková, who remains the CEO of CZC.cz, adds: ” E-commerce Holding joins online stores operating as verticals which are focused on specialization, just as CZC.cz. Joining a group with the same vision provides large space for sharing know-how in many areas.”

Details of the agreement including the size of shares and their prices are not public information. The transaction is still subject to the permission of the Office for the Protection of Competition. 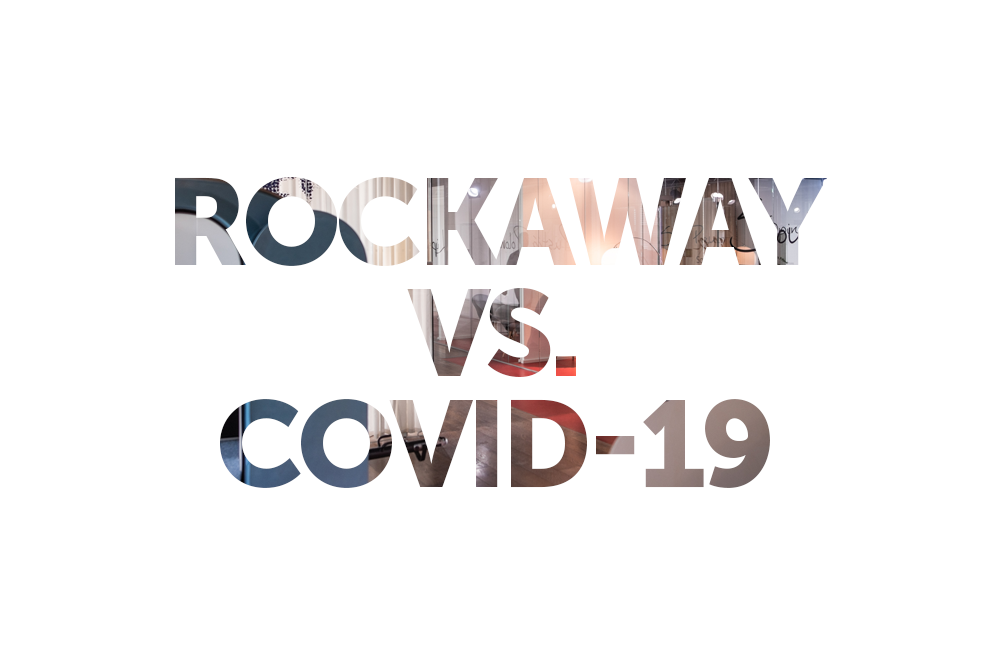 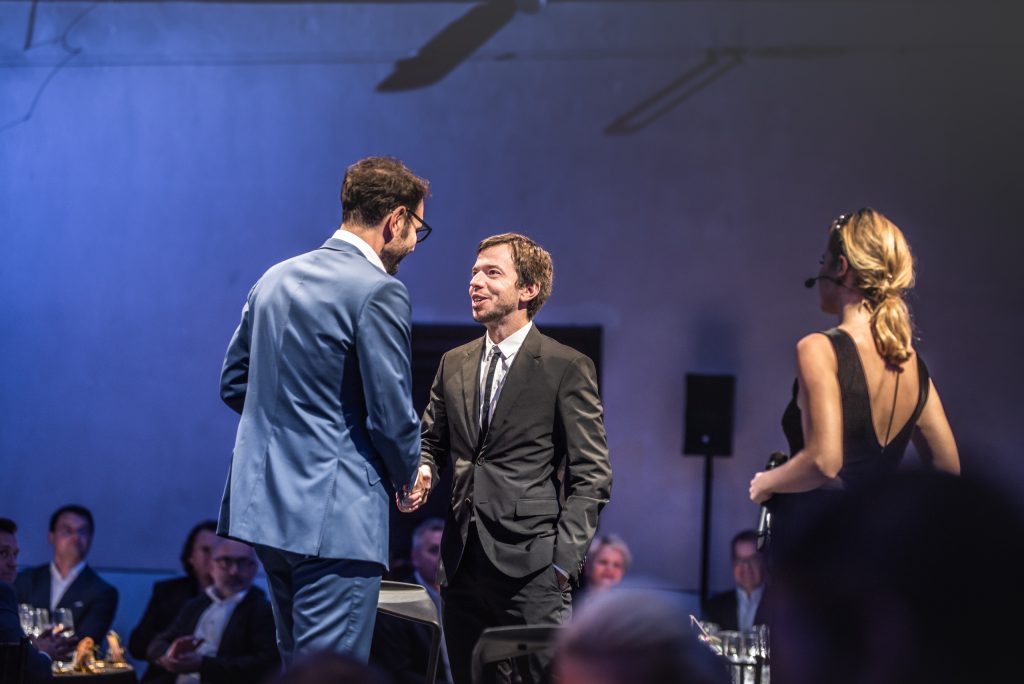 Together with the media house Motejlekskocdopole.com and champagne producer Taittinger, Jakub Havrlant’s Rockaway investment group hosted seventy luminaries from the world of business on 4 December at the Stará… 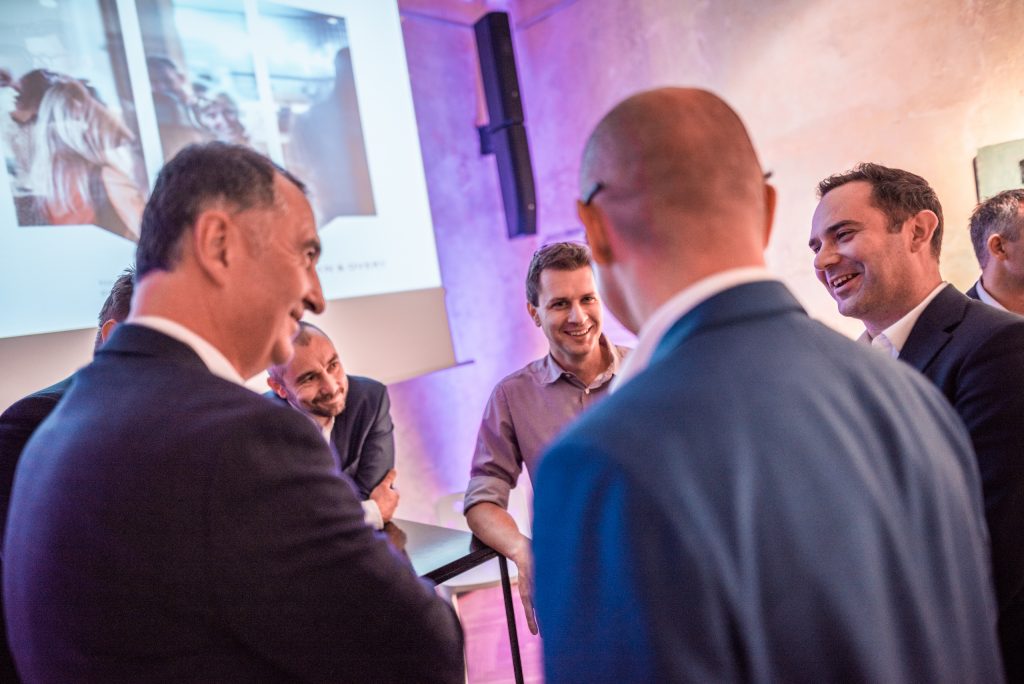 It is Thursday, 7 November, and more than seventy key people from the companies of the Rockaway group have gathered at the SmetanaQ gallery on the Vltava embankment. The group is joined by people from partner companies…