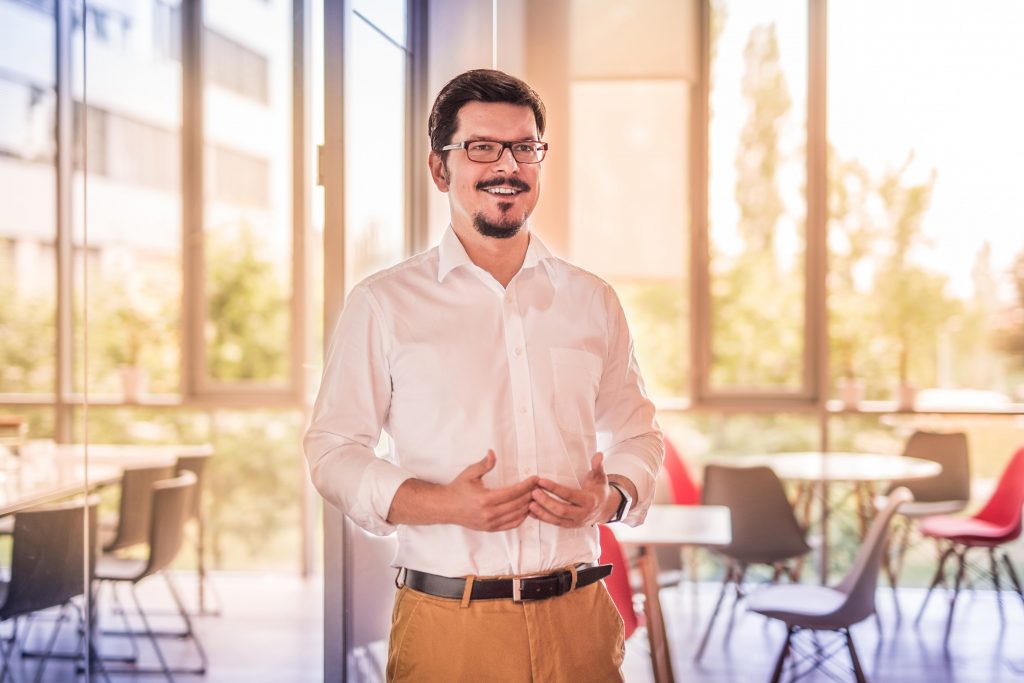 Samuel joined our investment team after several projects, within which he played a role in, for instance, the financing of Invia and the three-year strategic plan for Mall Group. He has experience in consulting, having most recently worked for the Boston Consulting Group, where he focused primarily on strategic projects in the consumer and retail sector for European and global clients.
He had previously worked in M&A and restructuring at Deloitte in Vienna, where he focused on consulting in the area of companies’ sell-side processes and restructuring. Samuel studied at universities in Germany, India and Moscow.