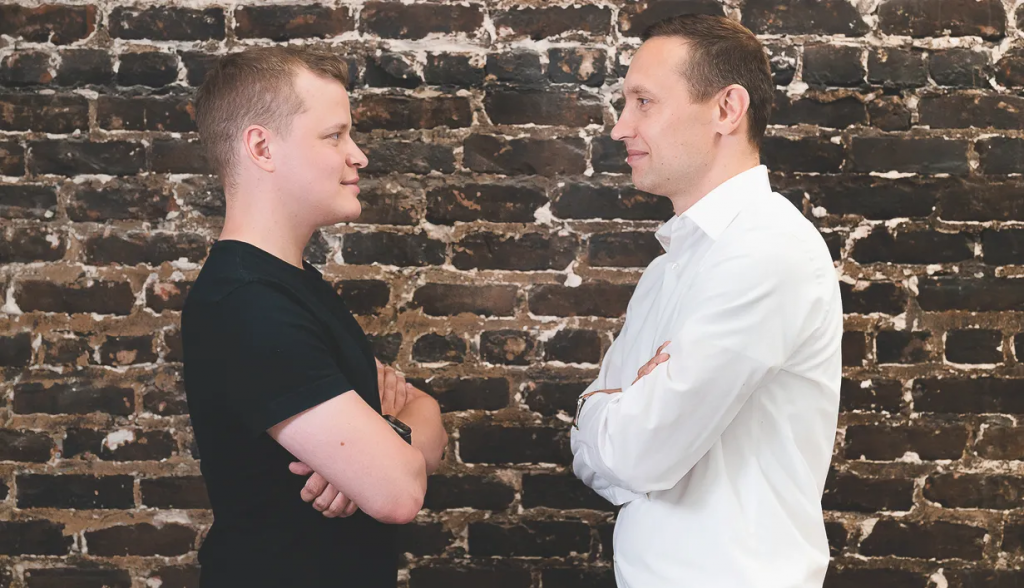 Hubert Palán is the founder and CEO of Productboard, one of the most promising and best-financed Czech start-ups, as evidenced by the Startup of the Year 2019 title recently awarded to it by the magazine Forbes Česko. Productboard develops software that makes life easier for product managers and helps them to make the right decisions. Rockaway Ventures was the first investor to give Productboard a larger financial injection, which occurred in 2015. To date, investors have put nearly USD 20 million into the firm.

“I always dreamed that I would establish a firm where everything would be done right. I’m thus striving to do things so that everyone at Productboard is part of something that they value. Of course, sometimes something goes wrong, but I believe the effort counts,” Palán said for the Forbes Byznys podcast.

“In the future, Productboard can have a value much greater than a mere billion dollars. Valuation is determined by the size of the opportunity, which is great news in our case. But it depends on a large number of things that go into it, from the people on the team to the market as such. Furthermore, everything is limited by time, since it’s about speed in the start-up world,” Palán added.

What is the path to a billion-dollar valuation and what can get in the way? What are Productboard’s main values and how is its corporate culture? What motivates the best people from Silicon Valley and how can they be persuaded to join the team? And how can top-level business be combined with family life? Listen to the full interview:

In addition, you can find an extensive article detailing Productboard’s history in the June edition of Forbes Česko. You can purchase it HERE.

The Rockaway Capital investment group is sending another of its start-ups out into the world and selling its stake in the Techloop.io tech start-up, in which it invested in 2017 and 2018. Techloop will become part…

The venture division of Jakub Havrlant’s investment group Rockaway has recently completed the sale of its stake in the Hamburg-based start-up Voya. Volkswagen Financial Services from the Volkswagen Group has become… 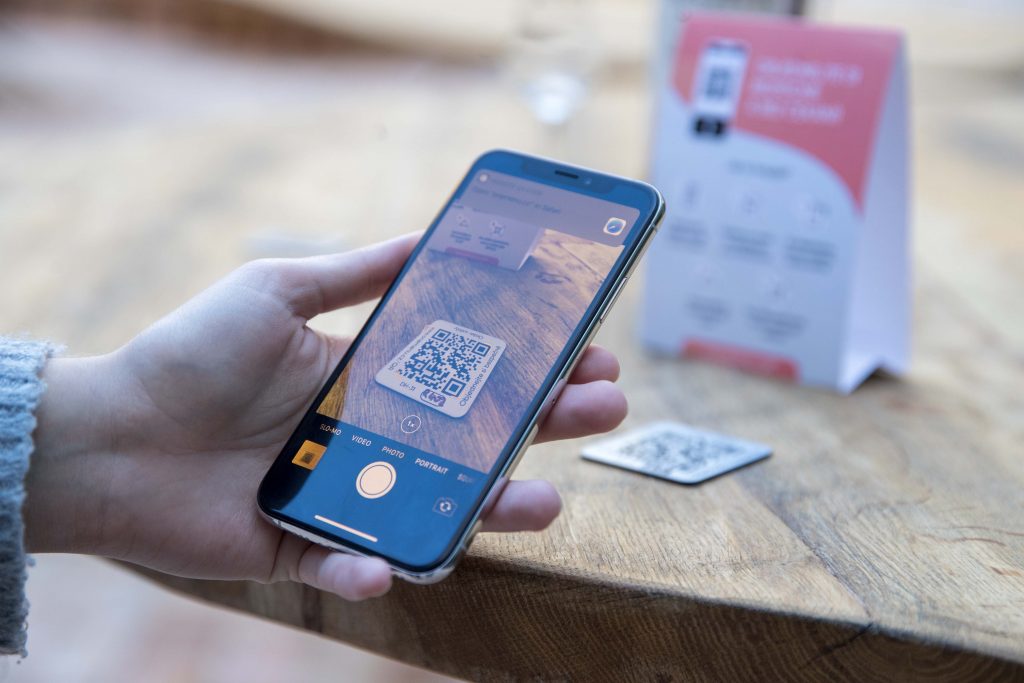 Order using your phone right at the table. Safely and comfortably. Also pay from your seat when you want to leave, without having to flag down a waiter. This is another part of the Restaurant of the Future concept…