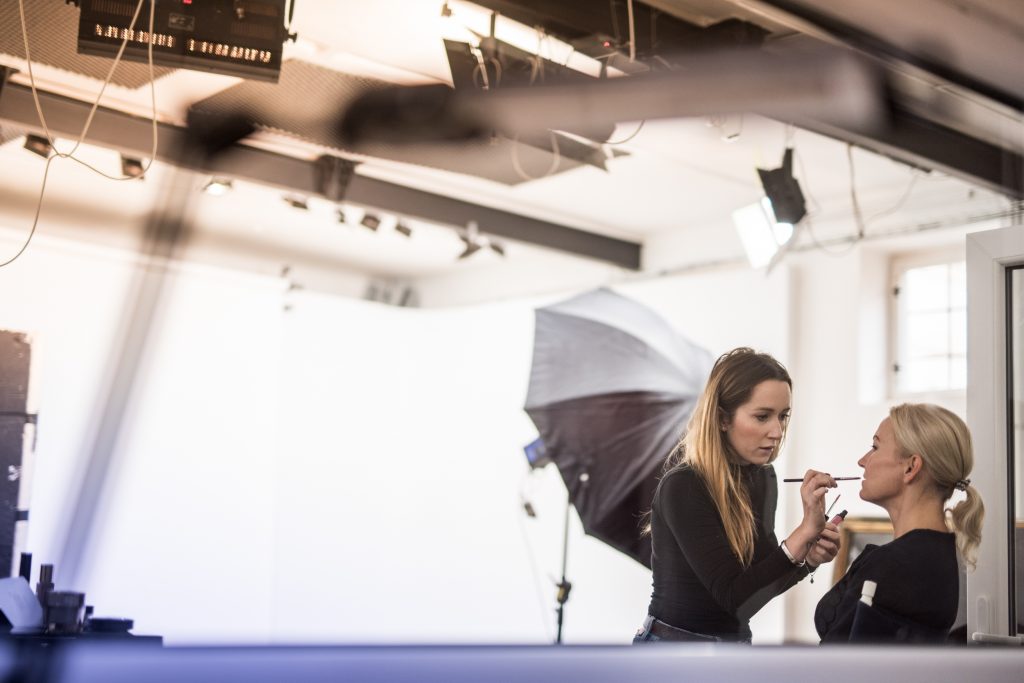 The thirteenth edition of the Top Women of the Czech Republic project honoured the women of the domestic business scene and public sector. A total of 454 candidates were nominated. Rockaway investment partner Andrea Lauren was named among the top fifteen managers.

“The list of nominees contains the names of the vast majority of women who, in my opinion, have achieved something significant in the public sector, in business or as managers in the Czech Republic. It is a great honour for me because, among other things, I have spent most of my professional career outside of the Czech Republic and my work abroad as an investment banker was a regional job. Like Taťáňa Le Moigne, I changed direction in my career after returning from maternity leave, focusing on the new economy, and I see my ranking as confirmation that I succeeded in that,” said Andrea Lauren. The finalists in the Manager category also included Jitka Dvořáková, general manager of CZC.cz, which is part of the Rockaway group. This was the first time that two women from the same group were nominated in the same category simultaneously.

“When selecting people for my team, I never considered whether they were women or men or how old they were and so on. When I look at the market, however, it is clear to me that that is not entirely common. Therefore I am pleased by this ranking. Companies like ours make it possible to show that it doesn’t matter if you are a woman or a man, that with us it’s about having ambition, ability, a clear direction and the drive to succeed,” said Jakub Havrlant, CEO of Rockaway.

All three women who took the top spots in the Manager category are representatives of the internet economy – Taťána Le Moigne is CEO of Google Czech Republic, Marie Havlíčková is CEO of Slevomat and, as mentioned previously, Jitka Dvořáková is the head of CZC.cz. “That is an important sign. I see two things: massive growth in the significance of the new economy generally and new opportunities that are opening up for women in the digital economy. There are in the world numerous professional studies showing that women have a natural talent to understand consumer behaviour and that they are better than men at working with social media and online marketing. Besides that, they account for the majority of online purchases. It is logical that this fact is gradually being reflected in the placement of women in the management of firms operating in the new economy,” said Andrea.

More information is available on the official website of the project at https://www.topzenyceska.cz/.

Andrea Lauren is the investment partner at Rockaway responsible for the fintech part of the group’s portfolio. She originally worked as an investment banker and has more than 18 years of experience with corporate finance. From 1999 to 2011, she worked in London for the global investment banks JPMorgan and HSBC, where she was involved in the management of M&A transactions worth more than CZK 75 billion for clients in both the private and public sectors. Andrea co-founded the fintech investment bank Roklen in 2014 and launched the Fundlift investment crowdfunding platform in 2016. She is also a co-founder of the Czech Fintech Association. Andrea is a graduate of Odense University (Denmark) in the field of Business Administration and Chartered Financial Analyst (CFA).

Jakub Havrlant’s investment group has announced a key addition to its team. Milan Vašina, a former CEO of T-Mobile Czech Republic and Slovak Telekom with more than 20 years of experience in telecommunications… 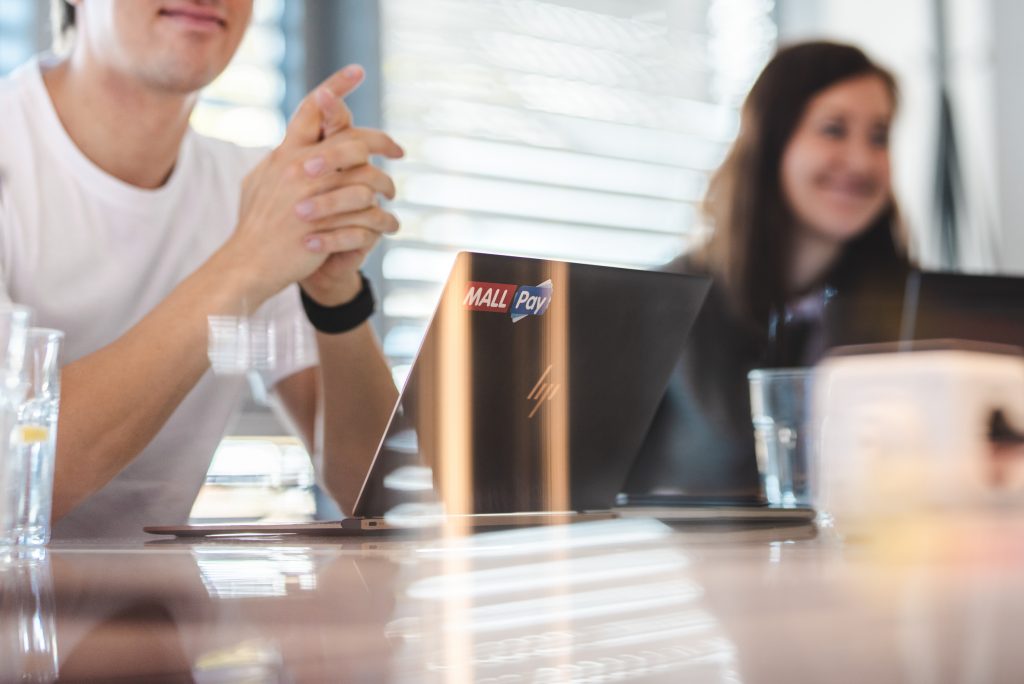 MALL Pay, the joint fintech venture of the retailer MALL Group and the bank ČSOB, has completed its full integration into the payment gateway of ČSOB, which is one of the dominant players on the Czech online market,…